SELFRIDGES, the Oxford Street store that changed the world of shopping, is up for auction – with a guide price of £4billion for the flagship London branch and 25 others.

The department store was founded in 1908 by US tycoon Harry Selfridge, whose publicity stunts, retail genius and saucy scandals were explored in the 2013 ITV series Mr Selfridge.

From a skate bowl to going private — we look at what’s in store for the new Mr Selfridge as the luxury emporium goes to auctionCredit: Shutterstock 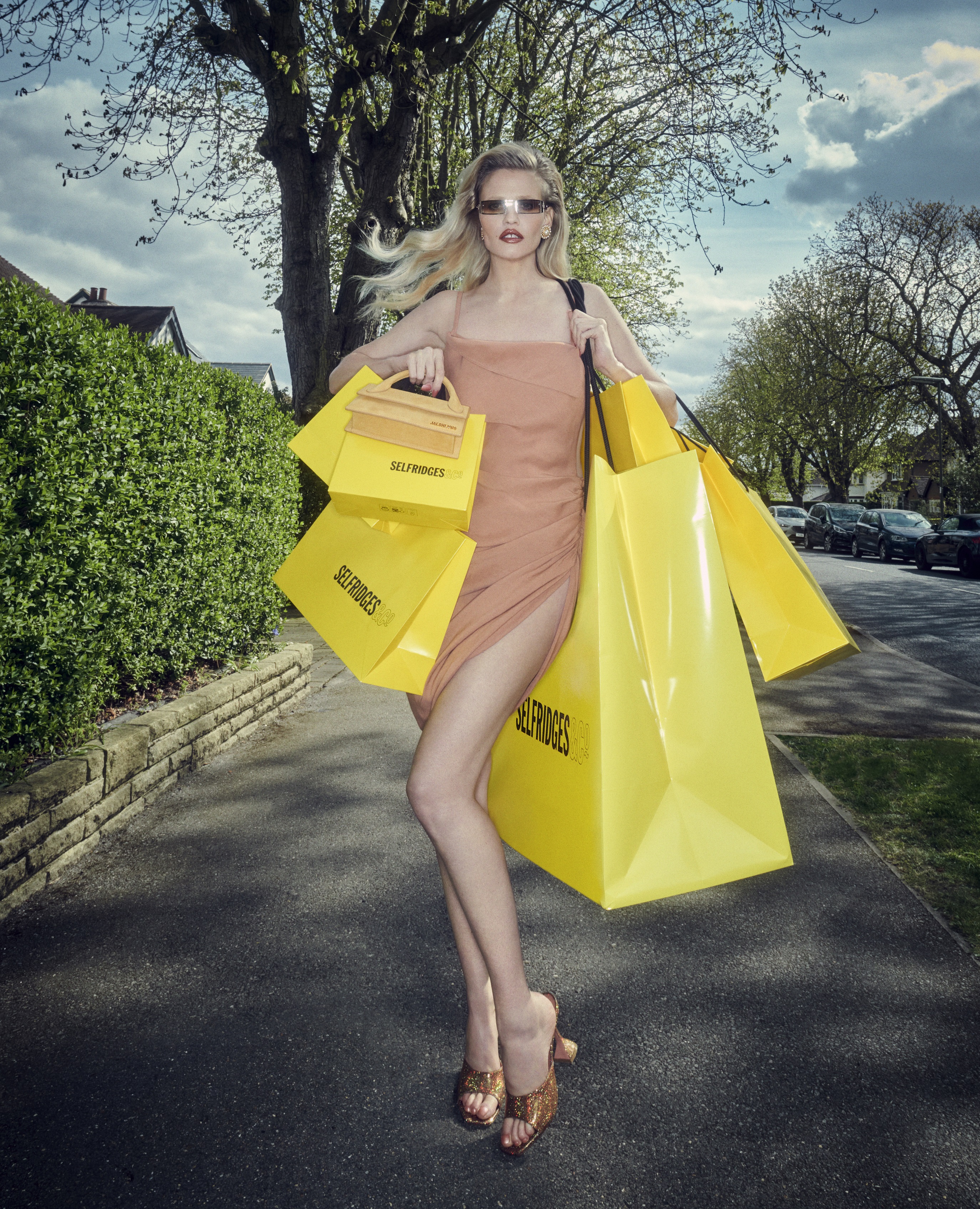 Model Lara Stone pictured with a number of Selfridges bags

The store suffered in the Depression and in 1941 Selfridge was forced out of his own firm.

In 2003 the company was bought by another tycoon, Galen Weston, who spent millions on renovations.

Now, as Mike Ridley explains, the firm is up for grabs again. So what will the new owner get for their money at the West End’s most famous emporium? 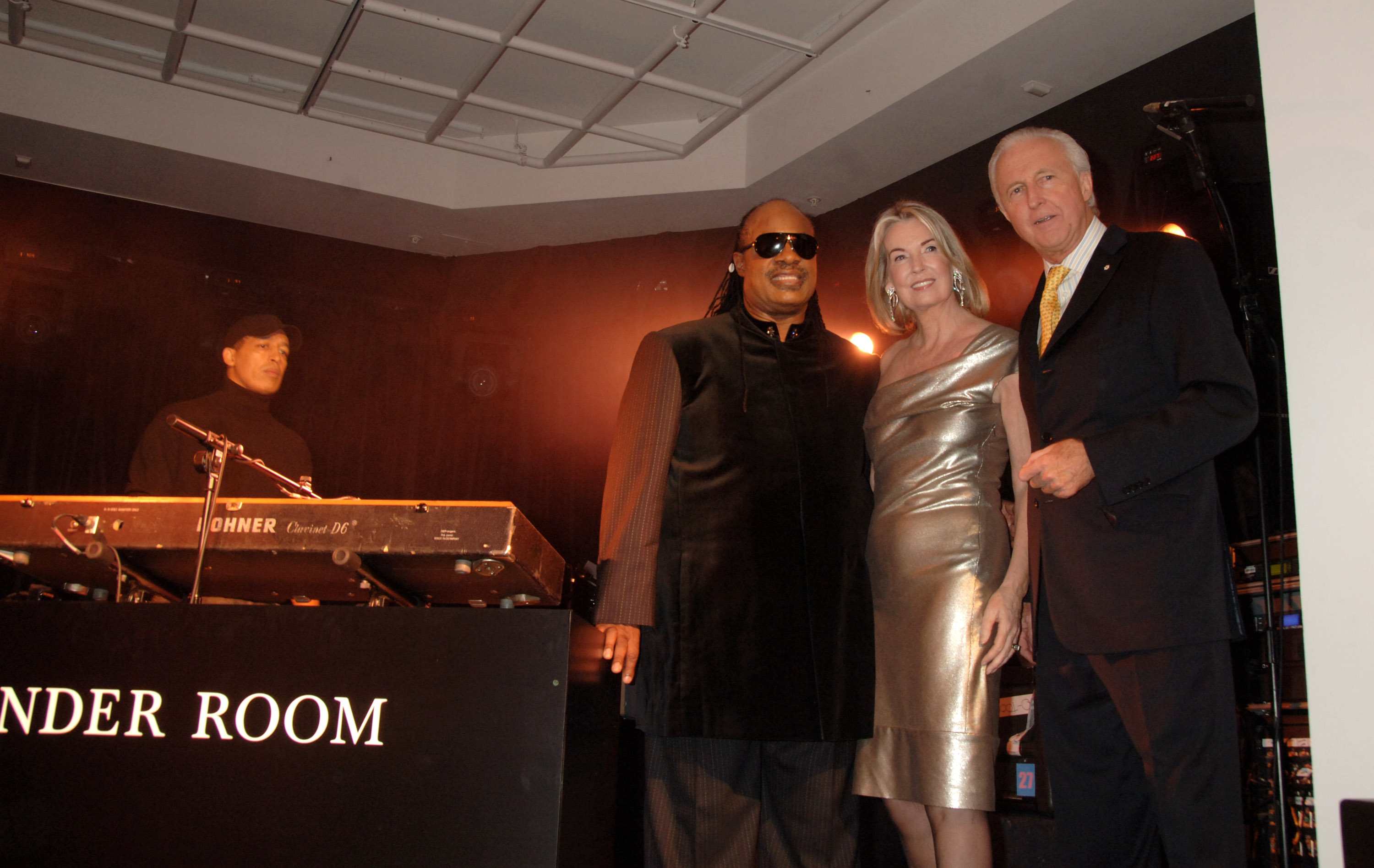 THIS is where the most expensive brands and items are sold, including jewellery and watches.

The department was opened in 2007 by Stevie Wonder and stocks super-posh goods such as a £52,200 white gold and alligator-embossed Chopard leather watch and a £85,200 pair of gold earrings made by Boucheron. 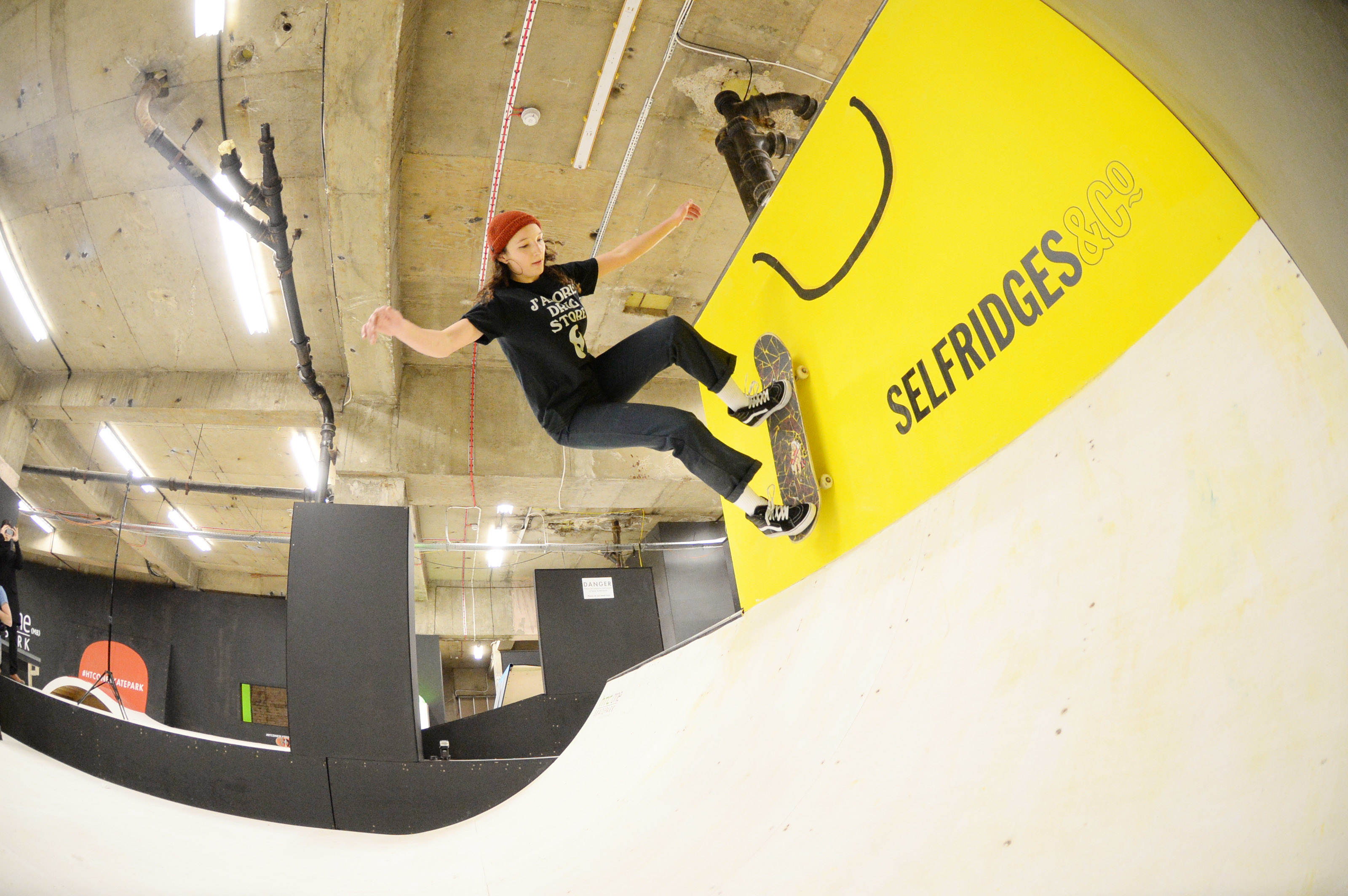 The emporium’s skate ‘bowl’ is free to use, which keeps young boarders happy while their parents shopCredit: Getty

THE flagship Oxford Street store had a wooden skateboard park installed. Afterwards, sales of men’s T-shirts shot up by 80 per cent.

The skate “bowl” is free to use, which keeps young boarders happy while their parents shop.

In 2018 two boxing rings were installed where customers could spar with a personal trainer or pal – part of the store’s push to promote “radical luxury”. 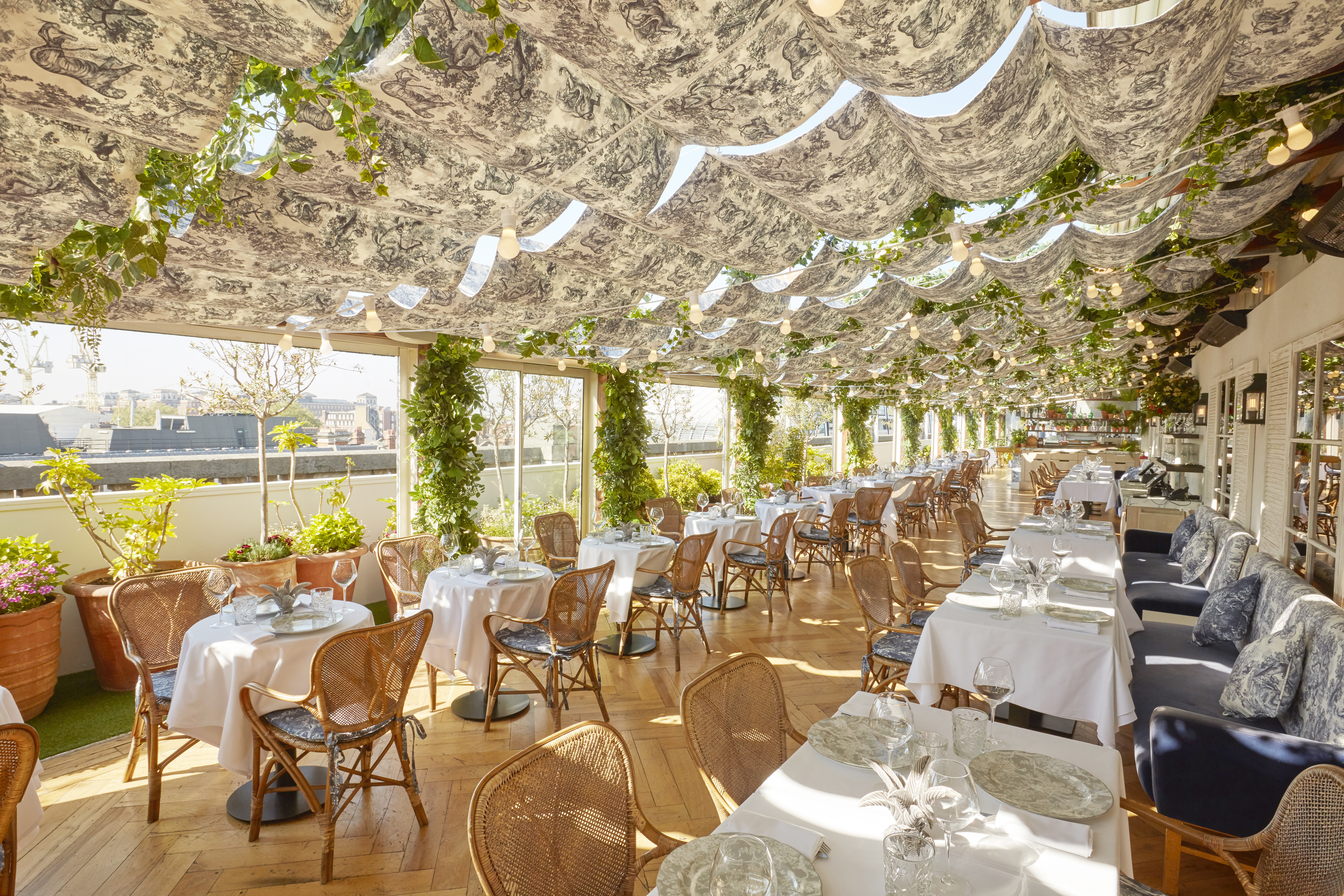 Selfridges has a whopping nine restaurants

SELFRIDGES has nine restaurants, including Alto by San Carol on the very top of the building, as well as Hive – on the third floor – which sells dishes made with honey from beehives at Selfridges. The bees get their pollen from nearby Green and Hyde Parks. You can watch the bees while you eat as they buzz around their hives.

You can watch the bees while you eat as they buzz around their hives.

Founder Harry Selfridge pioneered tie-ups with top brands and the store has sealed a partnership with French firm Dior, which has taken over the rooftop and decorated it in its trademark Toile de Jour pattern.

Another restaurant, the Brasserie of Light, has a huge crystal-encrusted horse by artist Damien Hirst flying above diners. 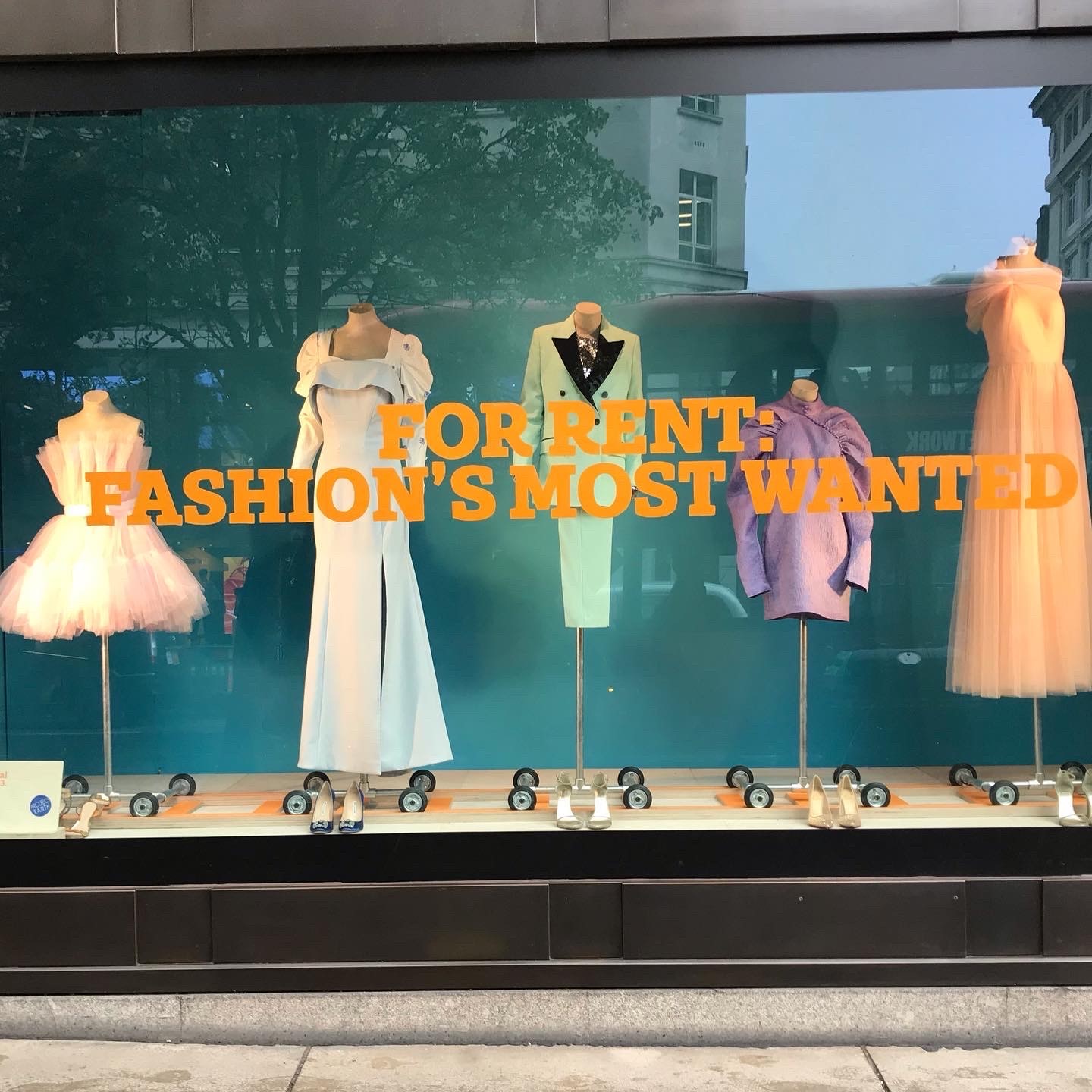 For the seriously rich there is a private area of ‘inviting dressing rooms and suites, a stylish drawing room, bar and library, with a focus on privacy, exclusivity and comfort’

FOR the seriously rich – A-list celebs and foreign royalty – there is a private area of “inviting dressing rooms and suites, a stylish drawing room, bar and library, with a focus on privacy, exclusivity and comfort”.

Store “consultants” select things they feel are most suited to you, while you sit and sip cocktails.

You don’t even have to move, as they bring the goods to you. 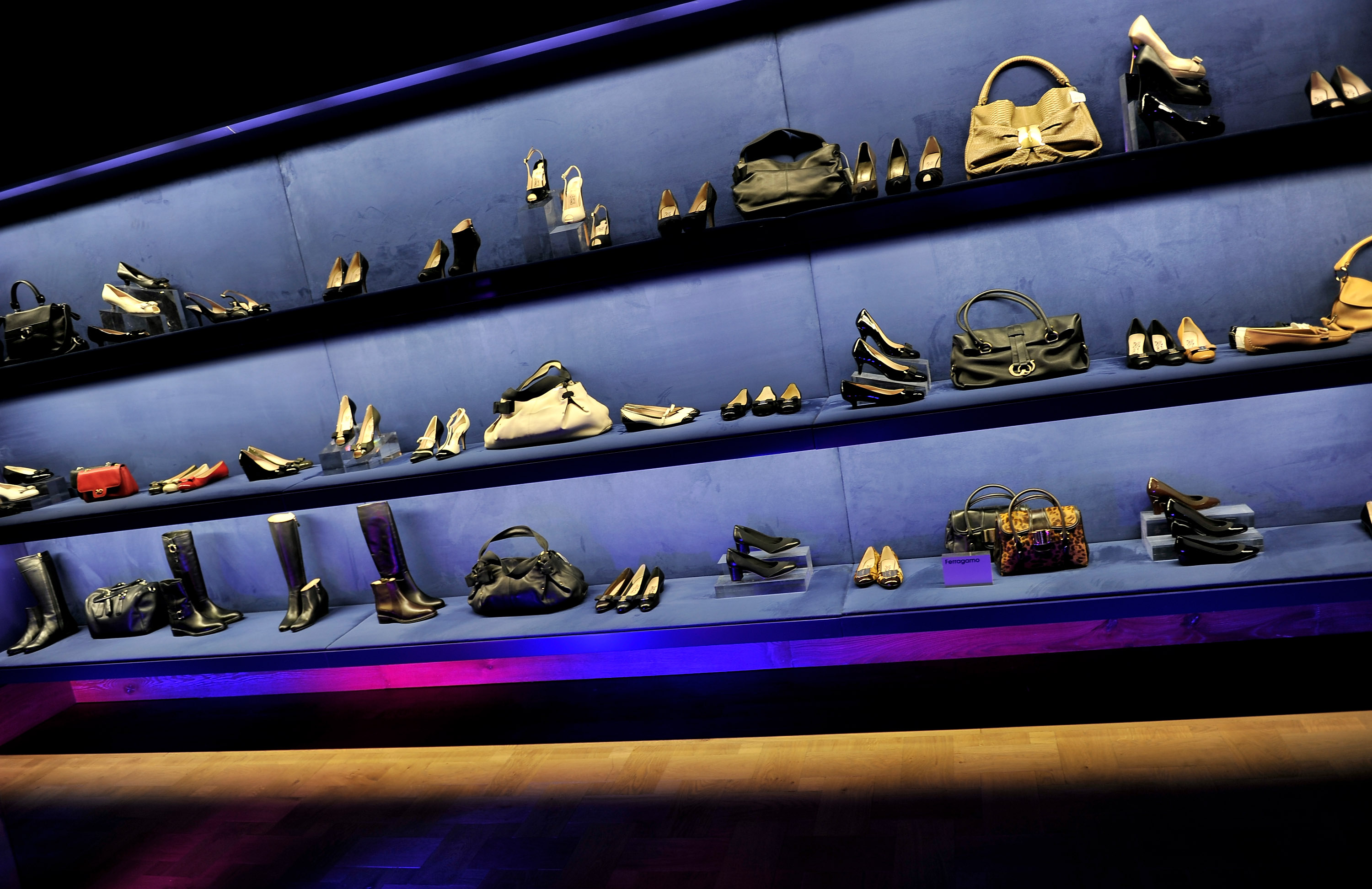 EUROPE’S largest designer shoe gallery has been divided into lots of mini shops built around a French restaurant.

You can browse in Jimmy Choo and Louis Vuitton. Then, if you are peckish, pop into Aubaine with its wisteria plants dangling from the ceiling.

There you can have a traditional French meal or breakfast, with toast and jam setting you back a cool £5.50. 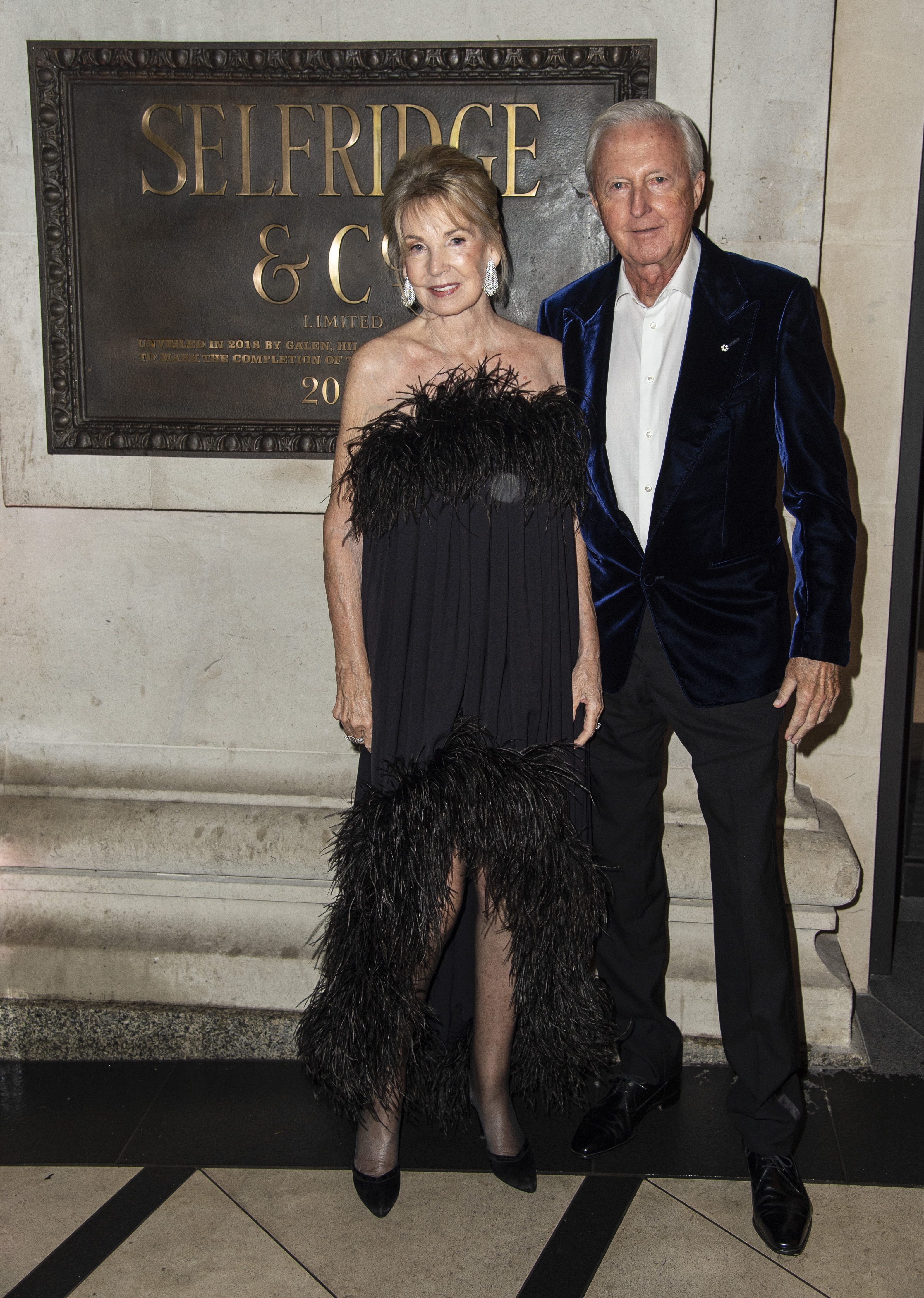 SELFRIDGES has been in the Weston family’s business empire since 2003.

Including Alannah, the 49-year-old current boss of the store, the mega-rich family are worth £11billion and have interests in Primark, Ovaltine, Kingsmill and Silver Spoon.

Her father Galen, who bought Selfridges for £600million, was born in Buckinghamshire and launched his own supermarket chain at 21. He turned a bankrupt Dublin department store into retail giant Primark.

Galen played polo and was pals with Prince Charles. He died aged 80 this year. It is thought he would have opposed this sale.

Thailand’s Central Retail group, which owns the upmarket department stores La Rinascente in Italy, Illum in Denmark and KaDeWe in Berlin, Germany, could also be a contender.

The high street shops not reopening today as they close forever

What Are the Different Types of Email Campaigns? All You Need to Know

SINCE January 1, firms across the UK have been adapting to the new trading rules put in place…
byBizLifetime
No comments