The car crash that left me paraplegic changed my life

I was on my way home from a party on the day of my A-level results and my car was full of really drunk people, though I was sober and wearing a seatbelt.

Life totally changed for me in 2003, when I crashed my car at the age of 18, says Loose Women presenter Sophie MorganCredit: Edo Dream 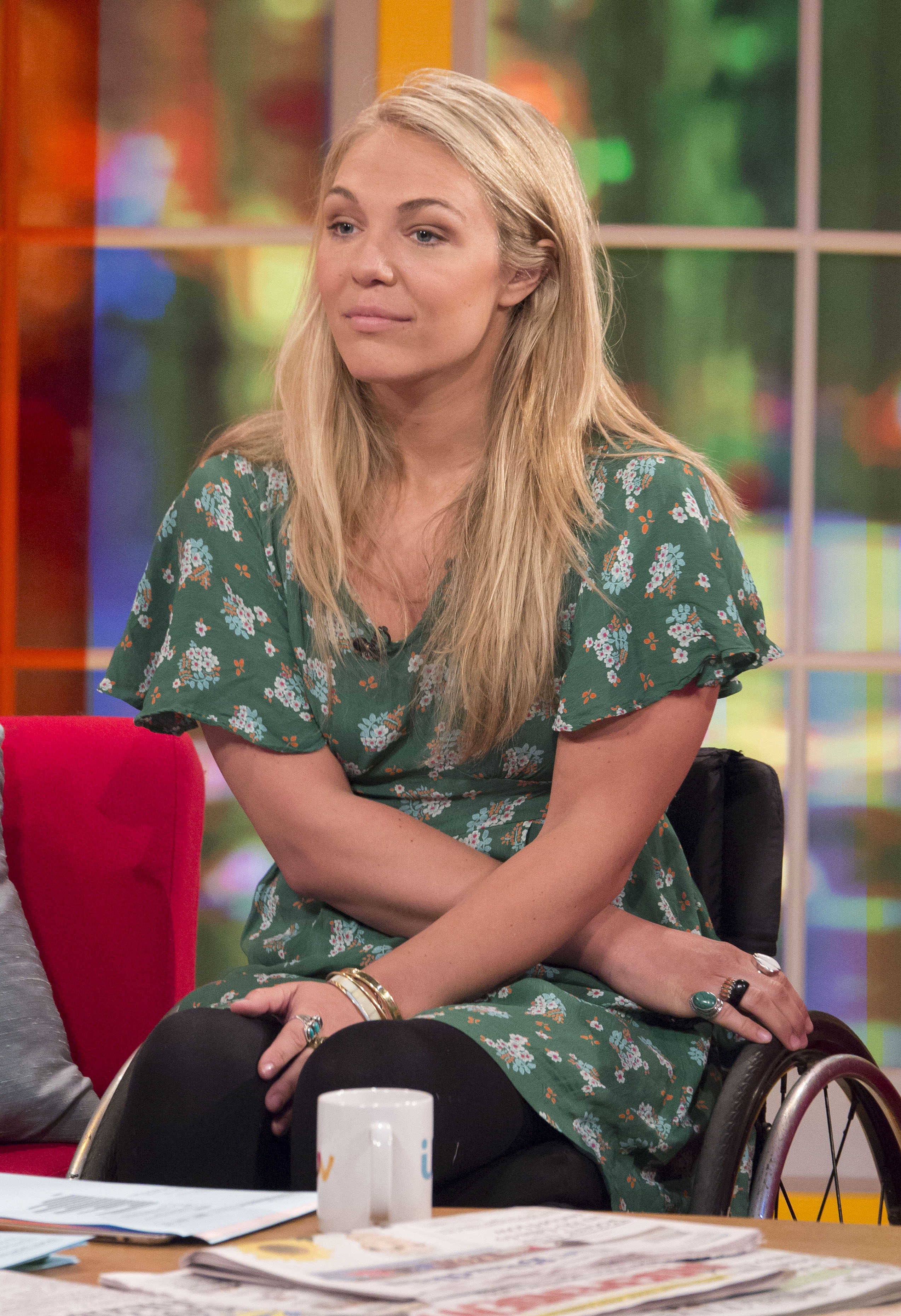 But I’d only been driving for six months, so I was inexperienced and distracted by the loud music and the people around me — my speeding was out of control.

All I remember from the crash, which my friends escaped from with minor injuries, is being upside-down with my face in the dirt.

I passed out and was in hospital in Scotland for three days. I was then flown to London to a specialist spinal hospital for an eight-hour operation.

I was so close to death that I felt I left my body behind and disappeared into a light, warm space. 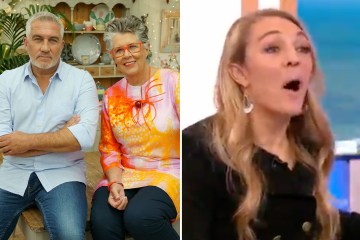 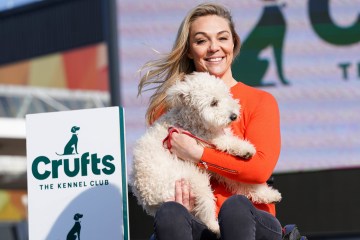 About a week after the crash, I was told I was a paraplegic and would never walk again. It was the most overwhelming thing any teenager could have been told.

My face was badly damaged, too — my cheek bone was crushed, my jaw was dislocated and my eyeball almost completely fell out.

I spent three months in hospital, then I was allowed to go home early as my mum was a former nurse.

But for a long time, I was in a lot of pain. Back then, I had limited perceptions of what people in wheelchairs could do. I didn’t imagine I could live independently, drive a car or go to university. But I’ve gone on to do all of those things.

The physical barriers I face as a paraplegic and as a wheelchair user are often surmountable with enough support, whether financial, emotional or physical. The biggest challenge is dealing with other people’s attitudes.

I’ve had comments like: “It’s a shame you’re in a wheelchair, you’re pretty!” It’s meant to be a compliment, but it’s harmful.

Somebody said to me: “I’d rather be dead than be you.” And another said: “If I was you, I’d kill myself.” The presumed sadness about my life, without knowing anything about me, is painful.

Online dating can be a challenge, too. I’m upfront about my disability, which means guys will ask me questions about my crash.

Once, I was in a club, enjoying myself with friends, and a guy started taking photos of me. He didn’t recognise me from TV — he said I was inspirational because I was out with friends in a wheelchair.

The impact of that is really hurtful.

I’ve also encountered discrimination. When I came out of hospital, I wanted to do an art foundation course, but I was told I couldn’t because the college didn’t have wheelchair access.

I reminded them of the Disability Discrimination Act [now the Equality Act] and they had to make changes to accommodate me.

Accessibility has increased, but I still get told: “You can’t come in here, you’re a fire hazard,” or: “There’s no access.”

Being discriminated against makes me feel as if I’m not worth the same as everyone else. But there have been unexpected benefits since the crash, and I focus on the silver linings.

I’ve presented two BBC documentaries: Licence To Kill, about young drivers dying, and The World’s Worst Place To Be Disabled?.

But my big break happened when I was chosen as a lead presenter for the Rio 2016 Paralympics. Since then I’ve gone on to present the Summer and Winter Games.

Every year, I mark the occasion when I had my crash and I call it a celebration, because I count my blessings that I’ve got so much from what’s happened to me.

I’m lucky to be here. I’ve been given the chance to live, when I very nearly died. That means I grab life with both hands and make the most of everything. 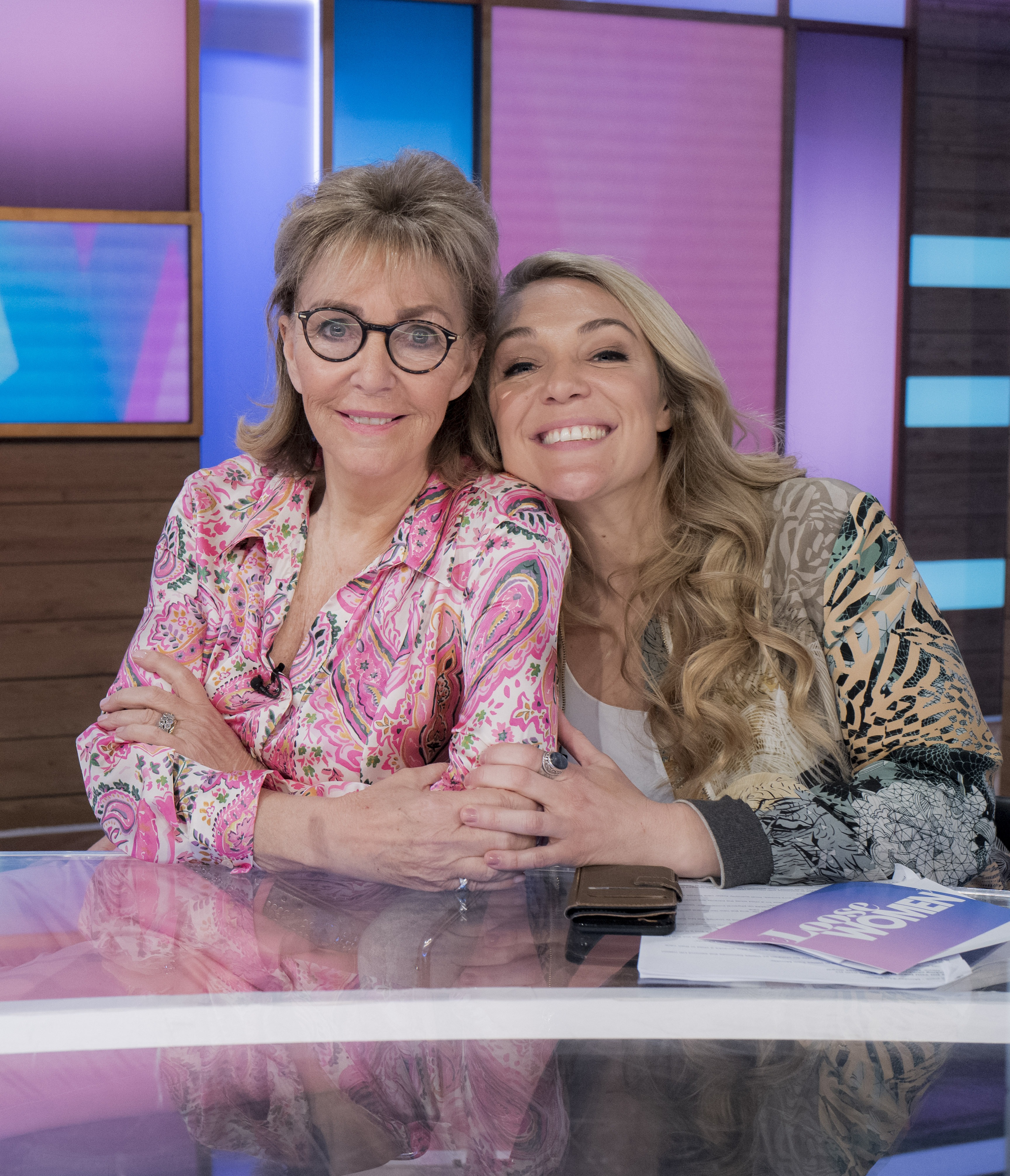 As she lay unconscious after the crash, Sophie heard her mum’s voice saying: ‘Come back, please don’t go’

The Fab Four. Through the years, Prince William and Prince Harry frequently teamed up for various public engagements,…
byBizLifetime
No comments

Raising Kids With Tom Brady Is Not a Fairy Tale

Their own kind of happily ever after. Gisele Bündchen loves being a mom — but it isn’t always…
byBizLifetime
No comments

Family Was ‘Mad’ I Ate Ice Cream Before Met Gala

Paying tribute as a team. Princess Kate and Queen Consort Camilla rode in the same car behind the…
byBizLifetime
No comments