TO Beowulf, or not to Beowulf – that is the question for this visceral, bloodthirsty and slightly bonkers Viking epic based on the Nordic folklore tale that also inspired Shakespeare’s Hamlet.

It’s AD 895, and Alexander ­Skarsgård, as a hulking, monolithic slab of muscle and brawn, is the adult Prince Amleth, “a beast cloaked in man flesh”.

To Beowulf, or not to Beowulf – that is the question for this visceral, bloodthirsty and slightly bonkers Viking epic based on the Nordic folklore taleCredit: Alamy 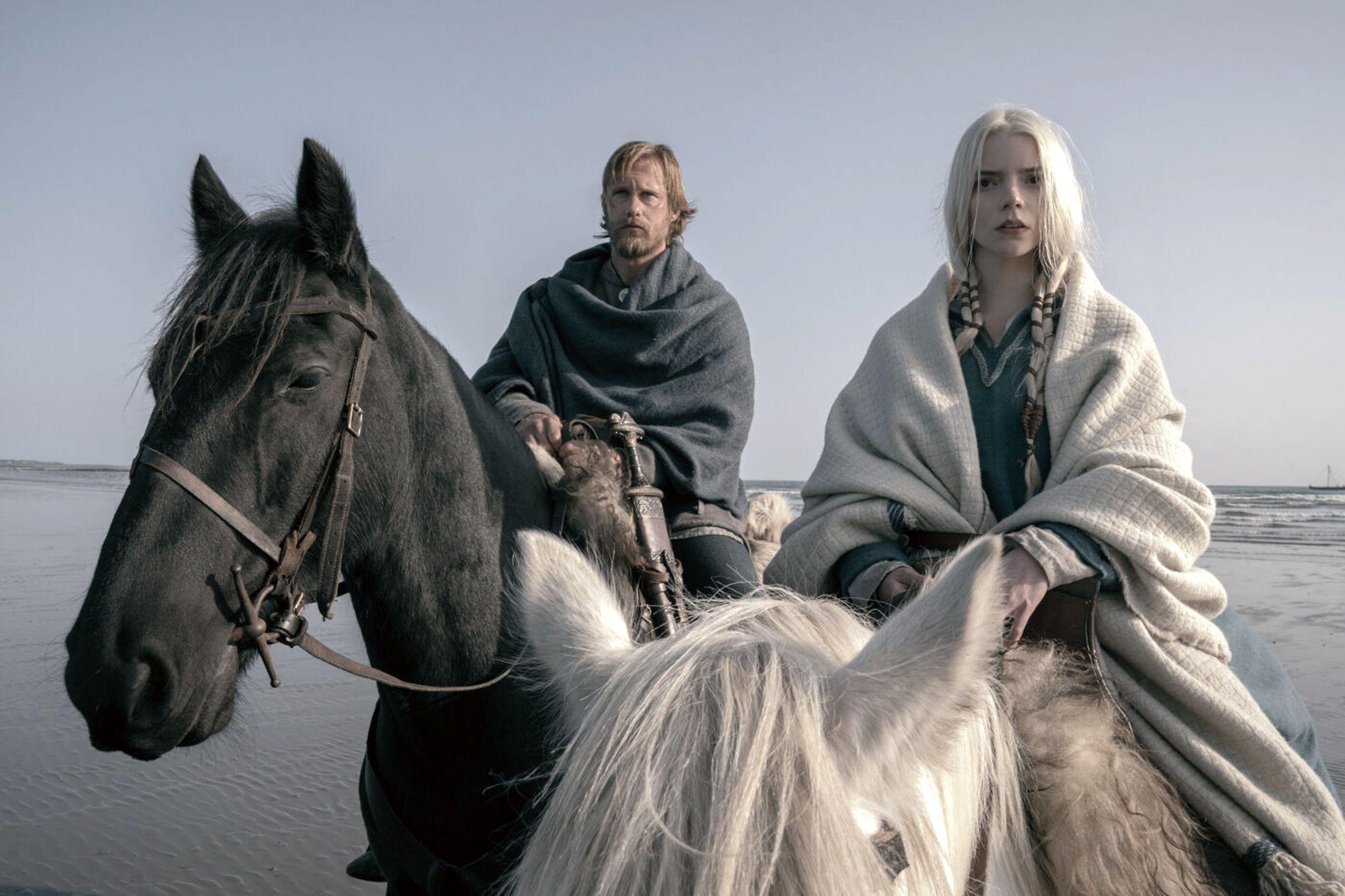 The Northman is magical, mystical and relentlessly masculine, but also, in places, perhaps a little too muchCredit: Alamy

He is out to avenge the murder of his father, King Aurvandil (Ethan Hawke), which he witnessed as a child, at the sword of his Uncle Fjölnir (a menacing Claes Bang).

Young Amleth, presumed dead, fled and does a stint living with sadistic warriors who pillage Slavic villages, before an opportunity arises to steal onto a slave boat destined for Iceland, where his treacherous uncle lives, now married to Amleth’s mother Gudrún (Nicole Kidman).

Finally, Amleth can get his revenge, which mostly entails gut-churning gore and extreme violence.

Hearts are ripped out, heads chopp­ed off, innards excised and the on-pitch rules for a brutal team game would never require VAR.

This is director Robert Eggers’ first big-budget film and he’s made the most of it. Illuminated by fire and moonlight, there are some breathtaking shots tracking volcanoes and fjords. 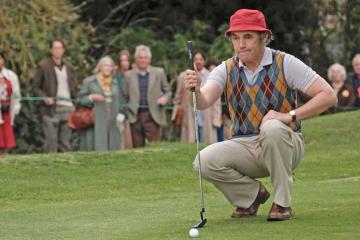 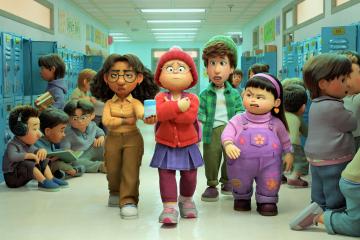 There’s also a dollop of Icelandic mythology (the script was co-written by Eggers and Icelandic novelist Sjón) which is patchier in its success.

Native megastar Björk’s cameo as an eyeless, wheatsheaf-wearing seeress, or witch, is a treat, but Amleth flying into clouds on a white horse teeters on the Disney end of Fantasia.

Sometimes intensity levels spill over into pure silliness — a young Amleth and his father on all fours, howling, burping and farting as they ritualistically morph into man-wolves has a strong whiff of drama school improvisation class about it.

The Northman is magical, mystical and relentlessly masculine, but also, in places, perhaps a little too much.

SANDRA Bullock is back to rom-com business and she’s met her match with Channing Tatum in this action-packed caper directed by the Nee brothers. 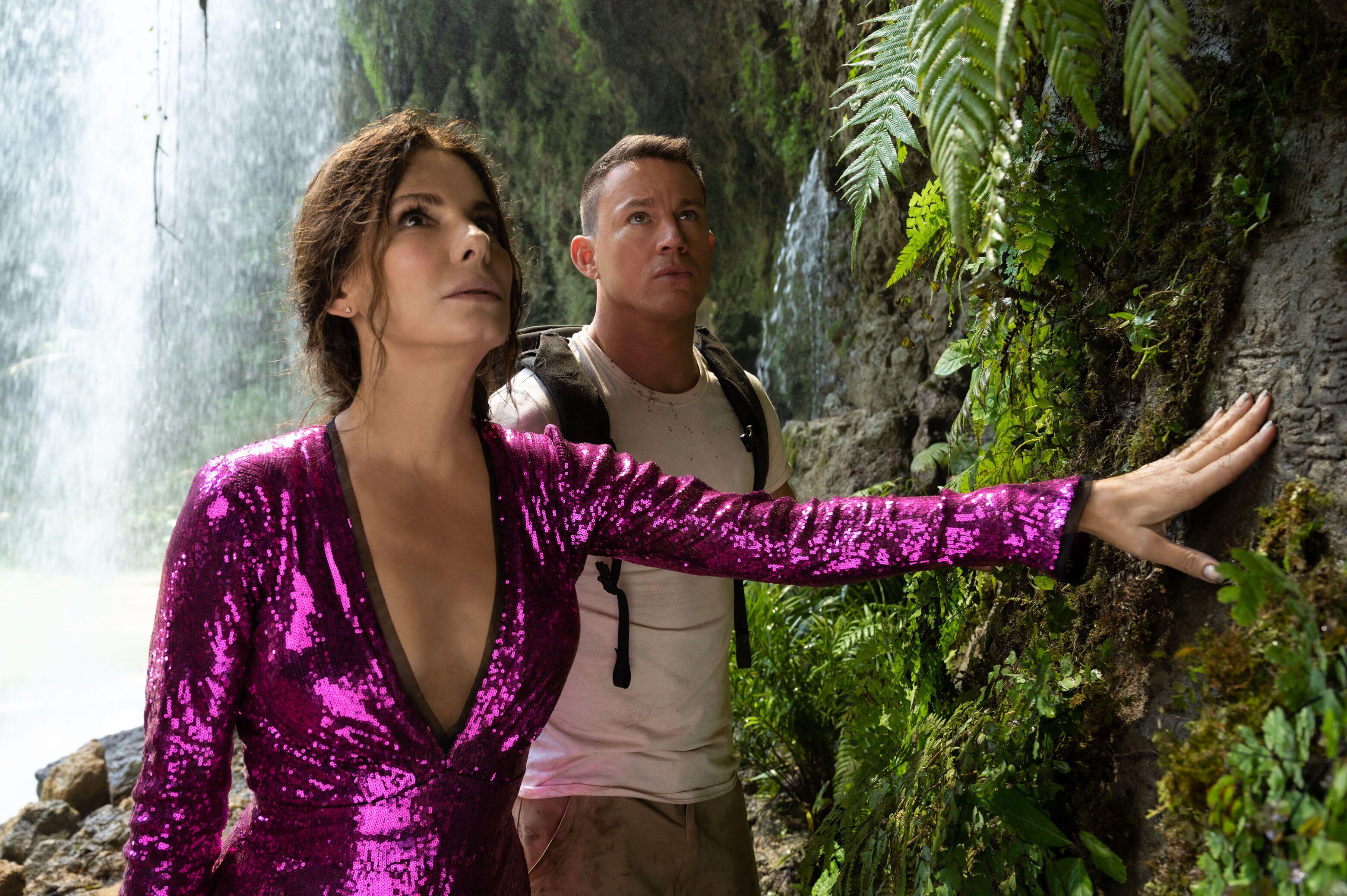 Sandra Bullock is back to rom-com business and she’s met her match with Channing Tatum in this action-packed caperCredit: Alamy

This Romancing The Stone-style film – co-written by the directing duo Oren Uziel and Dana Fox – follows a reclusive romance novelist and historian, Loretta Sage (Bullock), after she is kidnapped by Abigail Fairfax (Daniel Radcliffe).

Abigail is the eccentric son of a billionaire media mogul who wants her to lead him to the ancient city from her latest story and find the lost treasure.

But this is an odd-couple caper as Alan (Tatum), her book cover model and secret admirer, attempts to become the hero from her novels and rescue her.

This leads to both hilarious misunderstandings and poignant moments as Loretta realises you can’t judge a book by its cover model.

Tatum and Bullock have phenomenal chemistry, both romantic and comedic, and play off each other to great effect while Radcliffe takes to Machiavellian villainry with considerable ease.

Throw in some small but impactful and fun performances from Brad Pitt as a CIA operative and Da’Vine Joy Randolph as Loretta’s publisher, and you have a romantic comedy that signals a return to form for a beloved genre.

YET another World War Two saga to add to the cinematic library, Operation Mincemeat tells the real-life story behind the plan to conceal the Allie’s invasion of Sicily from the Nazis. 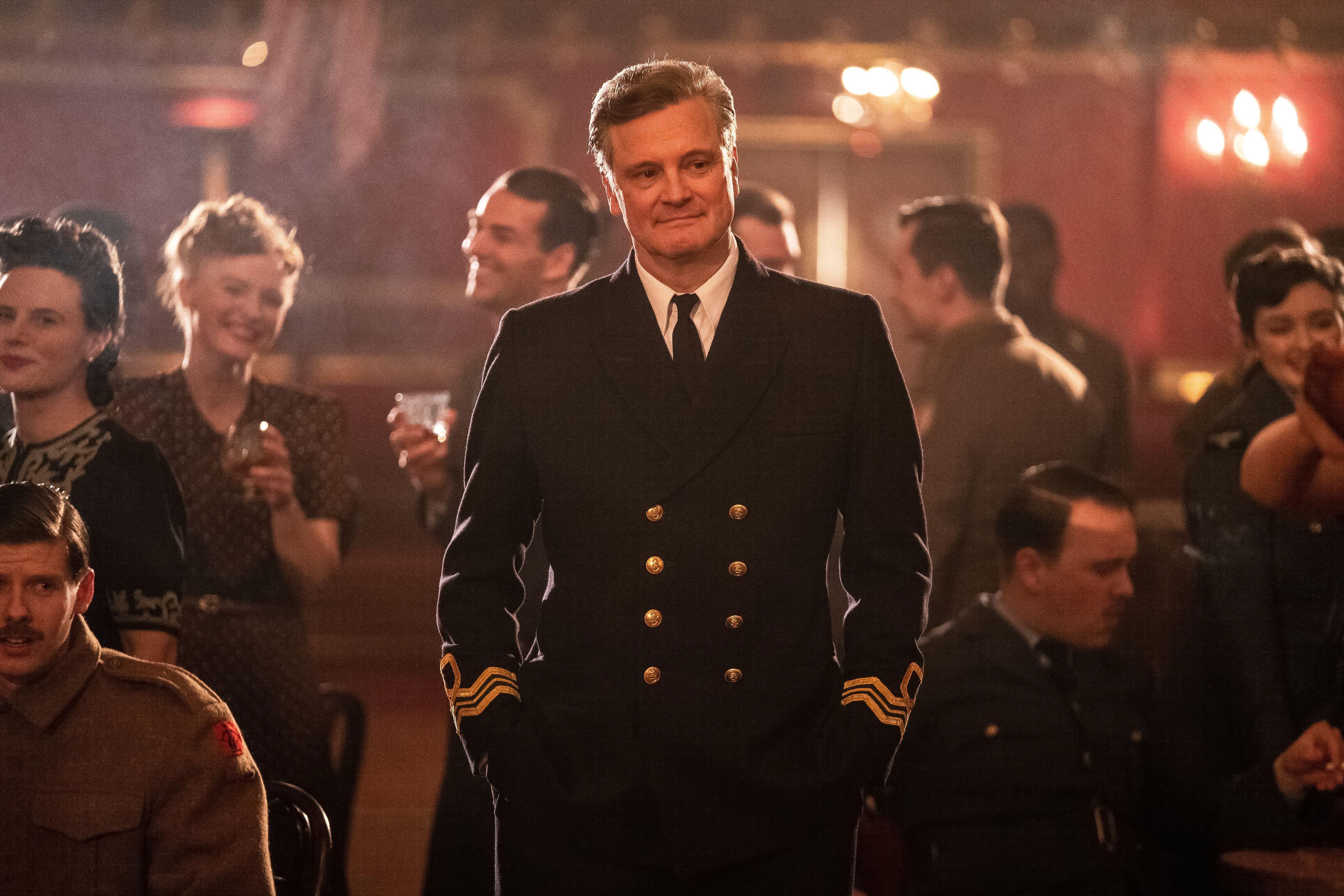 Operation Mincemeat tells the real-life story behind the plan to conceal the invasion of Sicily from the NazisCredit: Alamy

The agents planted fake documents detailing the supposed movements of British forces on the corpse of a tramp they dressed up as a naval officer.

It is a remarkable storyline given the granular detail of character-building that went into the operation, as well as the connection to James Bond creator Ian Fleming (Johnny Flynn).

Screenwriter Michelle Ashford throws in a few amusing 007 references, though the script is never quite funny enough or sufficiently dramatic when it is trying to be.

It ultimately detracts from what could have been a far more thrilling story about one of the most off-kilter military operations in wartime history.

BRIE LARSON has signed up to the Fast & Furious franchise, joining the cast in film ten, due out next year.

DANIEL RADCLIFFE has revealed he has written a script about the film industry and is keen to direct the movie himself.

BEVERLY HILLS COP 4 has a new director in Mark Molloy.

Meadow Walker has shared her experience of abortion following the US Supreme Court’s decision on Roe v. Wade.…
byBizLifetime
No comments

A documentary on late Wu-Tang Clan member Ol’ Dirty Bastard has been announced. This will be the first…
byBizLifetime
No comments