Ambulance: Who stars alongside Jake Gyllenhaal and what’s it about?

Ambulance hits the big screen today and it’s living up to its promise as one of the most adrenaline-pumping films of the year so far.

Directed by Armageddon’s Michael Bay, the action-packed crime drama is a Hollywood take on the 2005 Danish original cult thriller Ambulance.

It follows two brothers who bungle a heist and hijack the titular emergency vehicle for the getaway.

Seventeen years later, the new Ambulance movie is even more fast-paced with its non-stop action, explosions, and swirling camerawork during its 2hr 15min run-time.

But just who stars in the highly-anticipated film that’s keeping fans at the edge of their seats and how does it differ from the original?

Who is in the cast of Ambulance? 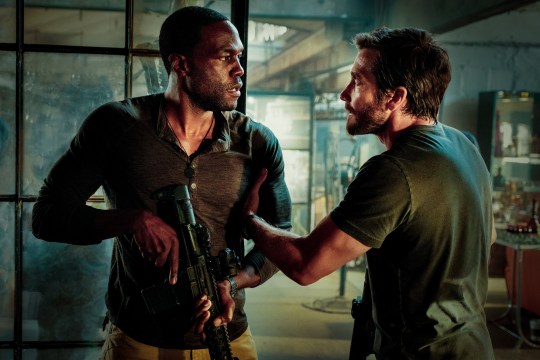 Meanwhile army-veteran Will Sharp is played by Emmy winner Abdul-Mateen II, whose credits include TV series Watchmen and The Matrix Resurrections.

Rounding off the trio of main characters is Baby Driver actress Eiza González, who stars as EMT (Emergency Medical Technician) Cam Thompson, whom the brothers encounter when they steal an ambulance as their getaway vehicle.

What is Ambulance about? 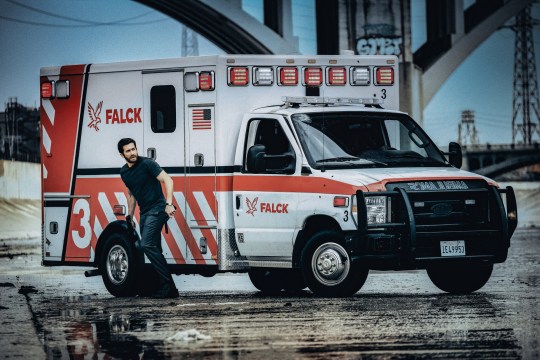 War veteran good-guy Will Sharp is desperate to get his hands on more than $200k for his wife’s life-or-death cancer surgery.

When Will pleas for a no-strings-attached loan from his career-criminal brother Danny, his sibling ropes him into a multi-million dollar bank robbery that will either leave the pair filthy rich, in handcuffs, or dead.

When their getaway goes badly wrong, they are forced to hijack an ambulance, holding a wounded policeman (Jackson White) and a paramedic hostage.

A high-speed police chase on the streets of Los Angeles ensues.

Is there an Ambulance trailer?

Yes, and the trailer whips you through the film’s synopsis at warp speed, giving viewers a sense of what is to come.

We see that things do not go according to plan as Will and Danny end up hijacking an ambulance as their getaway vehicle.

The problem is, the ambulance just so happens to have an injured policeman and EMT on board.

Not only does the duo have to deal with a crazy car chase across Los Angeles, they also need to stop their hostage police officer, who has sustained a severe gunshot wound, from dying. 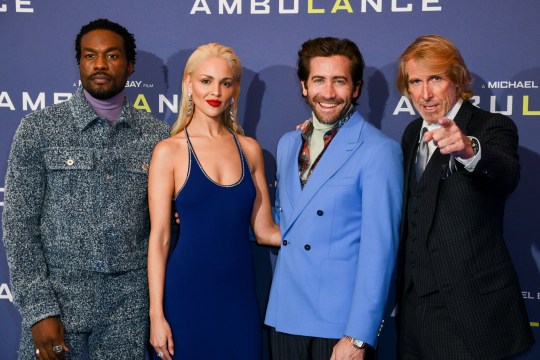 ‘There are a lot of scenes where I’m just being thrown around an ambulance,’ recalled Gyllenhaal recently.

‘And I’ve got to say, that gave me even more respect for first responders because there are so many sharp edges in an ambulance that nobody thinks about when it’s driving as fast as it is.’

Ambulance is in cinemas now.

“I was pretty close to dying”

Actor Jeff Bridges recently opened up about catching COVID-19 while in remission after battling cancer, saying “I was…
byBizLifetime
No comments

Tom Hiddleston hopes Loki coming out as bisexual was “meaningful”

Tom Hiddleston has spoken about the reveal that his Marvel character Loki is bisexual, saying he hopes it…
byBizLifetime
No comments

James Bond producer says the next film will “reinvent” 007

James Bond producer Barbara Broccoli has promised that the 26th film of the franchise will “reinvent” 007. Speaking…
byBizLifetime
No comments