THE BBC has been branded as “tone deaf” after it aired Muppets Most Wanted in which Kermit the Frog dances with cheering Russian soldiers.

The movie stars Ricky Gervais as villain Dominic Badguy and sees the comedian teaming up with a criminal mastermind called Constantine, who looks just like Kermit. 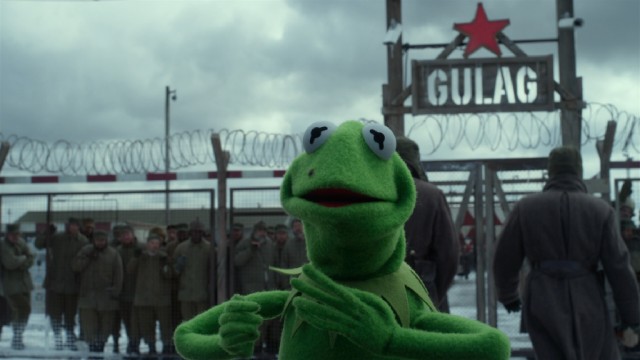 However, it wasn’t long before the real Kermit got ambushed in Berlin and is arrested by police and transferred to a Russian prison.

Kermit was then given a warm welcome by his fellow Russian prisoners as they believed he was Constantine.

Later on, prison warden Nadya and the Russian prisoners end up befriending Kermit after he teaches them to sing and dance.

However, the movie has sparked fierce outrage, with many viewers calling out the BBC for putting the film on the TV schedule at all.

Alongside an emoji of an angry face, one person sarcastically penned: “Muppets Most Wanted on the BBC seems like a perfect time to play a film about a Russian crime mastermind.”

Echoing their comments, someone else vented: “BBC playing Muppets Most Wanted, which includes Kermit being locked up in a Russian Gulag, feels a little tone-deaf.”

While a third added: “Well done to the BBC for the most insensitive choice of family film today.”

Kyiv came through another night of siege as the brutal war between Ukraine and Russia enters day five.

It came as high-level peace talks are expected to be held at 10am UK time between Moscow and Kyiv on the Belarusian-Ukrainian border.

Russia’s defence ministry has for the first time acknowledged suffering losses in the conflict, but has not said how many have died. 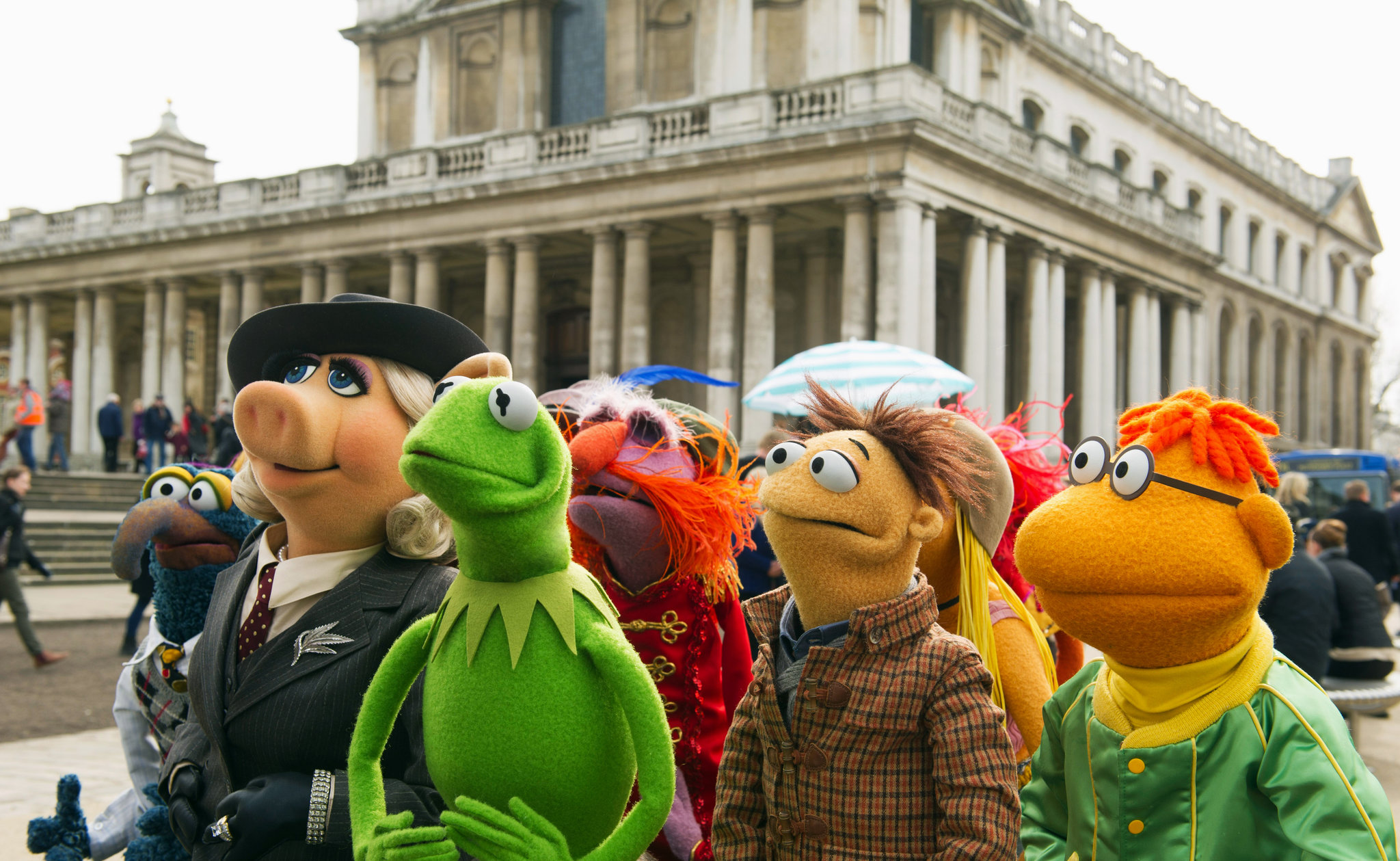 A military truck burns after being abandoned following fighting in Kharkiv, UkraineCredit: AP 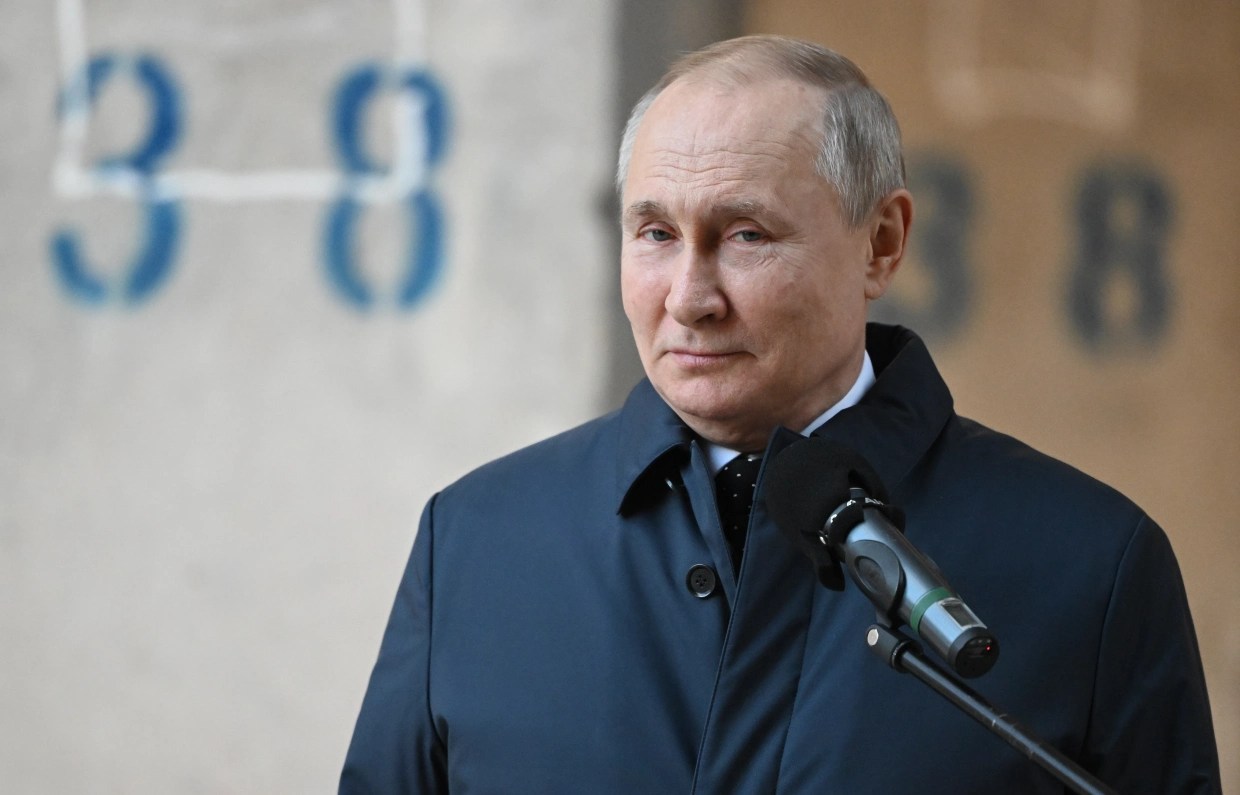 Geoff Wonfor, the Grammy-winning British filmmaker who directed The Beatles Anthology documentary series, has died at the age of…
byBizLifetime
No comments

The Secrets of Dumbledore review — This beast is anything but fantastic

First images have been released from Winnie The Pooh: Blood And Honey, a horror film reimagining of the…
byBizLifetime
No comments