Every TV show and film being axed by Netflix in April

NETFLIX is known for constantly keeping the nation entertained with lots of new releases, plus tons of hidden gems.

Sadly, though, some good things must come to an end – and April will see an array of TV shows and films leaving the streaming platform for good.

With that said, we take a look at what’s leaving Netflix this month.

Brennan Huff and Dale Doback have one thing in common – they are both lazy, unemployed leeches who still live with their parents.

When Brennan’s mother and Dale’s father marry and move in together, it turns the overgrown boys’ world upside down.

Their insane rivalry and narcissism pull the new family apart, forcing them to work together to reunite their parents. 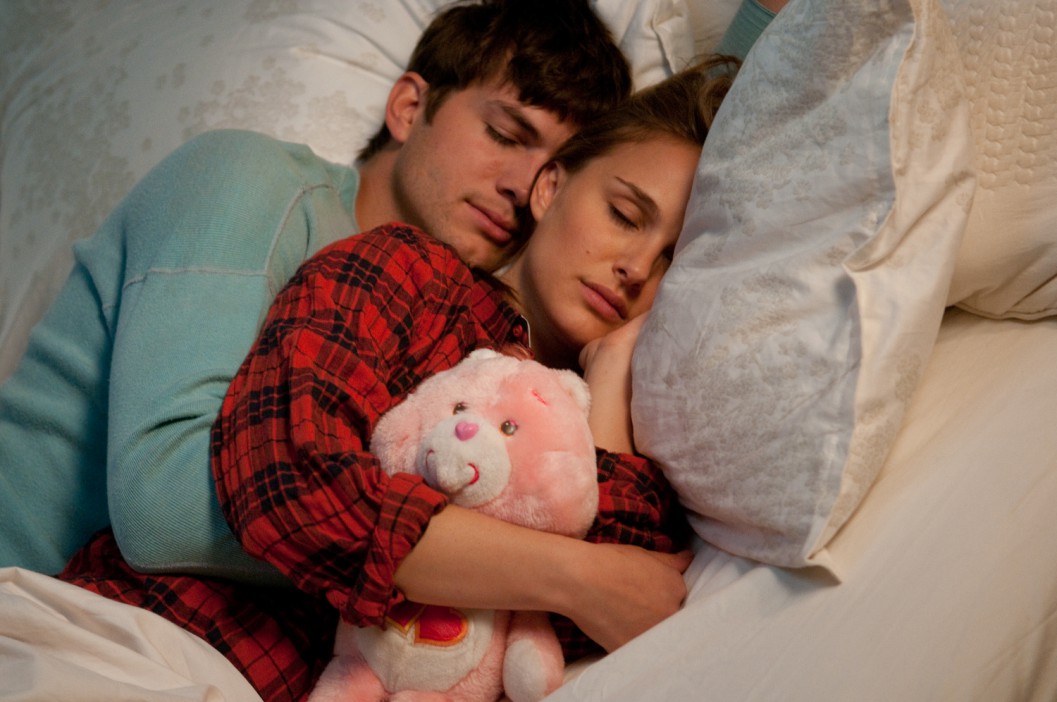 Lifelong friends Emma and Adam take their relationship to the next level by having sex.

Afraid of ruining their friendship, the new lovers make a pact to keep things purely physical, with no fighting, no jealousy and no expectations.

The question then becomes: Who will fall first?

The Invention of Lying 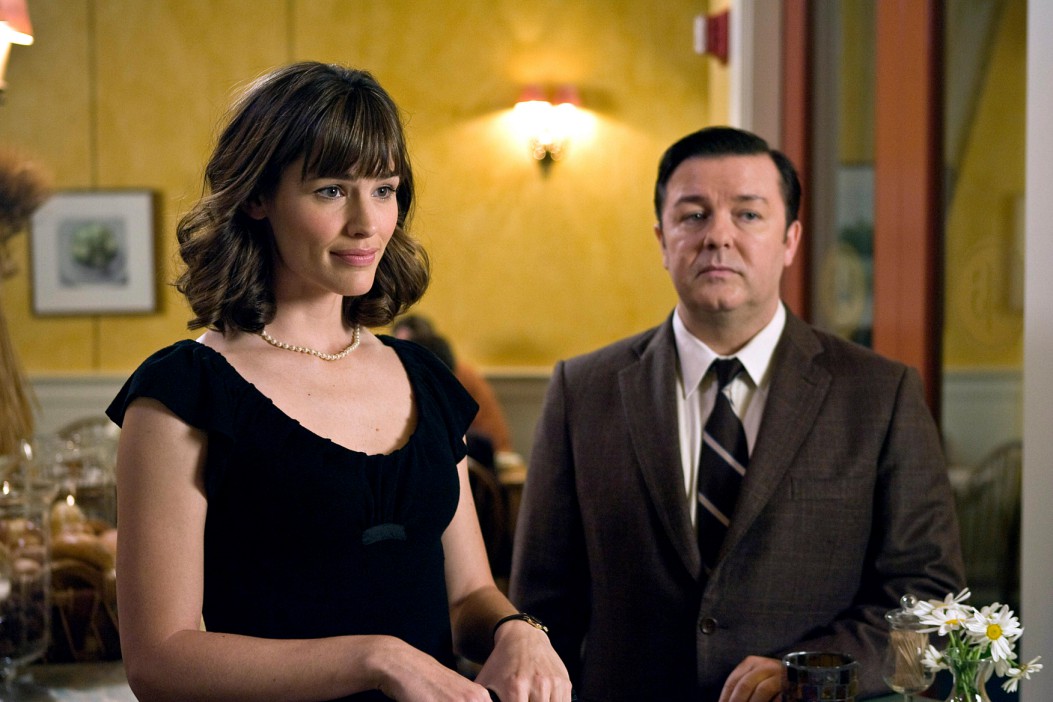 The film stars Gervais as the first human with the ability to lieCredit: Netflix

In a world where lying doesn’t exist, failing script editor Mark Bellison suddenly develops the ability to bend the truth.

Spinning tall tales to get out of trouble and into girls’ pants, his unique ability proves invaluable as the painfully truthful townspeople believe every porkie-pie he utters.

Shaun of the Dead 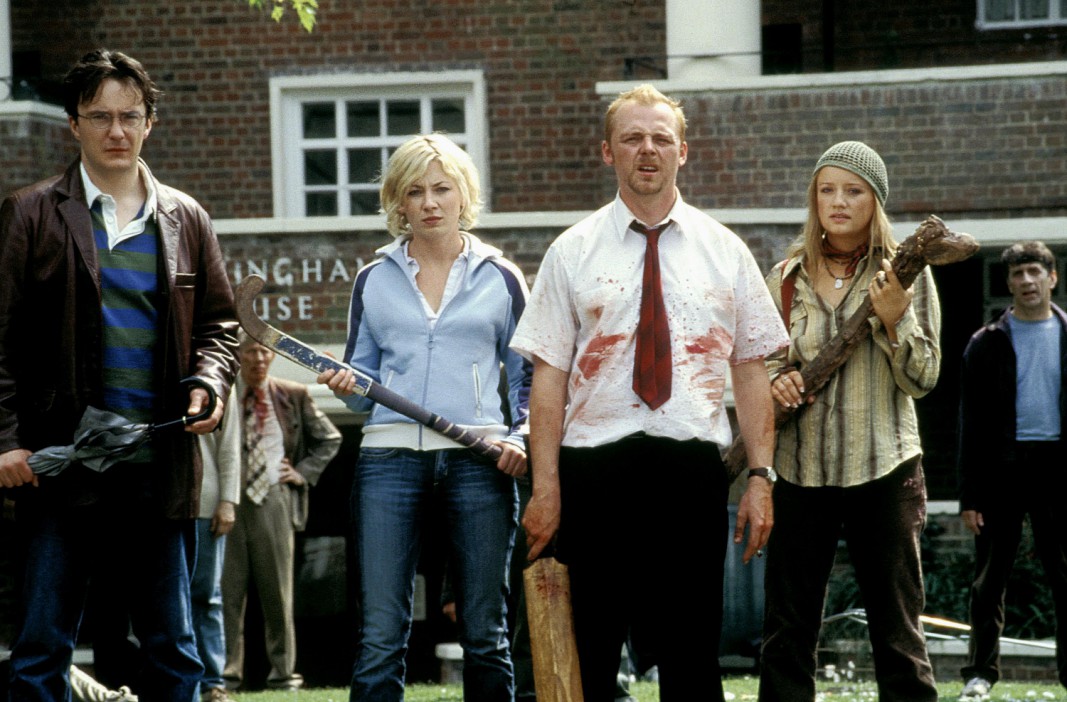 The film was written by Simon Pegg, who stars in it as ShaunCredit: Netflix

Shaun is a 30-something loser with a dull, easy existence.

When he’s not working at the electronics store, he lives with his slovenly best friend, Ed, in a small flat on the outskirts of London.

The only unpredictable element in his life is his girlfriend, Liz, who wishes desperately for Shaun to grow up and be a man.

When the town is inexplicably overrun with zombies, Shaun must rise to the occasion and protect both Liz and his mother.

Pedro tutors Nic on how to be himself in the incredible cut scene (Picture: Lionsgate/Moviestore/REX/Shutterstock) The writer and…
byBizLifetime
No comments

Anthony Mackie has said he agrees with Quentin Tarantino about Captain America in a resurfaced interview. The actor,…
byBizLifetime
No comments

THERE has been plenty to worry about for director Olivia Wilde before the release of her much-anticipated film.…
byBizLifetime
No comments