Sex Education stars are set to take on the upcoming movie (Picture: Rex)

Barbie and Sex Education is not the crossover we ever expected but it’s the one we’re now getting – and we don’t hate it.

As the seemingly never-ending cast list for Greta Gerwig’s new Barbie movie is announced (seriously, since when did Barbie have that many friends?!), we couldn’t help but notice a fair few of our Netflix faves have reportedly landed roles.

Of course, it was previously announced that Emma Mackey, who plays Maeve Wiley, would join her lookalike star Margot Robbie, who’s playing the leading role in the film.

Newly rumoured for the cast though, are Eric Effiong legend Ncuti Gatwa and his on-screen beau Connor Swindells, who plays Adam Groff.

Hey, we’re never going to say no to a good reunion. 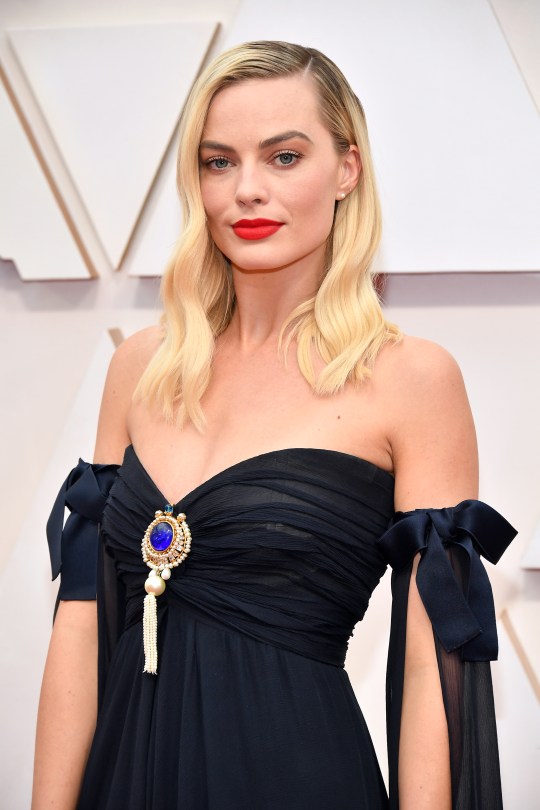 All parts, other than Margot’s Barbie and Ryan’s Ken, are currently officially under wraps on the production, which is shooting at Warner Bros’ Leavesden Studios in the UK. 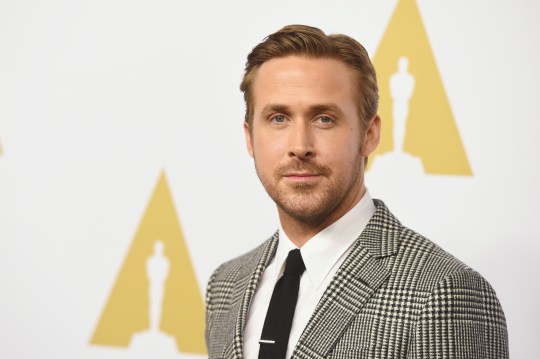 Ryan is set to star as Ken (Picture: Getty Images)

However, sources have indicated that there is ‘a meta aspect to the proceedings’.

Oscar-winner Greta is directing after writing the screenplay with her partner, Noah Baumbach and we’re very ready.

The lead star previously teased to The Hollywood Reporter that the movie will not be what people expect, giving something ‘totally different – the thing you didn’t know you wanted.’

Speaking to Vogue in August, Margot described Barbie, who made her debut appearance at the American International Toy Fair in New York in 1959, as coming ‘with a lot of baggage’, ‘a lot of nostalgic connections’ and also ‘a lot of exciting ways to attack it’.

She continued: ‘People generally hear Barbie and think, “I know what that movie is going to be”, and then they hear that Greta Gerwig is writing and directing it, and they’re like, “Oh, well, maybe I don’t…”’

Baz Luhrmann has recalled his friendship with David Bowie, explaining how they almost worked on a project together…
byBizLifetime
No comments

Terminator 2: Judgement Day actor Robert Patrick has spoken about the time he tried to get a Nine…
byBizLifetime
No comments

Alec Baldwin has revealed that he will be interviewing Woody Allen as part of an Instagram Live. The…
byBizLifetime
No comments