JADA Pinkett Smith has made her FIRST public appearance since the Oscars and was all smiles in the new photos.

Yesterday, her husband Will Smith was banned by the academy for 10 YEARS following his Chris Rock on-stage slap.

Jada Pinkett Smith flashed a big smile at her FIRST public appearance since the OscarsCredit: Rex 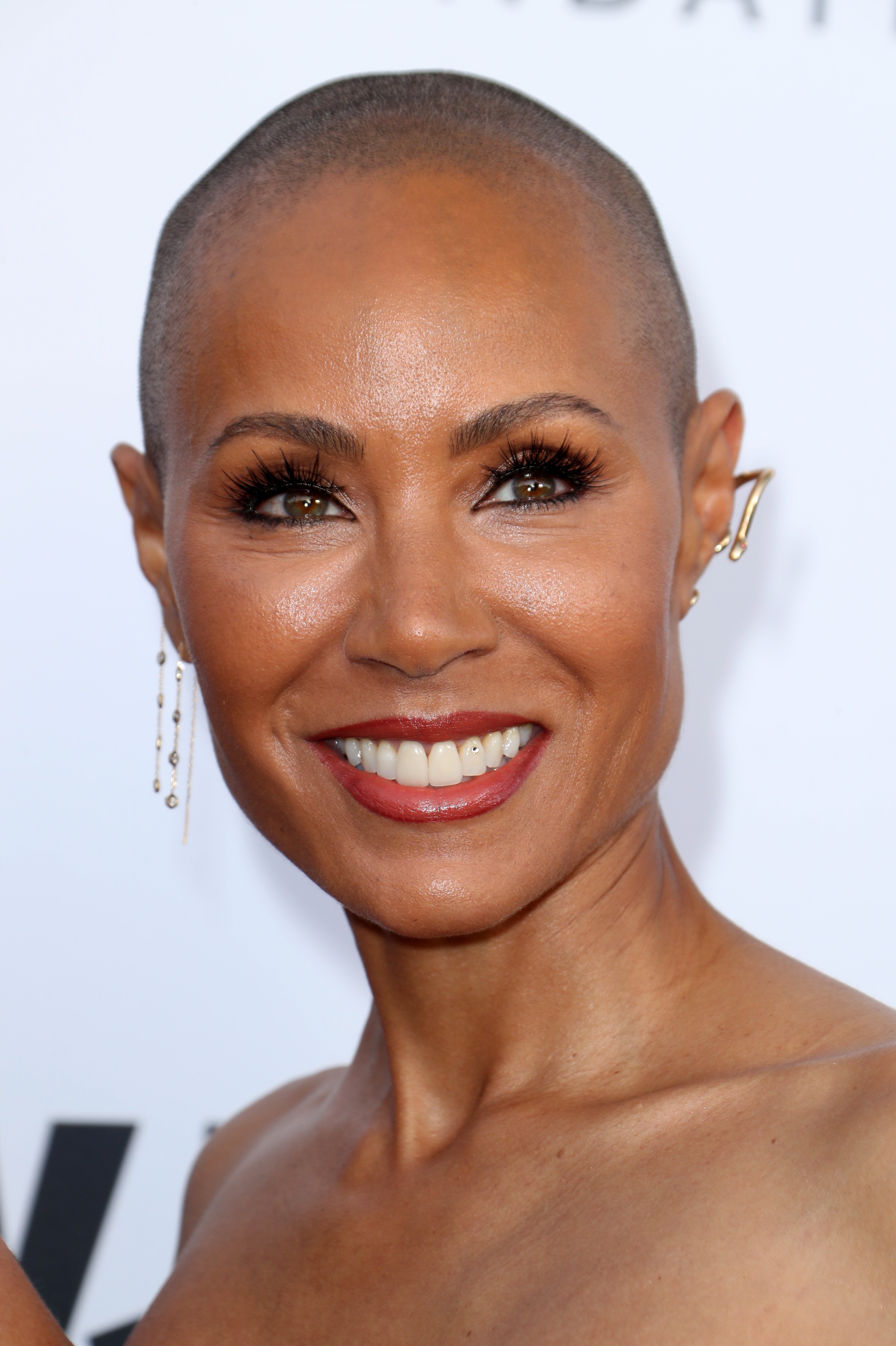 She donned her signature shaved haircut over which husband Will Smith slapped Chris RockCredit: Rex

Jada, 50, made her FIRST public appearance since the 2022 Academy Awards and was smiling the whole time.

She wore a glittering gold dress and posed with Shonda Rhimes and Debbie Allen for the grand opening of the Rhimes Performing Arts Center.

According to Broadway World, the Los Angeles structure is a “two story 24,000 square foot complex” of “five dance studios including one equipped for aerial training, a 200-seat performance space and classrooms.”

As the actress posed alongside her peers she appeared carefree, glowing and grinning widely – while donning her signature shaved hair.

The outing comes just days after the now-unforgettable Oscars moment when iconic standup comic Chris made a joke about Will’s wife and her shaved head.

“Jada, I love you, G. I. Jane 2, can’t wait to see it,” the former Saturday Night Live castmate joked.

Demi Moore famously shaved her head for her role in the 1997 movie.

Jada, on the contrary, has been struggling with hair loss for years due to her alopecia diagnosis, and last year decided to cut it all off.

Will then stormed the stage and hit the presenter as the audio went mute, which made it seem less like a prepared segment out of the gate.

After the confrontation in which expletives were shared, a stunned Chris said: “Will Smith just smacked the s**t out of me.”

When the video restarted, Will did not look pleased, as he yelled at funnyman: “Leave my wife’s name out of your f***ing mouth.”

Just minutes later, the Fresh Prince of Bel-Air alum won Best Actor for his role as Richard Williams in King Richard, and took the stage with many anticipating he would apologize to Chris.

According to TMZ, the Academy’s Board of Governors met Friday and after the vote, the Academy President and CEO revealed their decision:

The statement read: “The Board of Governors has decided, for a period of 10 years, from April 8, 2022, Mr. Smith shall not be permitted to attend any Academy events or programs in person or virtually, including but not limited to the Academy Awards.”

Will also reacted to the decision with his own statement that read: “I accept and respect the Academy’s decision.”

Jada has been relatively quiet since the infamous moment while Will apologized afterward on Instagram.

She wrote that it was the “Season of Healing” in a simple text-based March 29 photo.

Meanwhile, amid the fallout from the Oscars, August Alsina – whom Jada admitted to having an extramarital relationship with – released a new song that alludes to their unconventional relationship or “entanglement,” as she dubbed it.

Jada revealed that she had a romantic relationship with August when she and Will secretly separated in 2015.

Jada spoke on the “entanglement” while in a frank 2020 Red Table Talk with Will.

“I was done with your a**, marriages have that though,” Will said, as they were separated at the time of the 2015 affair, to which Jada said: “We broke up.”

Pushing her to continue, Will asked: “And then what did you do, Jada?”

She replied: “As time went on I got into a different kind of entanglement with August,” who was 25 at the time.

August is also said to be writing a book about their affair amid a six-figure “bidding war” over it.

And in his new song he raps: “Well, of course some s**t is bound to go down when you tangled up with the world’s favorite.” 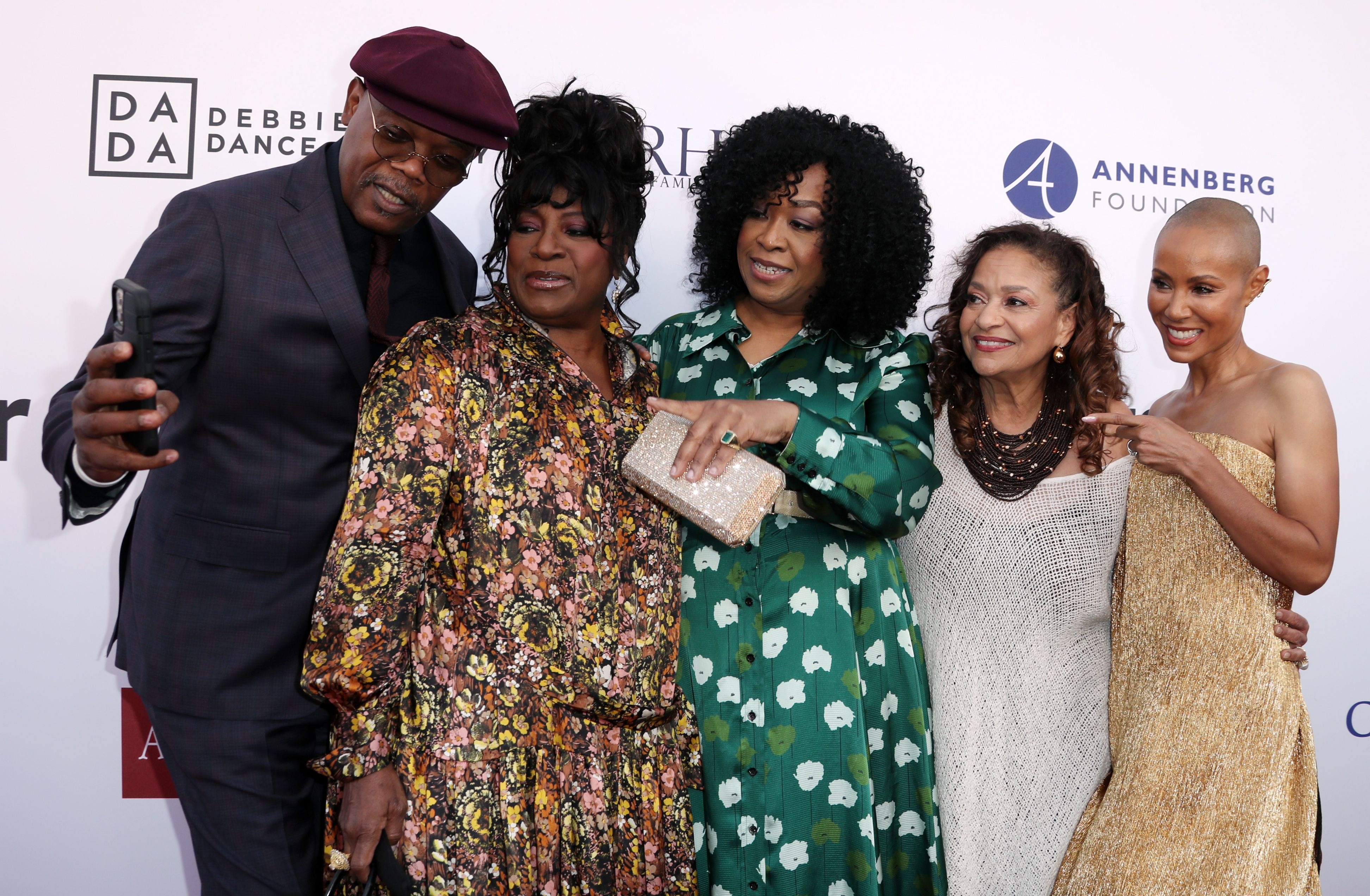 Jada Pinkett Smith made her first public appearance along Shonda Rhimes and other stars on SaturdayCredit: Rex 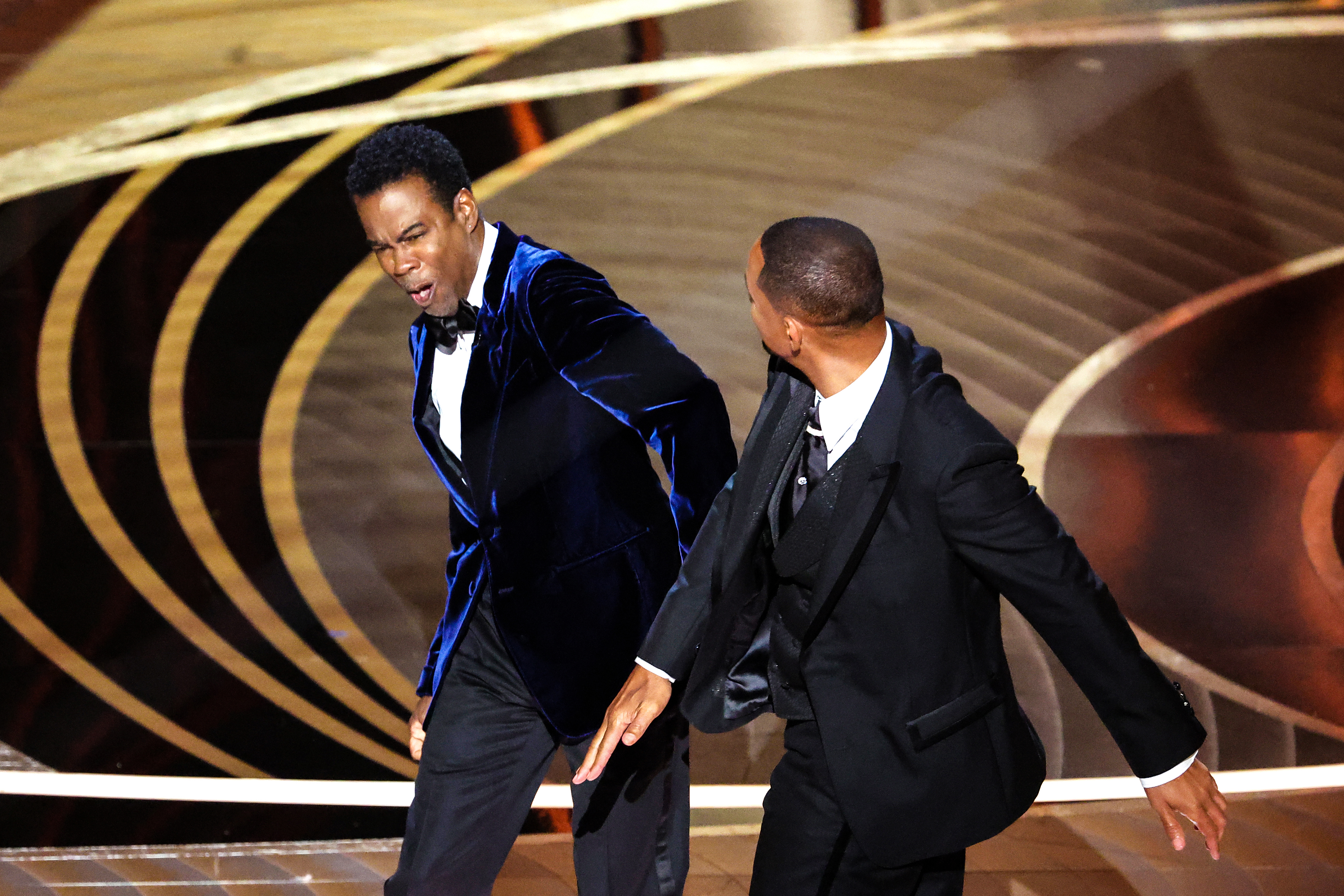 She was all smiles in the first images of her since the shocking slapCredit: Getty Images – Getty 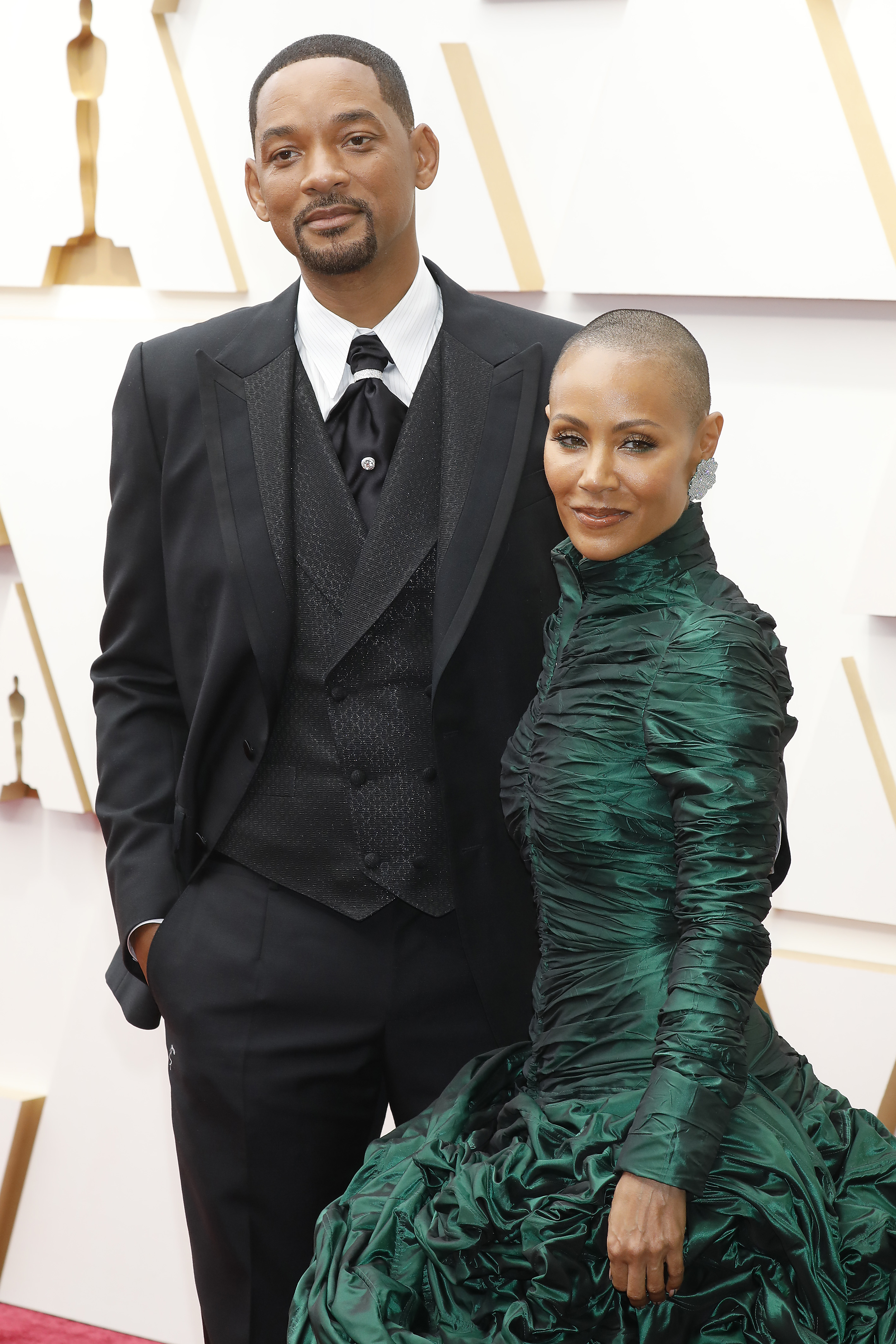 She donned her signature shaved hairstyle amid husband Will Smith’s 10-year banCredit: Getty

Highest paid actors list features no women in the top 10

Tom Cruise has topped a list of the highest paid actors in Hollywood, which features no women in…
byBizLifetime
No comments