Fantastic Beasts star Mads Mikkelsen has urged caution when discussing the JK Rowling trans controversy, saying people should be ‘very careful’ that they know what they’re talking about.

Critics have accused the Harry Potter author of being transphobic, an allegation she strongly denies.

He said: ‘People treat it a little flippantly, like, ‘Isn’t that a disgrace?’ And every time you ask somebody, you can’t really figure out what she said.

‘But if the reaction is that crazy, we have to be very careful that we know what we’re talking about.’

The actor, 56, who was speaking to GQ Hype, also added that he had not read the 5,000-word blog Rowling had written on the issue and was not familiar with her views. 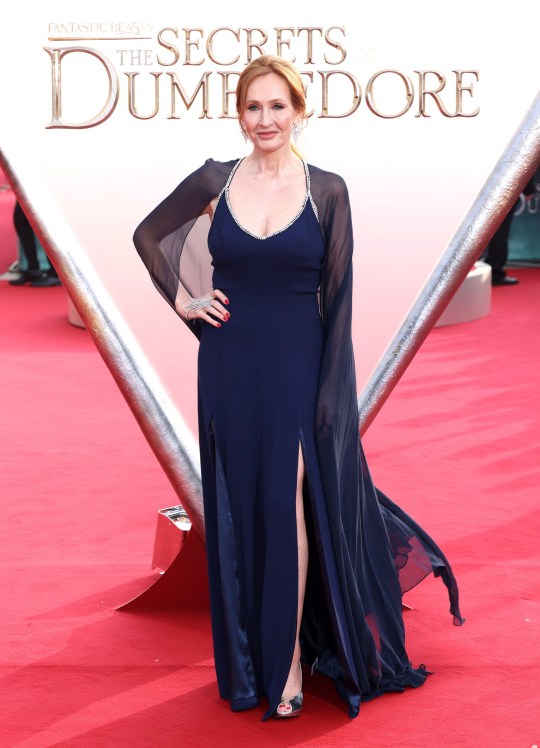 He added: ‘I have a habit of not commenting on things that I don’t know anything about, and I actually think that would suit the entire world.’

In June 2020 Rowling wrote an essay explaining how she was partly motivated to speak about transgender issues because of her experience of domestic abuse and sexual assault. 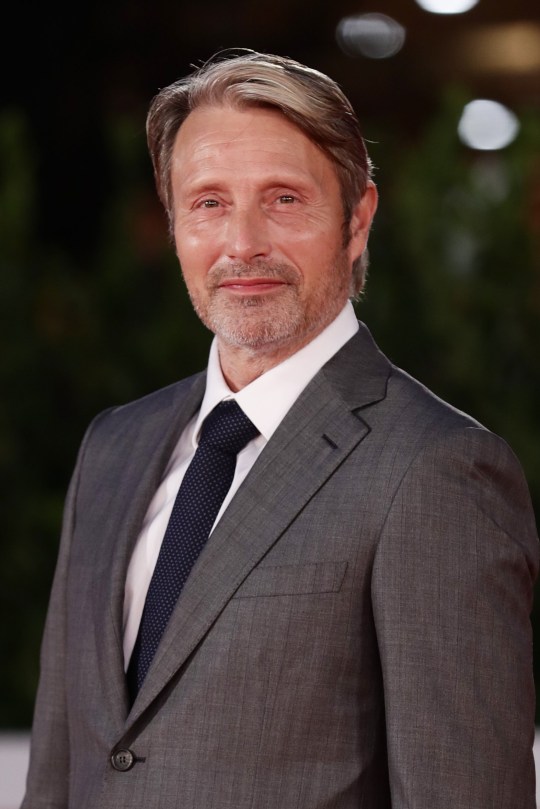 Mads said people have to ‘be careful’ as they don’t know what they talk about (Picture: Vittorio Zunino Celotto/Getty Images for RFF)

Mikkelsen recently took over the role of Grindelwald from Johnny Depp, who left the Harry Potter prequel series after losing a High Court battle against the Sun newspaper over an article which labelled him a ‘wife beater’.

The actor, whose credits include Bond villain Le Chiffre and Dr Hannibal Lecter in the TV series Hannibal, was subsequently announced as Depp’s replacement.

Recalling the urgency with which the producers approached him for the role, he said that there was ‘obviously’ a situation that needed to be solved overnight, and ‘They were just panicking’.

The Secrets Of Dumbledore, the latest film in the magical franchise, sees evil wizard Grindelwald face off against Jude Law’s Albus Dumbledore for the future of the wizarding world.

The Secrets of Dumbledore will be in UK cinemas April 8.

LEGENDARY Godzilla actor Akira Takarada has died at the age of 87. The Disney voiceover star reportedly passed…
byBizLifetime
No comments

The star gave the people what they wanted with some new and intriguing Barbie info (Picture: Rex/Warner Bros.)…
byBizLifetime
No comments