Salma Hayek is replacing Thandiwe Newton in the upcoming Magic Mike film according to reports(Picture: Getty)

Salma Hayek is joining Magic Mike: The Last Dance alongside Channing Tatum after Thandiwe Newton bowed out due to personal reasons.

The 41-year-old Hollywood heartthrob will reunite with director Steven Soderbergh for the third and final instalment of the risque franchise, which will stream on HBO Max.

Steven directed the first film in 2012, which focuses on the world of male stripping, and is loosely based on Channing’s earlier experiences as an 18-year-old stripper.

Thandiwe, 49, was recently spotted filming with the franchise’s leading man in London, however, The Pursuit of Happyness star will not be filming any further, and actress Salma, 55, will be replacing her.

A Warner Bros spokesperson said in a statement: ‘Thandiwe Newton has made the difficult decision to step away from the production of Warner Bros Pictures’ Magic Mike’s Last Dance to deal with family matters.’

Channing confirmed the film’s arrival in November 2021 on social media by posting an image of the script and writing: ‘Well world looks like Mike Lane’s tapping back in.’ 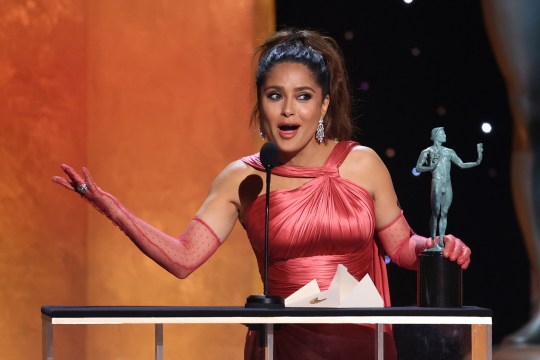 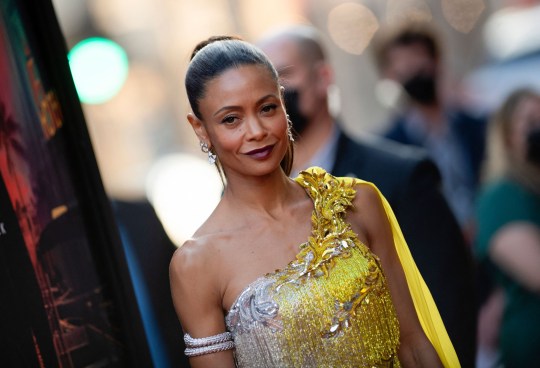 The Step Up actor famously showcased his slick dance moves in 2012’s Magic Mike and its 2015 sequel, Magic Mike XXL – and to no one’s surprise, both films reigned supreme at the box office.

Toby Emmerich, Chairman of Warner Bros., said in a statement amid the exciting news: ‘Is there anybody on screen more charismatic and appealing than Magic Mike?

‘We’re thrilled to be back in business with Channing, Steven and their creative team to bring back Magic Mike’s wonderful combination of dance, drama, romance, and humour.’ 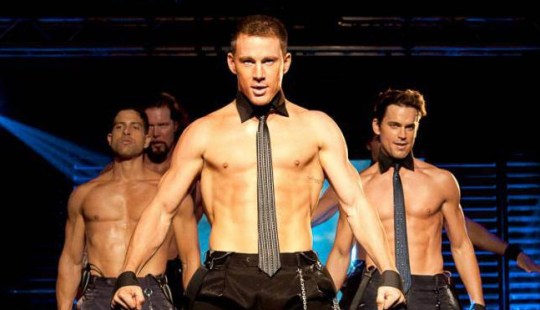 Sadly the upcoming film will be the last (Picture: REX)

Director Steven noted how he was directly inspired to make a third film when he saw Magic Mike Live, the spin-off show that premiered in London in 2018.

He said: ‘As soon as I saw what Channing, Reid, and the Magic Mike choreographic team did with the live show, I said, “We have to make another movie.”

Metro.co.uk has reached out to Salma Hayek’s reps for comment.

Top Gun: Maverick star Miles Teller has spoken about performing stunts while shooting the film, saying that he…
byBizLifetime
No comments

Margot Robbie living all of our best lives as Barbie (Picture: TheImageDirect.com/Warner Bros) Barbie fans, we have been…
byBizLifetime
No comments

THERE has been much mystery over the big screen release date of Agatha Christie’s famous story. Originally set…
byBizLifetime
No comments

Cruise and Kidman were once Hollywood’s darling couple (Picture: WireImage) Nicole Kidman has somehow become the focus of…
byBizLifetime
No comments