It’s safe to say that Marvel fans had low expectations for Morbius, starring Jared Leto as the scientist who turns into a blood-sucking fiend. Unfortunately, they were right.

Jared stars as biochemist Michael Morbius who tries to cure himself of a rare blood disease but inadvertently infects himself with a terrifying form of vampirism which comes with a handy set of supernatural powers.

Meanwhile, Matt Smith’s Milo, who’s known Morbius since he was a child and is also looking for a cure, wants in – with disastrous results.

Morbius is forced to grapple with his newfound powers and attempt to stop Milo from killing, well, pretty much anyone he can find.

Along the way, he grows closer to Adria Arjona’s Martine Bancroft, with his fellow scientist hoping she can find a way to save him.

Following the huge success of the Marvel and Sony partnership with Spider-Man, and just months after No Way Home smashed records, Morbius has almost entirely fallen flat. 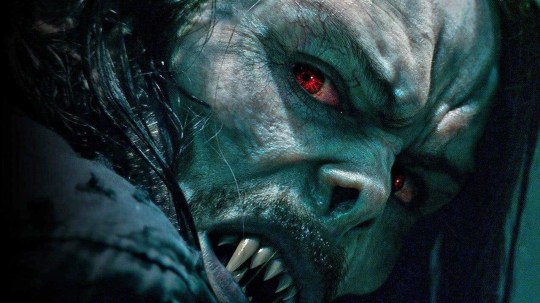 It’s a rushed story with seemingly little point than to set up more Spider-Man movies.

Most damningly of all, it’s just dull. Jared’s Morbius and Matt’s Milo have little complexity, and we don’t spend enough time with any of the other characters, including Adria’s Martine, to really care about them in the slightest.

There wasn’t much new about the blood-sucking bust, either. If you’re going to do vampires, we’ll need to see something new – but, despite apparently scaring the director half to death, Jared’s infamous method acting didn’t quite pay off.

To be honest, he may as well have studied his yearning looks and attempts at self-restraint from Robert Pattinson’s Edward Cullen in the Twilight movies. 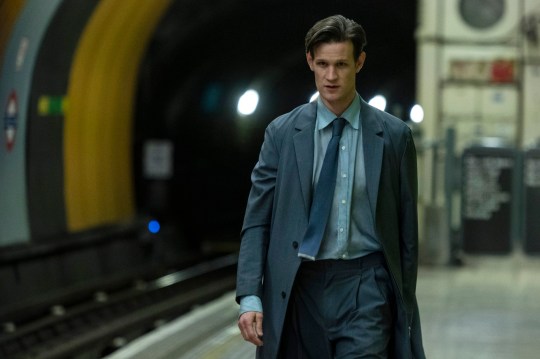 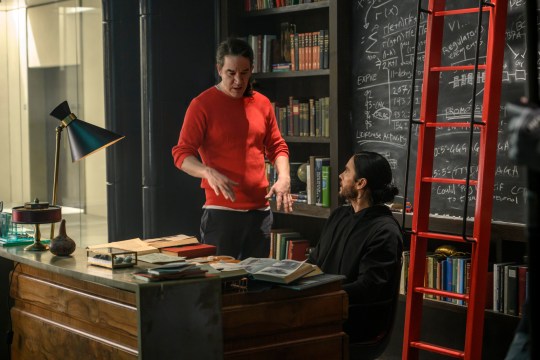 Fans are likely to be disappointed (Picture: AP)

One slight saving grace is the ever-brilliant Matt. It’s difficult not to like the eccentric character, who adds a bit of charm to the otherwise very boring film.

But after career-bests like Doctor Who and The Crown, you do have to wonder what possessed him to say yes to Morbius. Apparently Karen Gillan convinced him after her role as Nebula in the MCU and we can only question what on earth she was thinking.

Perhaps the best part of the movie was the credits scenes – after all, they may well have been the entire point of the film – but even they just leave us with a sense of dread about what on earth they’re going to do to poor Peter Parker.

At the very least, with a run-time of an hour and 44 minutes, Morbius has given us a slight reprieve from 3-hour movies. Sadly, hardly any of those 104 minutes are much good.

It was a noble experiment Sony, but let’s just agree that things didn’t quite go to plan here.

Morbius is in UK cinemas now.

Is Johnny Depp returning to Pirates of the Caribbean?

get a first look at Millie Bobby Brown in new sequel