Oscars 2022: Who will win, and who should win? Latest odds and predictions


The Oscars are taking place on March 27 (Pictures: Rex / Getty)

The biggest names in Hollywood will be out in force on Sunday, as the Oscars 2022 is finally upon us – with a star-studded audience on board to cheer them all on.

Will Smith, Dame Judi Dench, Denzel Washington, Benedict Cumberbatch and Nicole Kidman just some of the nominees battling it out for the top awards.

Meanwhile, front-runner The Power of the Dog is looking like it might battle it out with unexpected favourite, CODA.

If that wasn’t enough, Beyonce is in talks to perform her Oscar-nominated Be Alive from a tennis court for the bash – because why not?

Ahead of the action, Metro.co.uk has made predictions on who could walk away with the top awards, and whether there will be huge shocks at the Dolby Theatre. 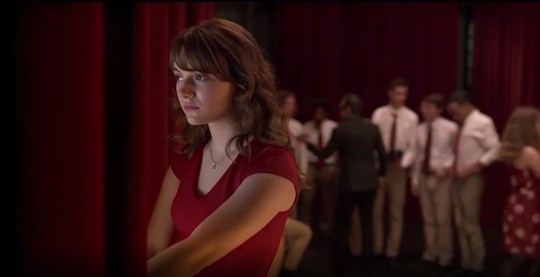 It’s going to be a tough call this year with some great movies up for best picture, but we reckon it’s all going to come down to The Power of the Dog vs CODA.

It might be close, but CODA could just win it.

The movie, starring Emilia Jones as the only hearing child in a deaf family faced some criticism upon its release but seems to have struck a massive chord with viewers.

Actor Troy Kotsur has already made history at the Baftas, becoming the first deaf star to win best supporting actor and the film could be in for more historic wins. 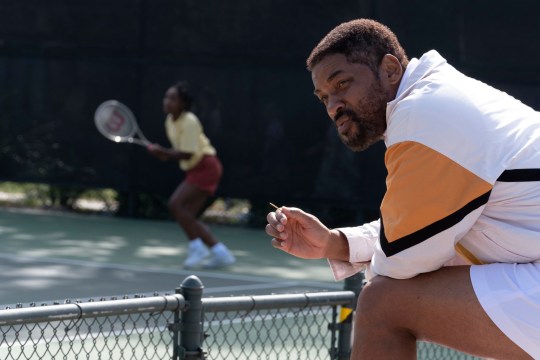 Will Smith has been nominated twice before (Picture: AP)

King Richard was a bit of a masterpiece, with Will as the standout as Serena and Venus Williams’ father Richard and we think it’s the one that’s finally going to secure him that gong.

He clearly poured everything into the role and we’ve got our fingers crossed for him. 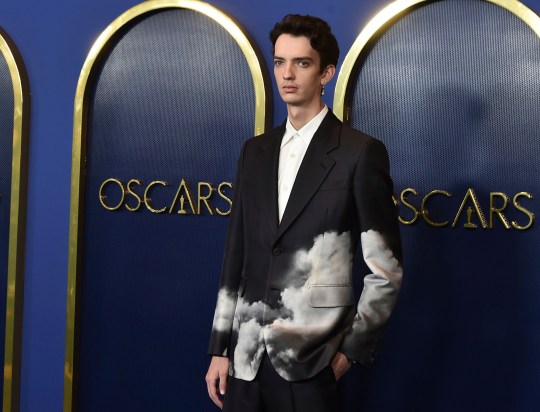 Our money is on Kodi for The Power of the Dog, but we’re not going to be too quick to count out Troy for CODA.

Both actors blew audiences away in their roles, with Kodi starring as the timid Peter Gordon alongside Benedict Cumberbatch, and Troy as Frank Rossi.

Either of them would be incredibly well-deserving and we can’t wait to see who picks up the award! 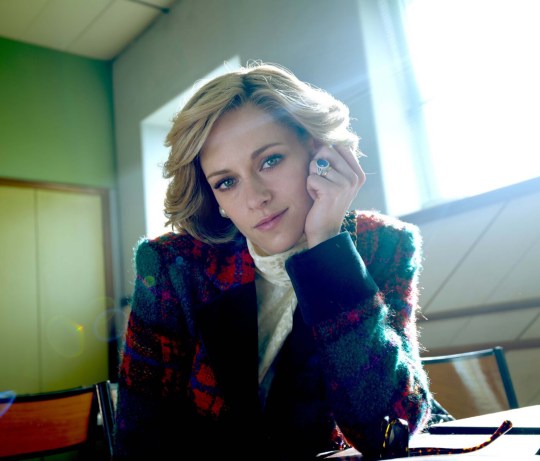 We think Kristen will take home the trophy (Picture: Rex)

Kristen Stewart had us all talking with her stunning portrayal of Princess Diana in Spencer.

While she may have been snubbed from other awards, the Twilight star was named on the shortlist for the best actress gong at this weekend’s ceremony.

We think she has the award in the bag. 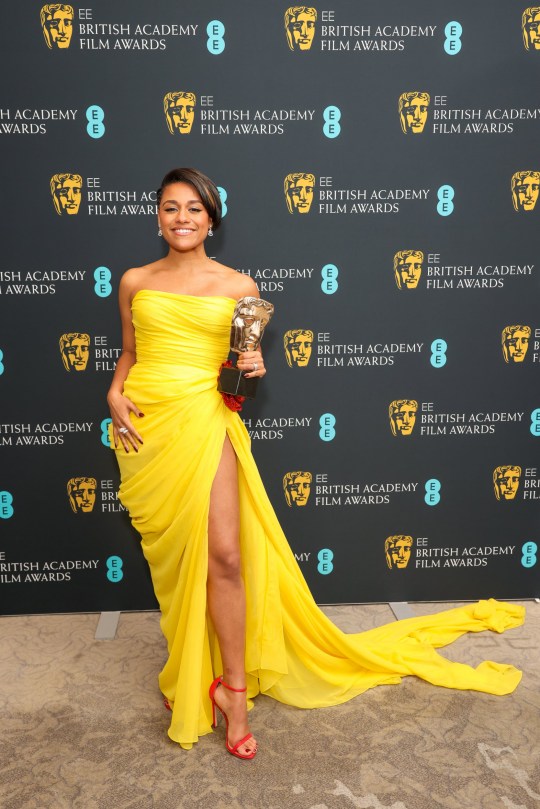 There is no denying that Kirsten Dunst was mesmerising in The Power of the Dog, but we think it will be a very close battle between the star and Ariana DeBose from West Side Story.

Ariana has taken home the trophies throughout film season so far, claiming the gong at the Baftas, the SAG awards and the Golden Globes.

Will she complete her haul at the Academy Awards, or could Kirsten edge her out? We’d be equally as thrilled for either. 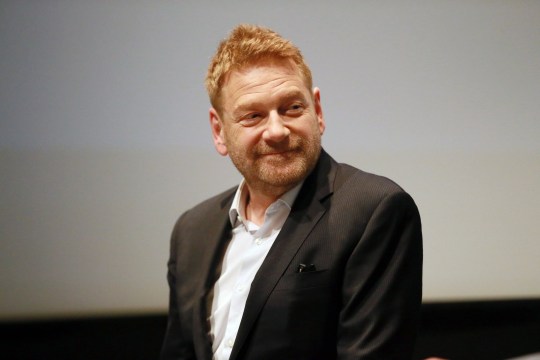 Belfast has been described as an emotional masterpiece from critics and fans alike, with Kenneth Branagh at the helm of his semi-autobiographical flick.

It tells the story of a working class family and their young son when their beloved hometown is caught up in increasing conflict – as they are forced to choose between staying in place or leaving everything they know behind.

It was obviously a passion project for the filmmaker, and we predict he’ll be walking away with the coveted statue. 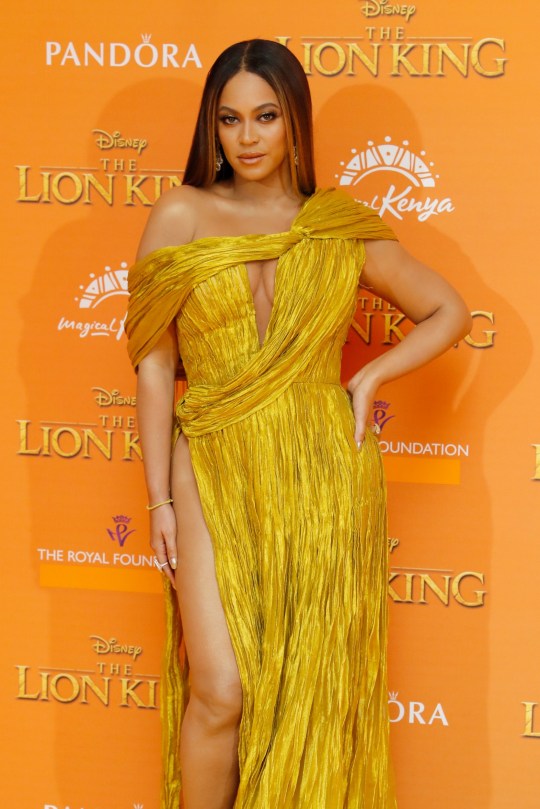 Beyonce landed her very first Oscars nomination for her stunning hit, Be Alive, on the King Richard soundtrack – getting her even closer to that EGOT status.

She is up against some huge names for the statue, including Billie Eilish’s song No Time To Die, from James Bond’s film of the same name, and Encanto bop Dos Oruguitas – by Lin-Manuel Miranda.

However, if you ask us, Queen Bey will slay the competition.

Who’s most likely to win? The latest odds

Zack Estrin – known for his work on Prison Break and Netflix’s Lost In Space – has died,…
byBizLifetime
No comments

The actress ‘loves’ playing Dr Ellie Sattler (Picture: Alamy Stock Photo) To borrow one of her most famous…
byBizLifetime
No comments

It’s finally happening! (Picture: Walt Disney Pictures) People, remain calm, but after years of rumours it has been…
byBizLifetime
No comments