IT WAS back in 1999 that the world was introduced to one group of randy teenagers who made a pact to get their leg over before graduating high school.

The Shermanator was the source of much hilarity in the American Pie movies and was played by Chris OwenCredit: youtube 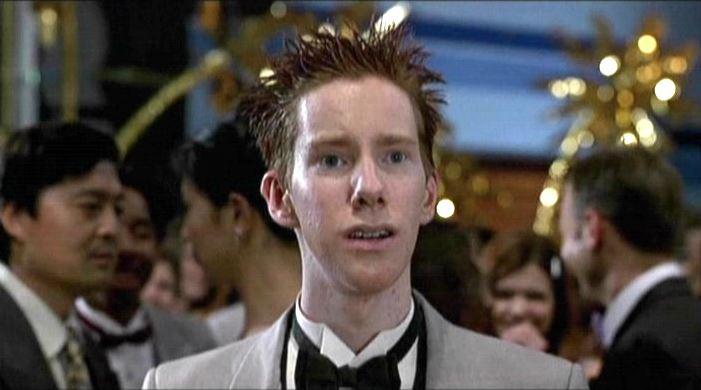 Chuck Sherman struggled with the ladies, possibly because of his greasy hair and bad skinCredit: youtube

American Pie’s self-confessed “sophisticated sex robot” liked to think he was a bit of a hit with the ladies, though his tactics left a lot to be desired.

His lack of sexual success was probably down to his obsession with the Terminator films – hence ‘The Shermanator’ – his greasy, spiked hair and tendency to urinate himself when under pressure.

But in the past 23 years – yes you heard that right – since American Pie was released, actor Chris Owen has blossomed from an acne-faced teen to a handsome man.

The 41-year-old actor actually looks a bit like a flame-haired version of Sherlock actor Benedict Cumberbatch.

He also featured in American Reunion in 2012 where it was revealed Sherman had got married and had a son, Furlong, before getting divorced.

His most recent projects have included the Last Sharknado: It’s About Time in 2018 and A Cape Cod Christmas in 2021.

Chris did get wed in real life but split from wife Michelle Beck, also an actress, in 2012 after five years of marriage.

He married second wife, fellow actress Dayna Cousins in 2018 and has lots of happy pictures of them together on his Instagram.

First Nadia and now this gorgeous gal?! The Shermanator would be proud… 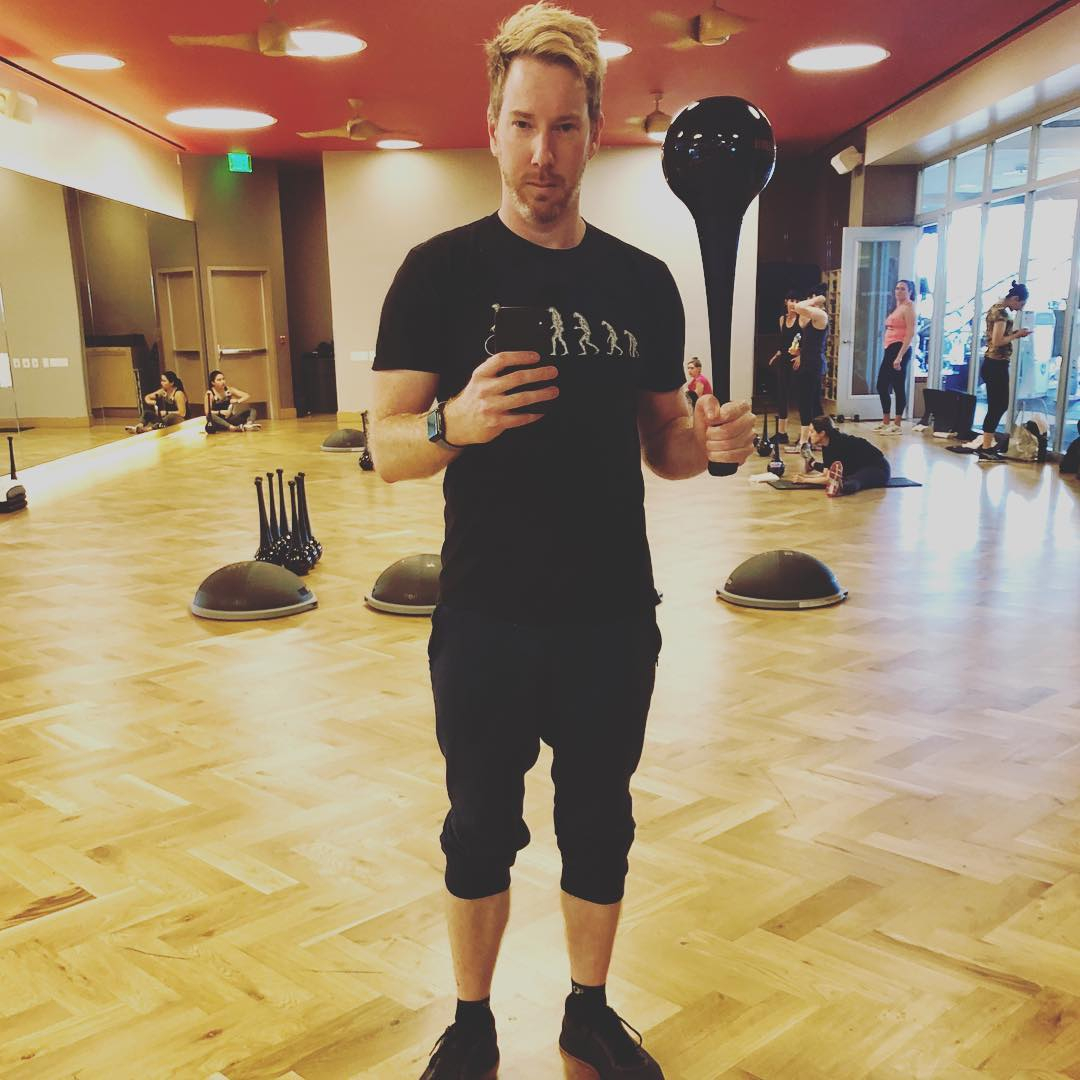 Chris is now 41 and looks words away from the geeky teen he played in the filmsCredit: Instagram /Chris Owen 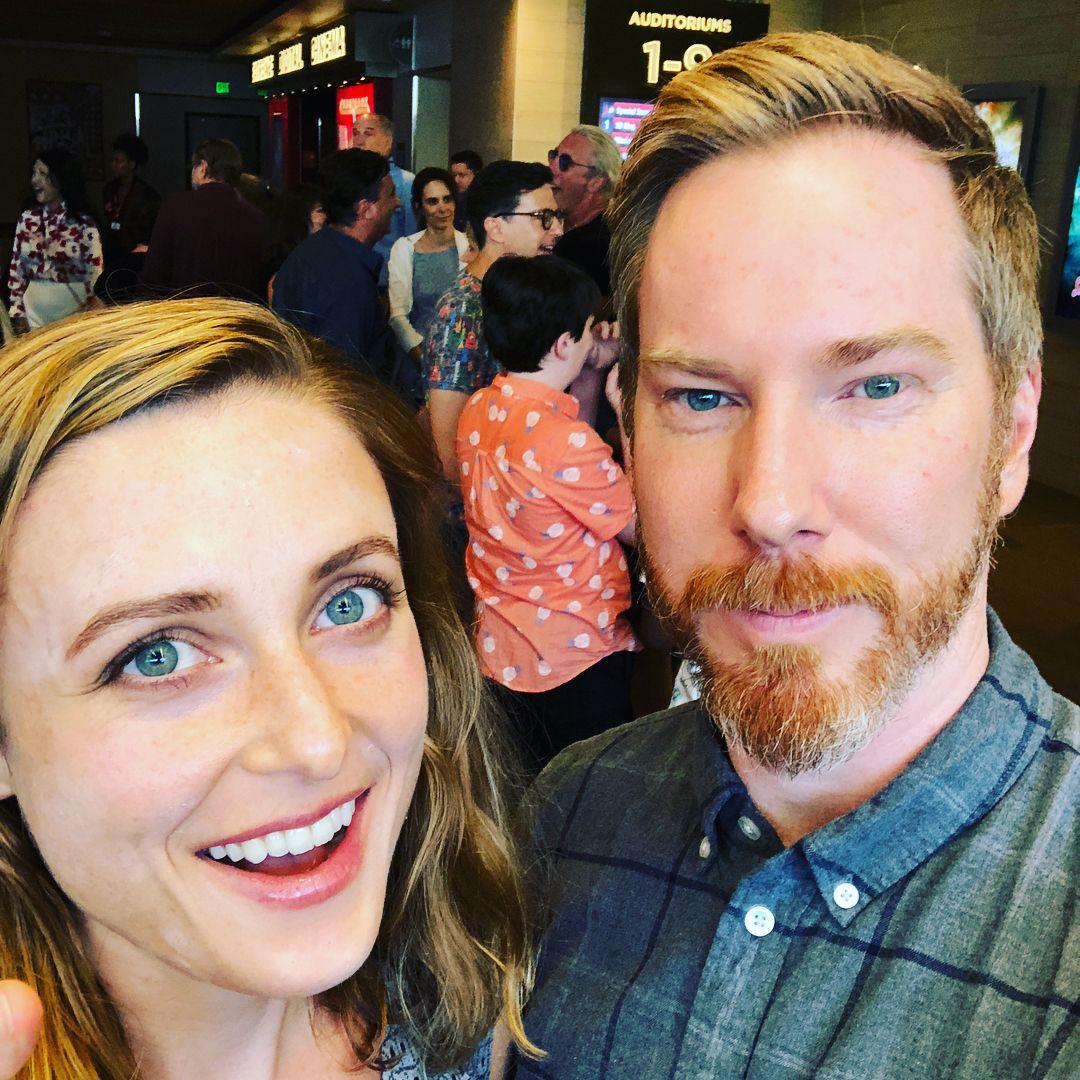 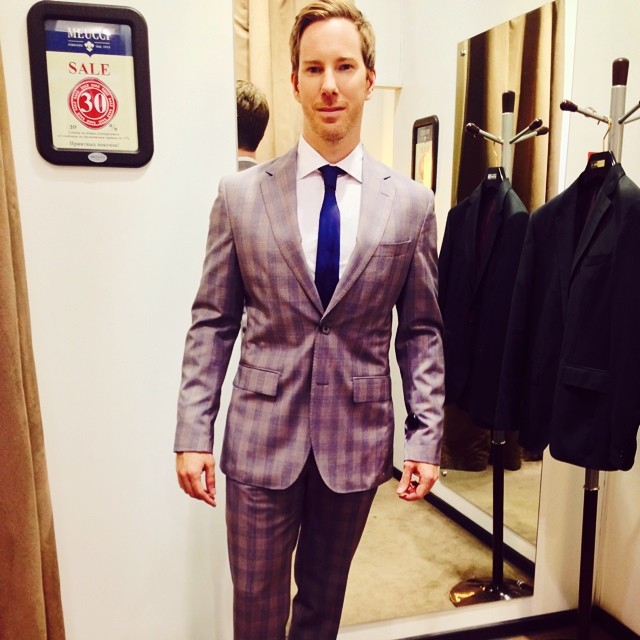 When is The Lost City out in the UK? Cast, plot, trailer and release date

Daniel Radcliffe,Sandra Bullock, and Channing Tatum at the premiere of The Lost City in London. (Picture: Joel C…
byBizLifetime
No comments

A documentary on late Wu-Tang Clan member Ol’ Dirty Bastard has been announced. This will be the first…
byBizLifetime
No comments

Coda review: Oscar hopeful is sweet but concerns of community can’t be ignored

Emilia Jones stars in the film (Picture: Apple TV) As Coda heads into the Oscars 2022 as a…
byBizLifetime
No comments

Three Thousand Years of Longing review: This Aladdin-for-adults is no wish come true

IF most women were granted three wishes, they might include being locked in a hotel room with a…
byBizLifetime
No comments