What original Batman cast did next

THE Batman is about to swoop into cinemas – but what happened to the cast of the original Batman film?

When Michael Keaton became the caped crusader back in 1989 he transformed superhero movies forever.

Michael Keaton was the original Batman back in the 80sCredit: Alamy 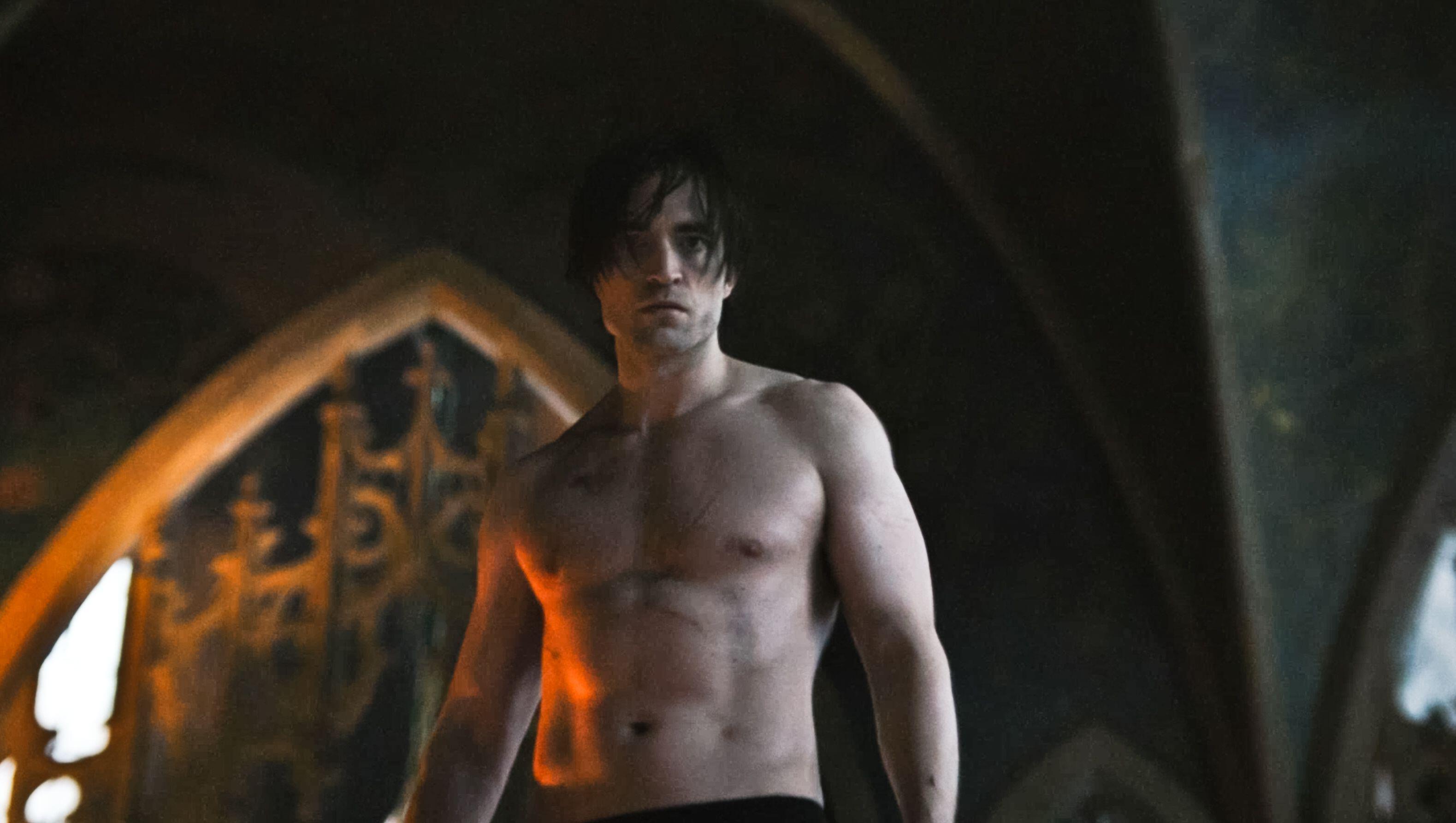 Robert Pattison is about to play the caped crusader in the new filmsCredit: Alamy

But while the critically acclaimed blockbuster, directed by the Gothic obsessed director Tim Burton, was a box office success, it did little to aid the careers of its stars.

Keaton was considered to be a has-been until making a comeback seven years ago in a movie that satirised lycra-clad vigilantes.

While Kim Basinger and Billy Dee Williams have also fed off scraps.

Its biggest star, Jack Nicholson, quit acting 12 years ago – and is said to have slept with more than 2,000 women.

Here, ahead of Robert Pattison’s debut as the caped crusader next week, we look at what the original signalled for its stars. 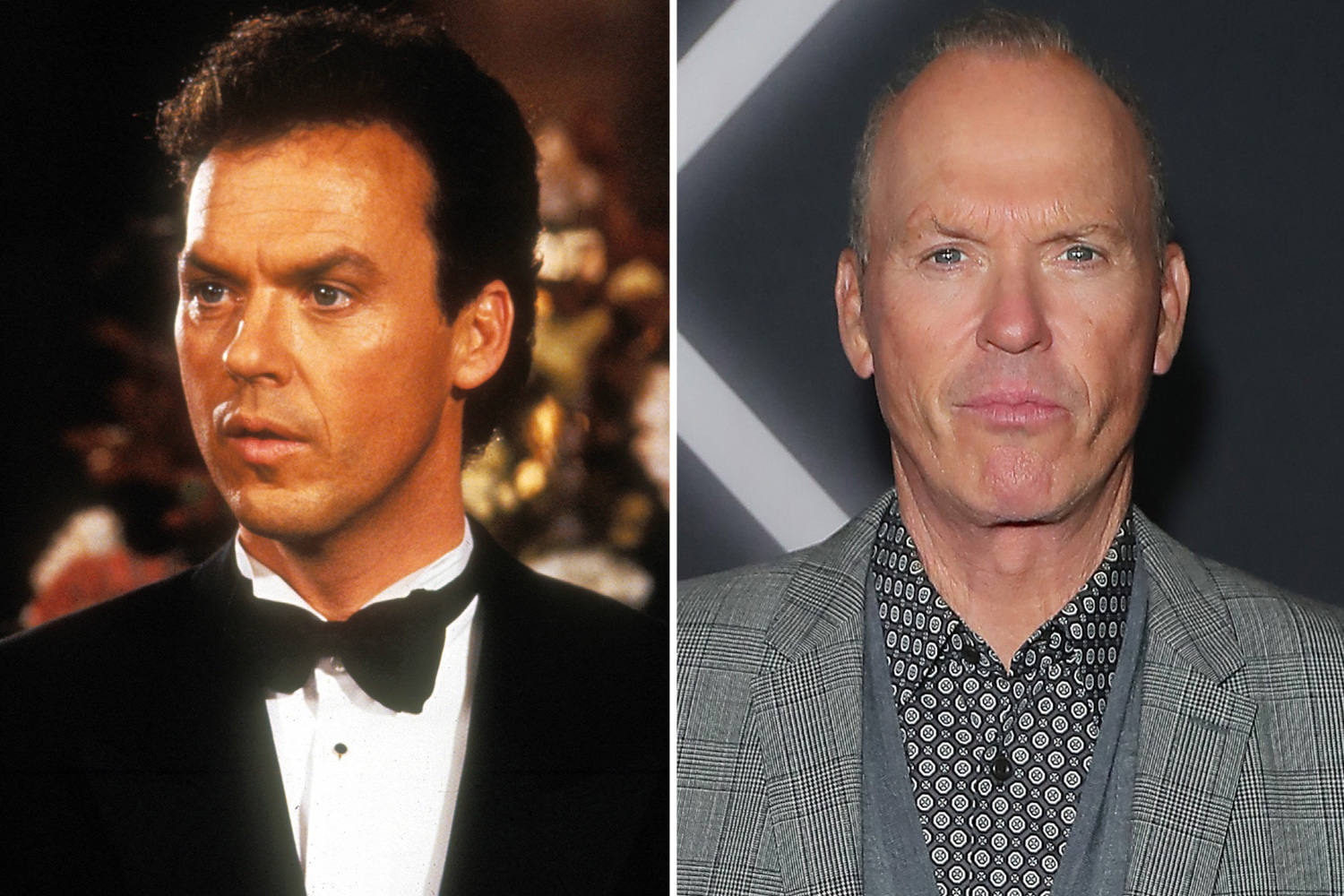 The 70-year-old actor recently won a Golden Globe for his performance in Dopesick and is very much back in demand.

Keaton was a surprise pick for the physically impressive Batman back in 1989 because he was better known for comedy and wasn’t a beefcake.

But he won over fans and went on to make a second film.

Keaton, who was dating Friends actress Courteney Cox around this time, refused to do the third Batman movie because he thought “this is going to be horrible”.

He added: “But, look, there was some really horrible taste in the 90s, and I probably contributed to that.”

His biggest roles after that came trough voicing animated movies such as Cars – until the Oscar-winning Birdman in 2014. 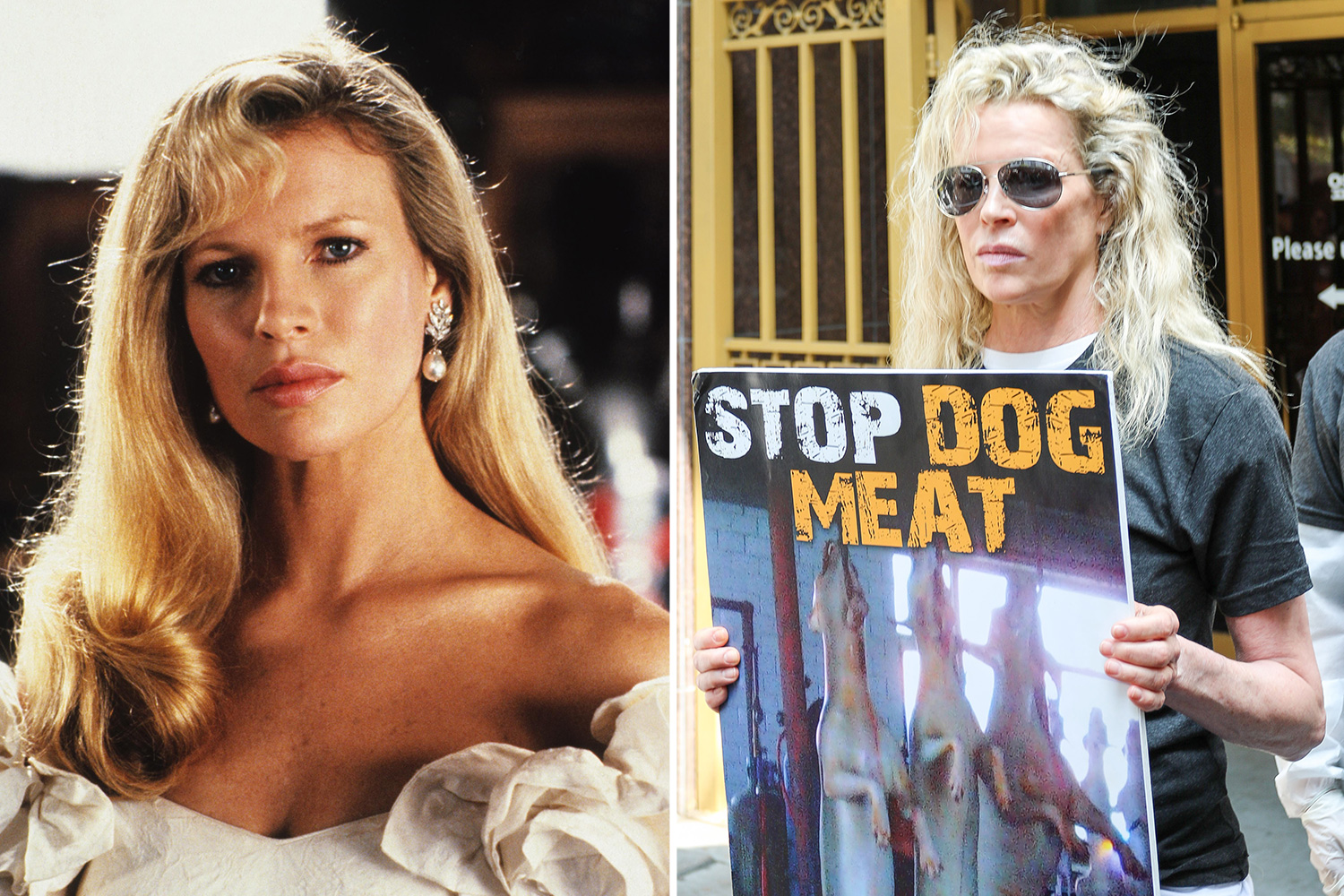 Kim Basinger is now more likely to be seen protesting

When Basinger signed on to play Batman’s love interest Vicki Vale she was one of the hottest actresses on the planet.

A poster of the former Playboy and Bond girl was on every teenager’s wall after her sizzling performance in 9 and a Half Weeks with Mickey Rourke in 1986.

She dated Prince, who recorded the Batman soundtrack, before marrying second husband Alec Baldwin in 1993.

It wasn’t until LA Confidential in 1997 that she had another hit and she suffered major financial losses from a land deal which led her to fall out with her parents.

Basinger, 68, returned to movies in Fifty Shades Darker in 2017, but that didn’t exactly enhance the reputation of an actress who has been nominated for seven Razzies. 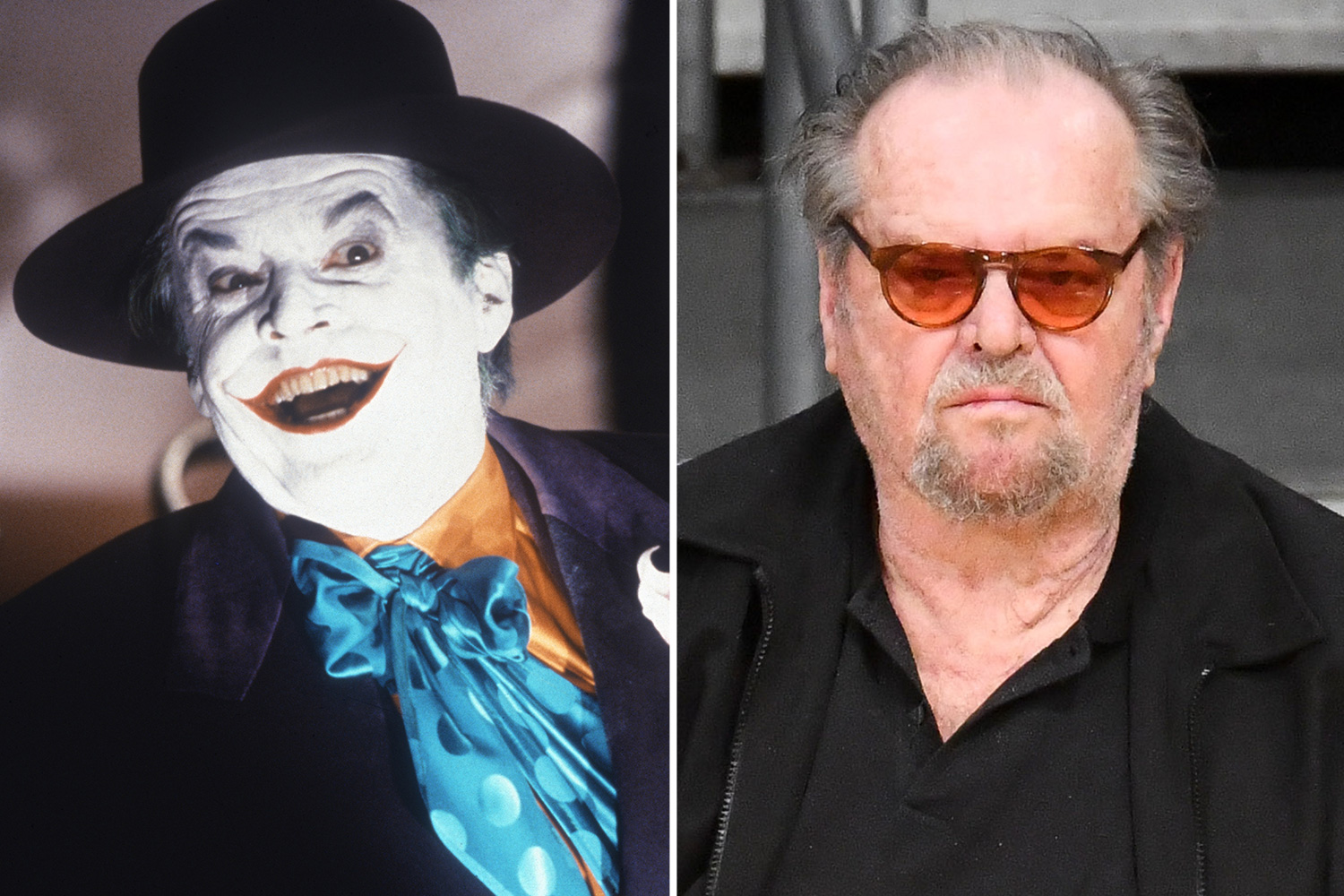 The 84-year-old notorious lothario has retired from acting and is said to be a recluse.

Oscar-winner Nicholson took top billing as Batman’s nemesis The Joker in the 1989 film.

He was a far bigger star than Keaton and negotiated a cut of the film’s earnings when he accepted the part, beating off rivals for the role such as Robin Williams and David Bowie.

Nicholson made his final film in 2010 and after a long break from public appearances was seen at an LA Lakers match in 2021.

The actor, who is said to have bedded 2,000 women, is currently believed to be single. 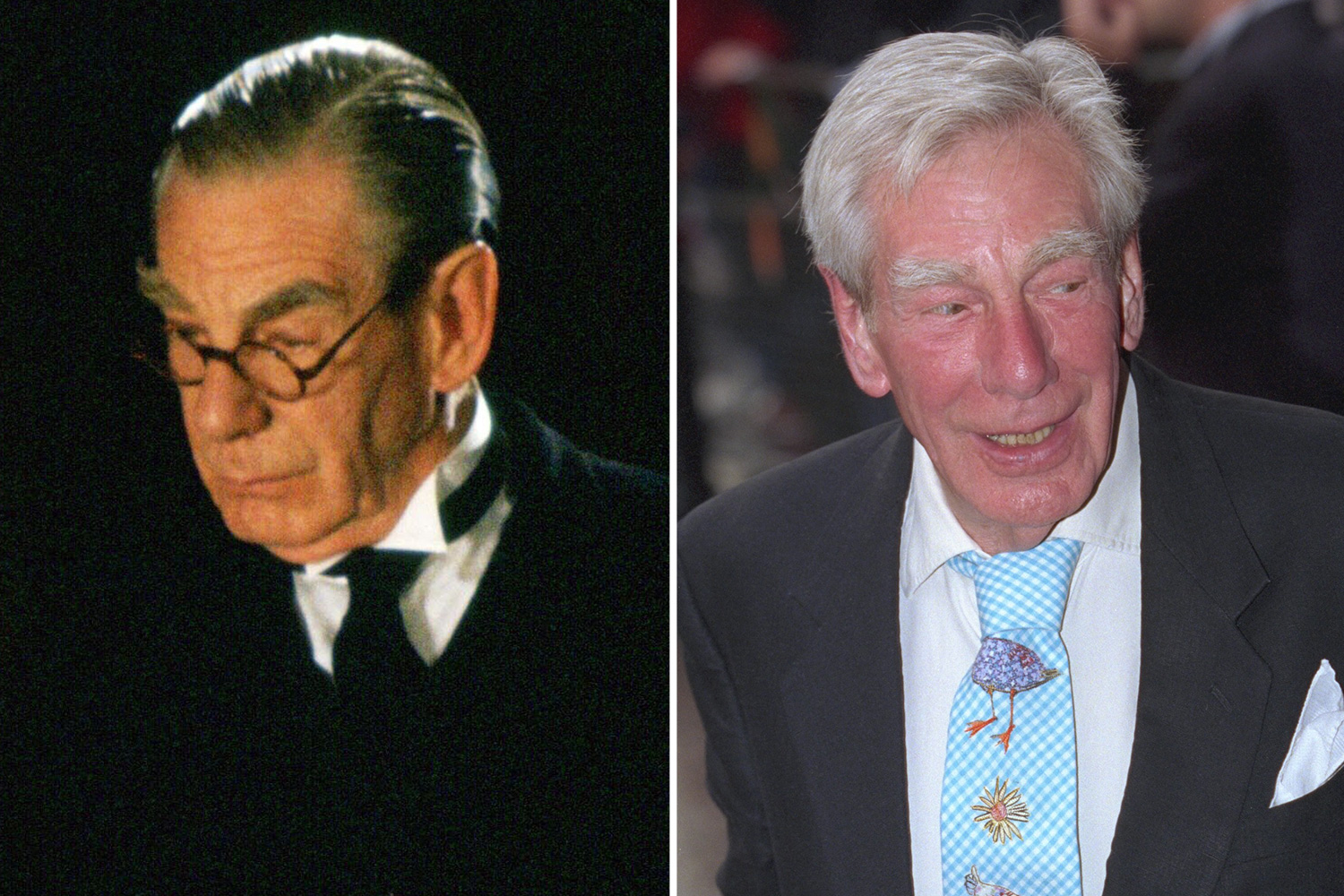 Michael Gough sadly died in 2011 after being diagnosed with cancer

Gough appeared in several Hammer Horror movies and was a regular on Doctor Who before Hollywood called.

Director Burton was a big fan and used him in other films after Batman, including Sleepy Hollow.

Gough was married four times, including to fellow Doctor Who actress Anneke Wills, 80, and had two children.

Incredibly prolific, he made a film every year during his six decades long career before dying aged 94 in 2011 after a battle with cancer. 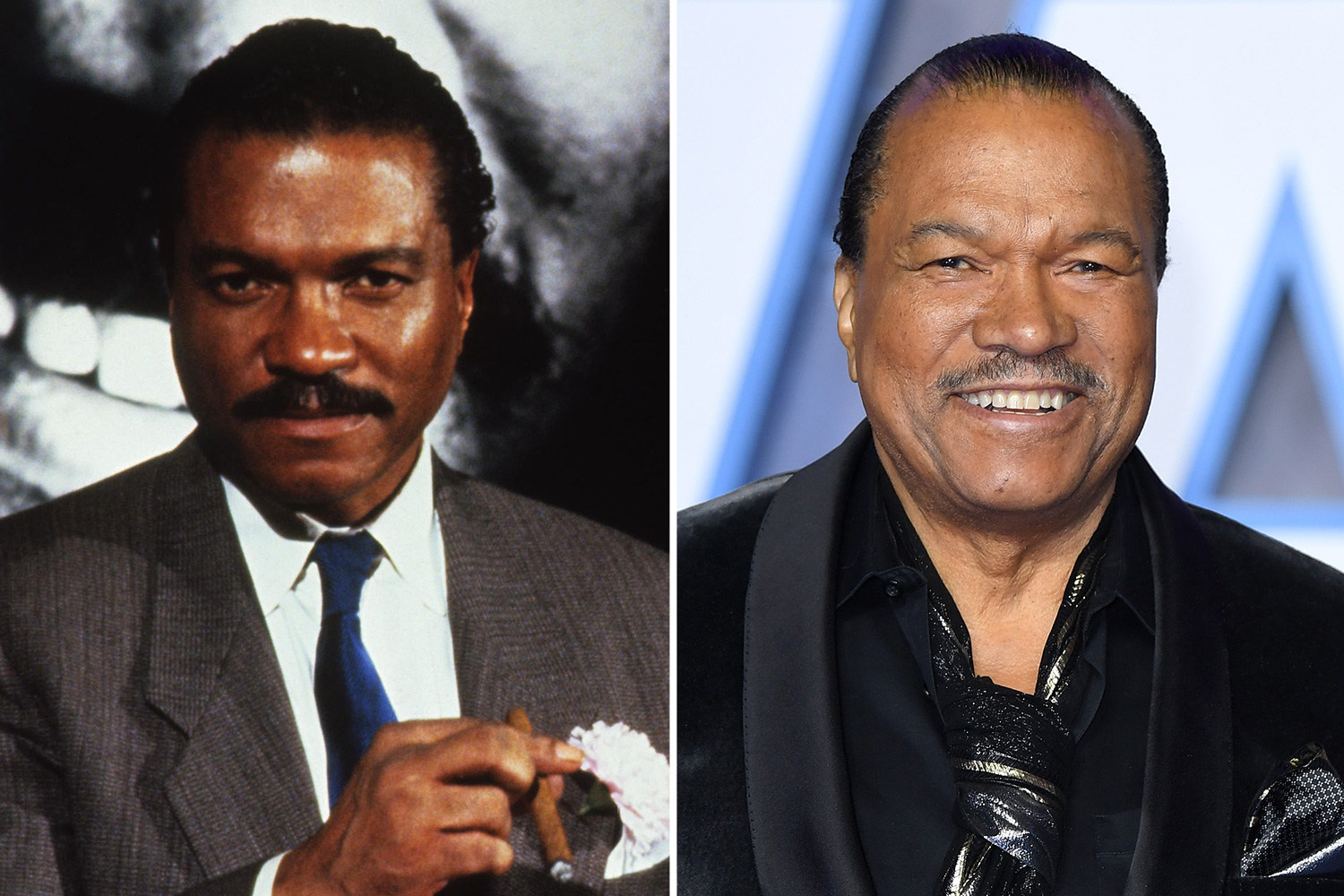 Billy Dee had made his name as the swashbuckling “Lando” Calrissian in the second two Star Wars movies.

The New Yorker played attorney Harvey Dent in Batman and was supposed to become the baddie Two Face in the sequel.

But the role was cut out of Batman Returns – and when Two Face finally appeared in the third film Tommy Lee Jones had nabbed the part.

Three-times married Billy Dee was arrested in 1996 for allegedly assaulting his then unnamed girlfriend.

The 84-year-old actor returned to Star Wars in the Rise of Skywalker two years ago, but has often said he prefers painting. 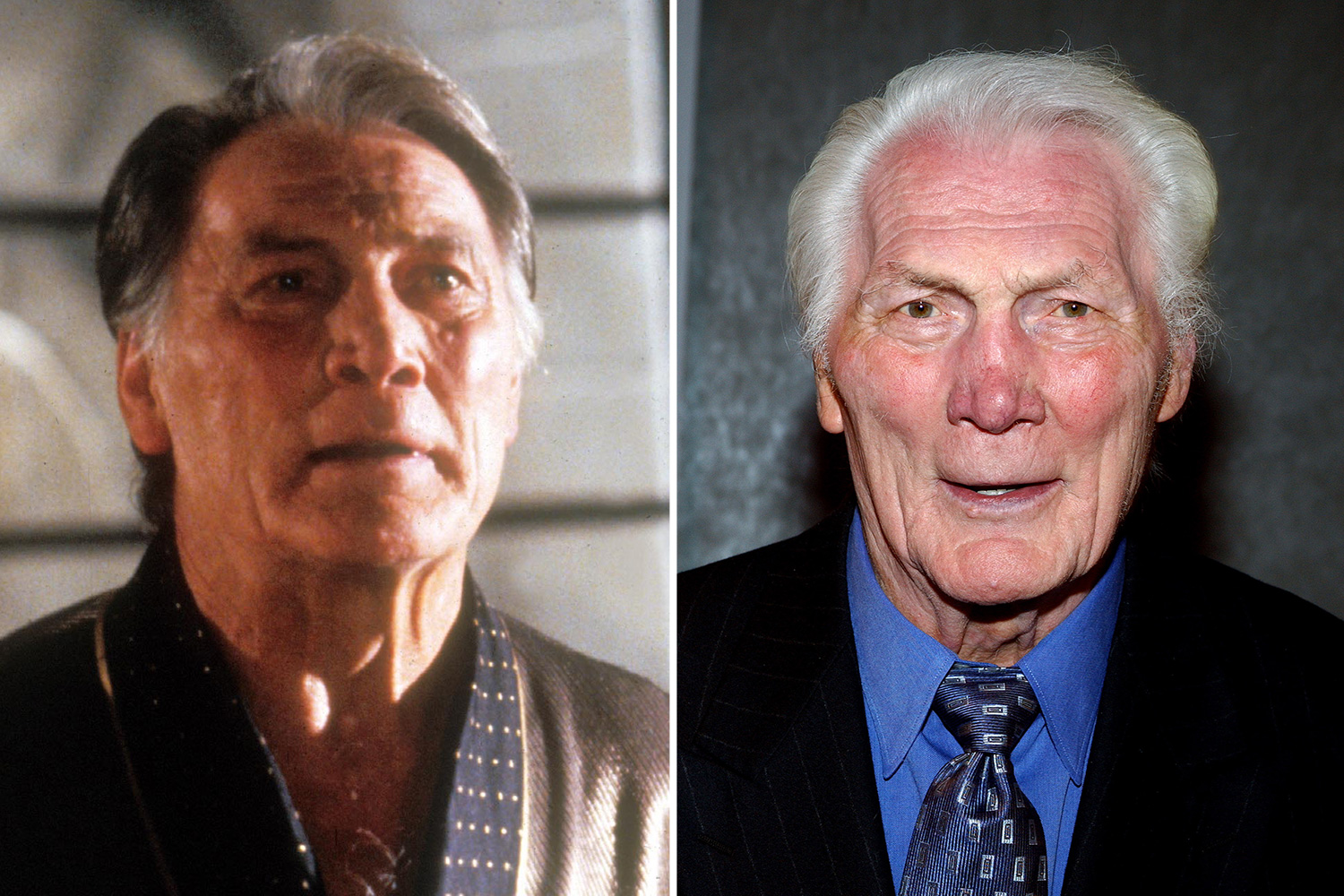 Hollywood’s go-to baddie was three times Oscar nominated and starred in movies such as A Streetcar Named Desire.

So Jack was a good pick for Gotham City crime lord Carl Grissom whose empire was taken by the Joker.

The actor divorced his first wife Virginia, who was the mother of his three children, in 1968, and she tragically was killed in a car accident in 2003.

Is The Conjuring a true story?

WHEN it comes to horror films, there’s one thing lovers of the genre can agree on – The…
byBizLifetime
No comments

Quentin Tarantino has named Once Upon a Time in Hollywood as the best film he has ever made.…
byBizLifetime
No comments

What is the TikTok Minion Cult?

Minions are taking over TikTok (Picture: Getty Images) If you come across Minions on TikTok more often than…
byBizLifetime
No comments

The first photos have been released from the upcoming Milli Vanilli biopic Girl You Know It’s True. Directed…
byBizLifetime
No comments