Does this not sound like an ideal addition? (Picture: Getty/Metro.co.uk)

Barbie’s Dreamhouse is getting ever more crowded with talent after the news that Anchorman star Will Ferrell has joined the cast of Greta Gerwig and Margot Robbie’s live-action Barbie film.

Life in plastic really does seem fantastic, as Margot is leading the way in the role of the iconic doll, joined by Ryan Gosling as Ken, as well as Saturday Night Live’s Kate McKinnon, Marvel superhero Simu Liu, Alexandra Shipp and America Ferrera.

Oscar-winner Greta is directing after writing the screenplay with her partner, Noah Baumbach.

The Hollywood heavyweight’s inclusion – which might suggest a lot about the tone of the film – comes hot on the heels of that of Sex Education star Emma Mackey, who is said to have nabbed a top-secret leading role.

In fact, bar Margot and Robbie, all parts are currently officially under wraps on the production, which is shooting at Warner Bros.’ Leavesden Studios in the UK.

However, sources have indicated that there is ‘a meta aspect to the proceedings’. 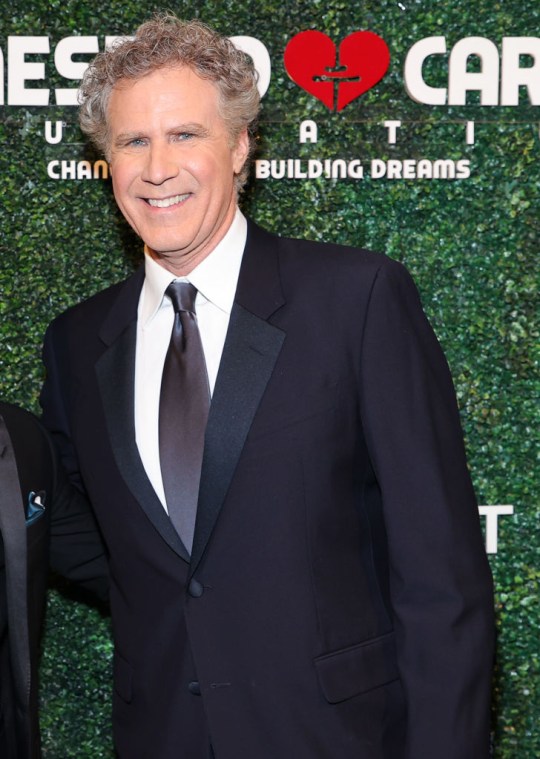 It’s reported that the star is playing a toy company CEO (Picture: Getty) 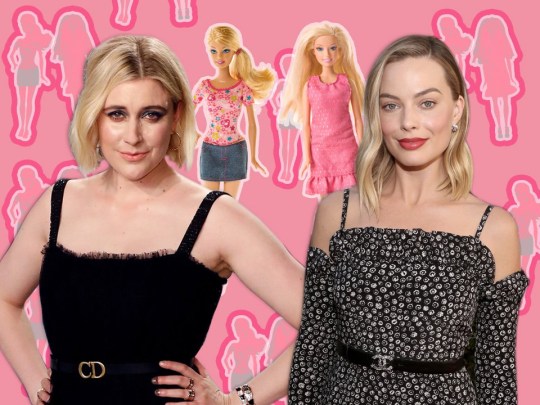 Greta and Margot are assembling quite the dream team for their Dreamhouse (Picture: Getty)

It’s also been suggested that Will, who can count Richard Curtis among the biggest fans of his work in Christmas classic Elf, is playing the CEO of a toy company that could be Barbie’s creator Mattel, according to The Hollywood Reporter.

Margot will produce the project via her LuckyChap production company alongside her husband Tom Ackerley.

The lead star previously teased to The Hollywood Reporter that the movie will not be what people expect, giving something ‘totally different – the thing you didn’t know you wanted.’

Speaking to Vogue in August, Margot described Barbie, who made her debut appearance at the American International Toy Fair in New York in 1959, as coming ‘with a lot of baggage’, ‘a lot of nostalgic connections’ and also ‘a lot of exciting ways to attack it’.

She continued: ‘People generally hear Barbie and think, “I know what that movie is going to be”, and then they hear that Greta Gerwig is writing and directing it, and they’re like, “Oh, well, maybe I don’t…”’

The Barbie live-action film is expected to be released in 2023.

Pride 2022: Best LGBTQ+ movies to watch – and how to stream them

Table of Contents Hide What movies should you watch for Pride 2022?Call Me By Your NameEverybody’s Talking About…
byBizLifetime
No comments

Måneskin on having breakfast with Chris Martin and Dakota Johnson

Måneskin have spoken to NME about their huge popularity in the US, and how they were recently invited round…
byBizLifetime
No comments

The film is slated for release in May (Picture: Marvel/Getty) Marvel fans have waited a long time for…
byBizLifetime
No comments