Adele breaks down in tears and says ‘how does everyone know it’s me?!’ as crowd spot her at nightclub

POP superstar Adele broke down in tears last night after being spotted by delighted fans at a London nightclub. 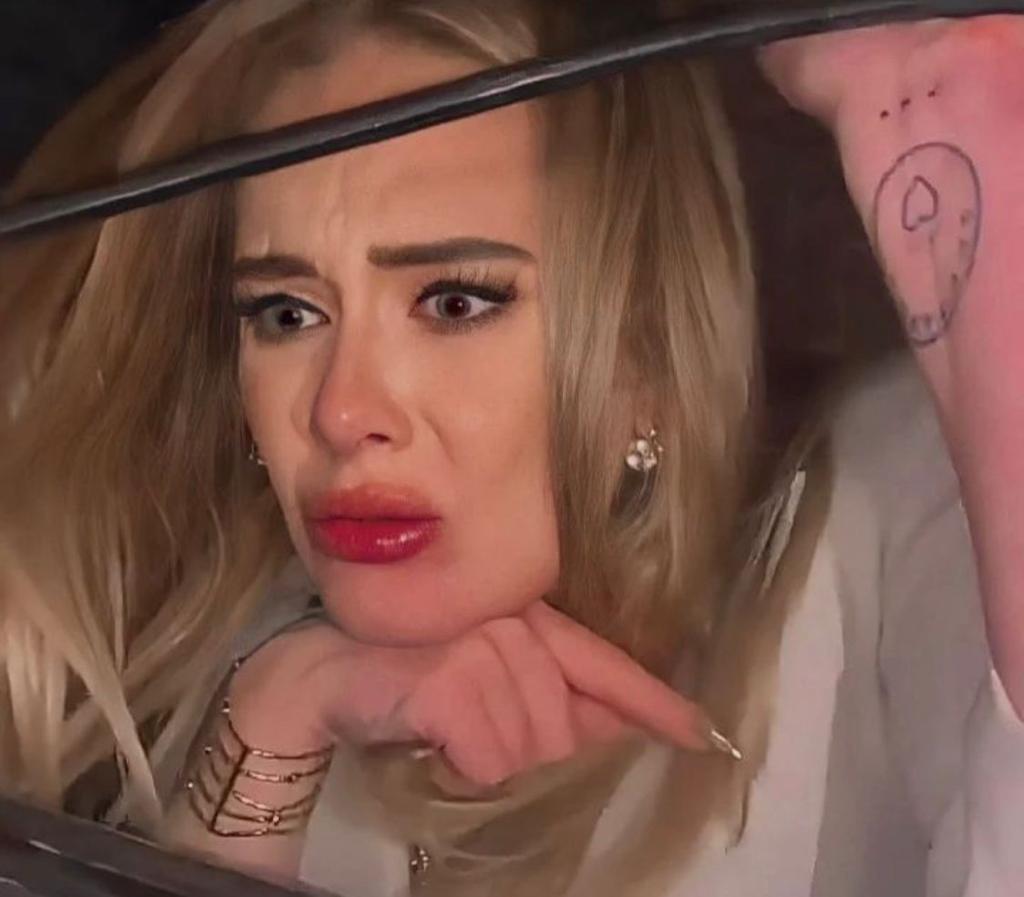 She let her hair down after big Brits win on Tuesday

Dressed in a stylish cream suit and black bralet, she confusedly asked her pals: “How does everyone know it’s me?”

She then teared up after leaning in to chat to her fans.

“Obviously everyone went nuts and the security team took her to the back of the club. Everyone was screaming her name and she came back out and waved.”

Fresh from scooping three Brit Awards on Tuesday night, Adele was in the mood to party.

She was filmed dancing and singing along to classic tracks like It’s Raining Men, and she even got up and pole danced on stage with Drag Race star Cheryl Hole.

Earlier in the evening Adele filmed an episode of The Graham Norton Show, which airs later tonight on BBC One.

The star was the talk of the Brits, scooping Artist of the Year, Album of the Year and Song of the Year for Easy On Me — and made her first appearance since tearfully cancelling her Las Vegas residency last month.

She made a veiled dig at the new gender-neutral Artist gong, saying: “I understand why the name of this award has changed but I really love being a woman and a female artist. I’m really proud of us.”

The superstar singer said she had no plans to party after the bash.

She said: “I’m going straight back to my flat, bed and getting a McDonald’s, 100 per cent.”

This year was the first that individual male and female artist awards were dropped in favour of Artist of the Year. 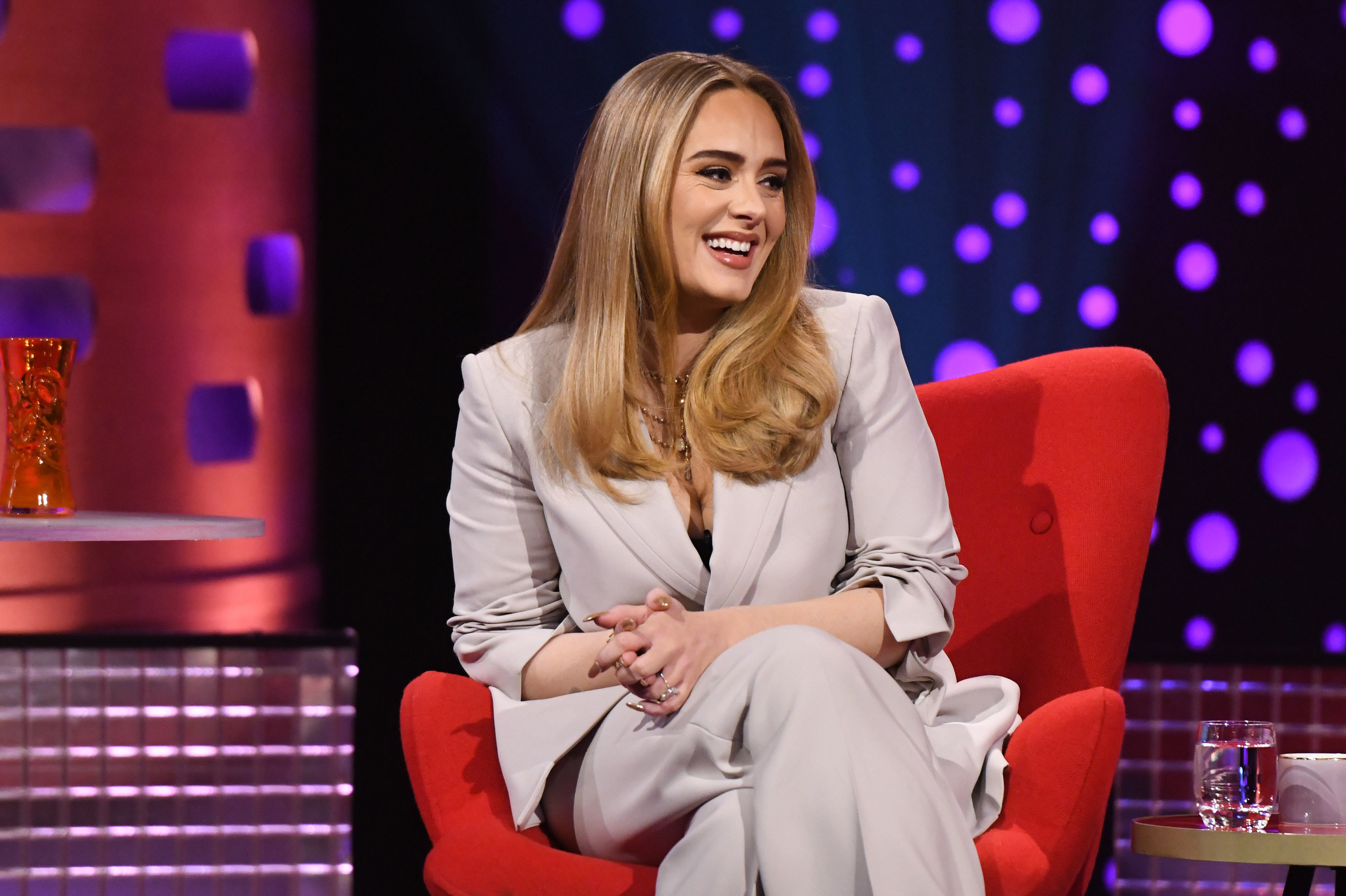 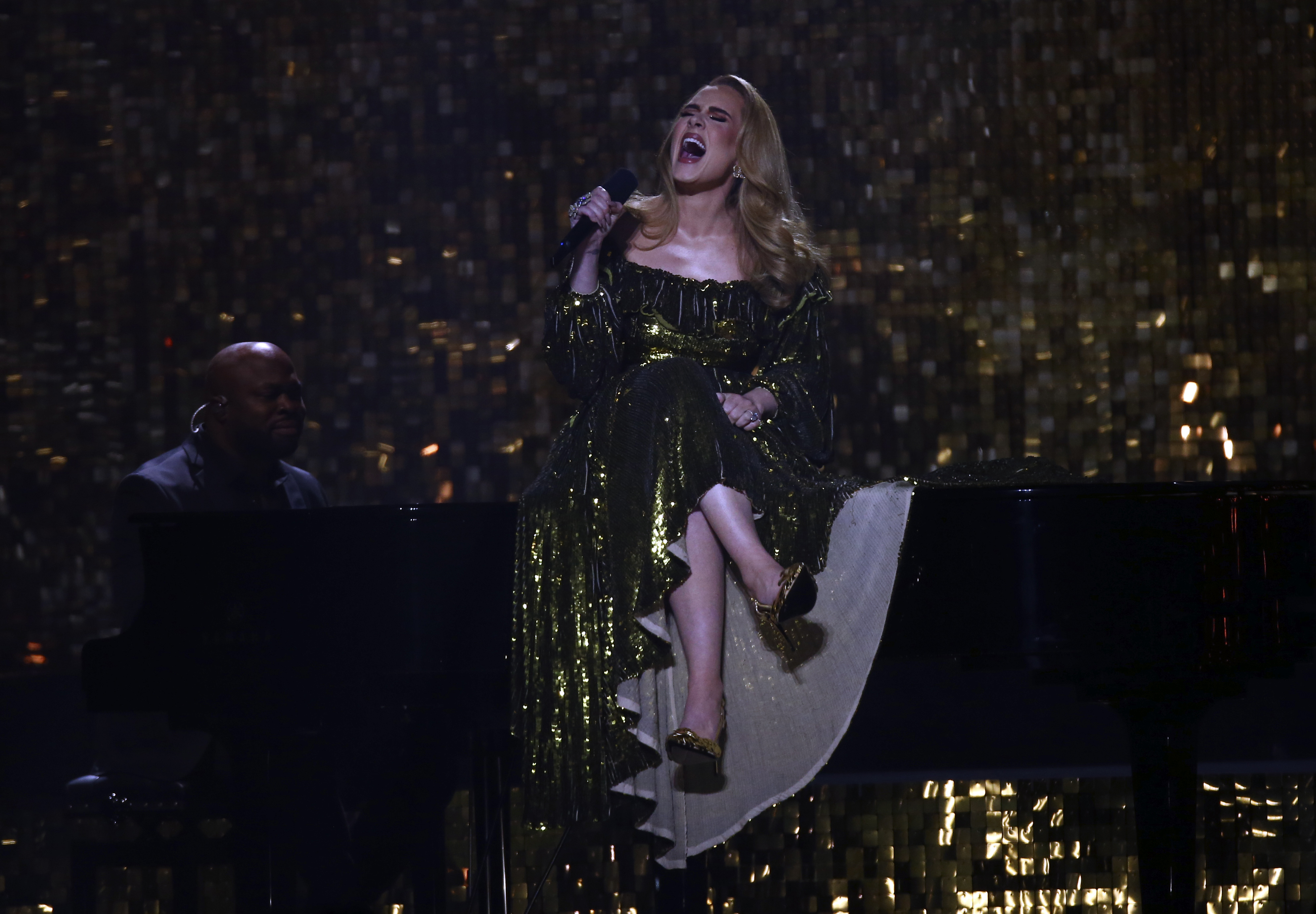 Earlier in the week she dazzled at the BritsCredit: AP

Gently Tender have spoken to NME about their long-awaited debut album, ‘Take Hold Of Your Promise!’, and how…
byBizLifetime
No comments

“Put the right people around you, and have fun”

Dr. Dre has offered up advice for Rihanna, who will be headlining the Super Bowl LVII Halftime Show…
byBizLifetime
No comments