Corey, 49, then claimed MGK, 31, was simply upset because he turned down an offer to appear on the rapper’s Tickets To My Downfall album, and proceeded to leak text messages between him and Travis Barker, who was producing the album, to prove so.

Some might argue that (non-physical) feuds between artists keep genres spicy, much like hip hop, but it was very real for Corey.

Speaking to Metro.co.uk around the release of his new album CMFB-Sides, the rocker said: ‘I’m not even going to mention his name [MGK] because I’m not going to give him any more free press but I don’t know.

‘Maybe that’s the way with hip hop but with rock, there’s a genuine disdain that comes out. Maybe it’s because we’re just such surly p****s and we’re very judgemental.’ 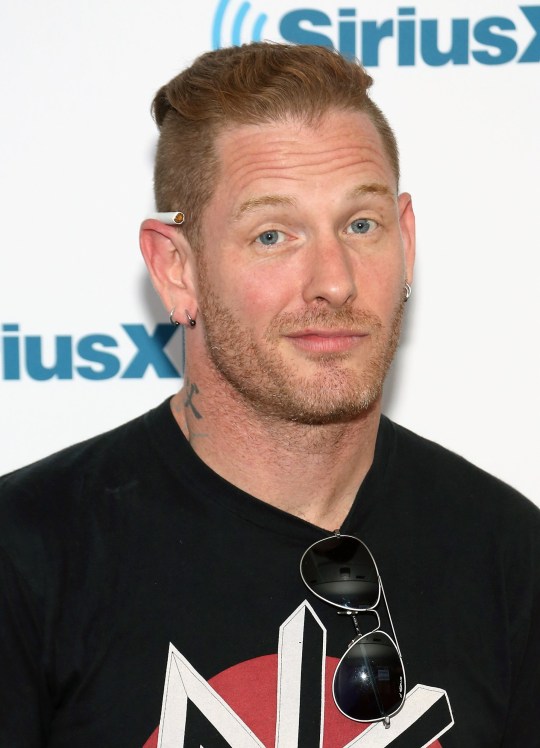 He continued: ‘There’s not a lot of diss tracks in rock – there’s a handful but there’s not nearly as many per capita as there are with hip hop.

‘There are entire albums devoted to that s**t in hip hop but I don’t have the time to do that many diss tracks for that many people that I see as f*****g garbage artists.

‘I think it has to do with trying to level up in your career. For me, I’m just a surly p***k and that’s all that it comes down to.’ 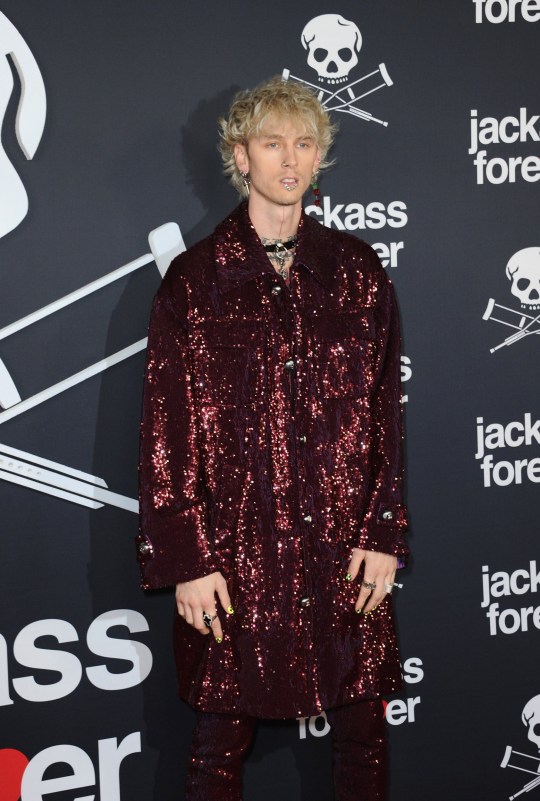 Corey went on to explain that his brutally honest rants often get him ‘in trouble’ but that his comments aren’t anything he wouldn’t say behind closed doors with friends.

‘I’m not doing anything that people and fans don’t do together in their own time at a table at a restaurant after a concert, movie or just hanging out,’ he said.

‘That’s all I’m doing is just expounding… Everything I say in print is everything I say when I’m just hanging out with my friends. If that’s controversial or me starting beef then you can say that about everybody because we all have opinions.’

The Stone Sour singer lives a much less rock n roll lifestyle these days, having given up alcohol more than 10 years ago.

Instead, when he isn’t working on his solo music or various rock outfits, he’s spending quality time with his children and beloved wife, Alicia Dove, who he married in 2019.

Dead & Company have shared dates for an upcoming US summer tour. You can purchase tickets here. The…
byBizLifetime
No comments

During one of his first live shows since the fatal crowd surge tragedy at his 2021 Astroworld festival,…
byBizLifetime
No comments

Nia Archives has shared a new Brazilian-inspired track and video – watch ‘Baianá’ below. The track is the…
byBizLifetime
No comments

Flume has given away some long-wanted tracks to fans as free downloads. Flume recently took to Discord to…
byBizLifetime
No comments