Lanez has also been accused by Madonna of ripping off one of her hits (Picture: Getty)

The 29-year-old rapper was recently accused by Madonna of ripping off her 1985 hit Into The Groove’ after she called him out for the ‘illegal’ interpolation of her track on Pluto’s Last Comet from his LP Alone at Prom.

And now, the estate of the late pop legend – who died on Christmas Day in 2016 – is taking action to remove Lanez’s song Enchanted Waterfall – which also features on Alone at Prom – from streaming platforms after they ‘declined permission’ for him to use the sample last summer.

Careless Whisper was co-written with Michael’s Wham! bandmate Andrew Ridgeley and released in 1984.

A statement issued to Variety on behalf of the estate and songwriter Ridgeley read: ‘It was brought to our attention that the song Enchanted Waterfall by the artist Tory Lanez incorporated an unauthorised sample of Careless Whisper written by George Michael and Andrew Ridgeley.

‘Requested permission for this use had been declined in June 2021 so we took immediate action on behalf of the writers, in collaboration with our publishers Warner Chappell Music, to prevent further exploitation as we will not tolerate any unauthorised use of any songs within the catalogues of George Michael and/or Andrew Ridgeley.’

Lanez’s song has already been removed from Spotify. 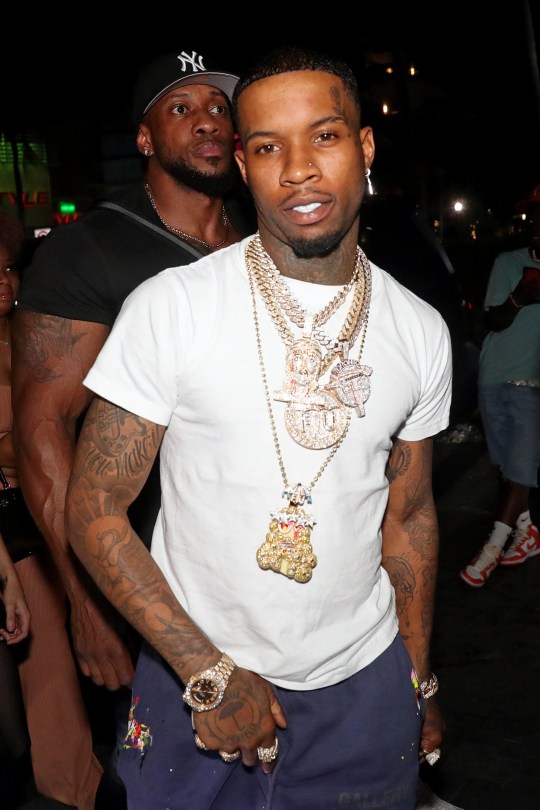 The rapper removed his song from Spotify (Picture: Getty)

There has been a mixed response to the legal beef online, with some claiming Lanez needs to be ‘stopped,’ while others don’t see it as a big deal.

‘I LOVE George Michael but his state should’ve let Tory Lanez use it. The song is so good,’ wrote one.

Another tweeted: ‘Didn’t he do the same with Madonna? Everyone is getting a lil too comfortable with taking samples now a days’ 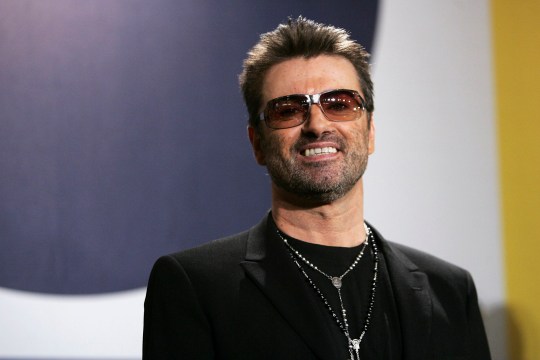 Careless Whisper is one of George Michael’s most memorable hits (Picture: Getty)

Madonna accused Lanez last month of ripping off one of her hits while promoting his track on Instagram.

When it caught the attention of the 63-year-old pop legend, she commented: ‘Read your messages [f]or illegal usage of my song get into the groove! (sic)’

Lanez did not publicly respond to the Like A Virgin songstress’ claims, but many seemed to agree that the two songs sound similar.

Elsewhere, Lanez faces trial next month over an incident in July 2020 in which rapper Megan Thee Stallion claims he shot her in the feet.

The trial is scheduled for April 5.

Reps for Tory Lanez have been contacted for comment.

Watch as fan joins The Killers on drums during Falkirk show

Popular Punjabi singer, rapper and politician Sidhu Moose Wala has been shot dead in India, aged 28. The…
byBizLifetime
No comments