HARRY Styles has sent his fans into a frenzy as he revealed the title of his eagerly anticipated comeback single – and its release date.

The former One Direction singer, 28, teased his devotees with the announcement on social media. 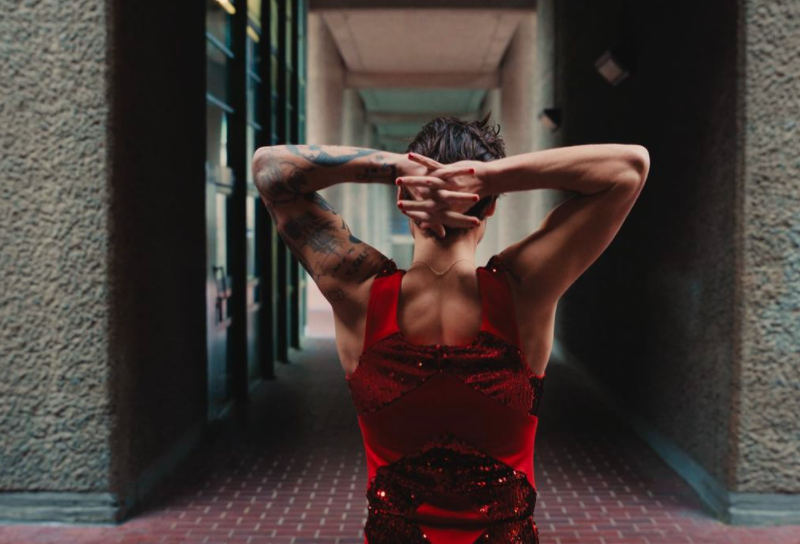 He teased fans with this snap which accompanied the announcementCredit: Instagram

He posted three image of himself from the back wearing what appeared to be a red sequinned jump suit.

The three images were virtually identical, but Harry was holding his tattooed arms in a different pose in each one.

He captioned the snaps with the name of the lead single from his upcoming third solo album. 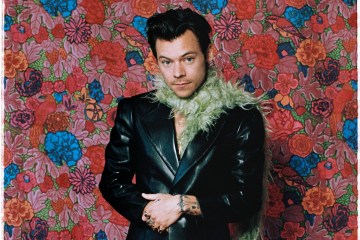 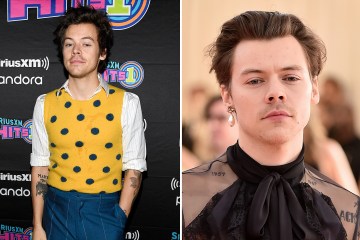 The official confirmation of the song’s title, as well as its release date, was enough to send his 43.3 million instagram followers wild.

A second added: I WAS NOT READYYYYYY

“Heart attack” enthused a third, while a fourth commented that they were “peeing on the floor”.

The news of the song name comes after Harry recently announced the title of his third album will be Harry’s House.

On March 23, Styles took to social media, where he announced the name and release date for his next album.

Along with the release date and title, Styles also released the cover art, which shows him in an upside-down room, staring at the floor.

The album will be released a few weeks before he is scheduled to embark on a European tour.

The 2022 Love On Tour will last from June 11 to December 10, 2022, with performances at a number of locations across the UK, Europe, and South America.

Harry’s House follows the smash album, Fine Line, which won a slew of awards and has sold more than 500,000 copies in the UK alone.

Harry was seen filming the video for his comeback single last month.

He was snapped rolling around The Mall in London on a motorised bed for the clip.

Harry has also branched out of late with his own beauty brand, Pleasing, and he will return to the big screen in upcoming movie, My Policeman. 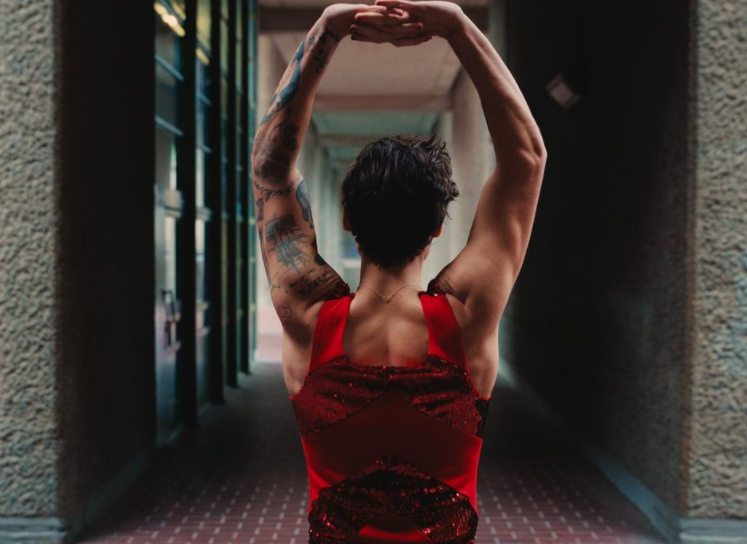 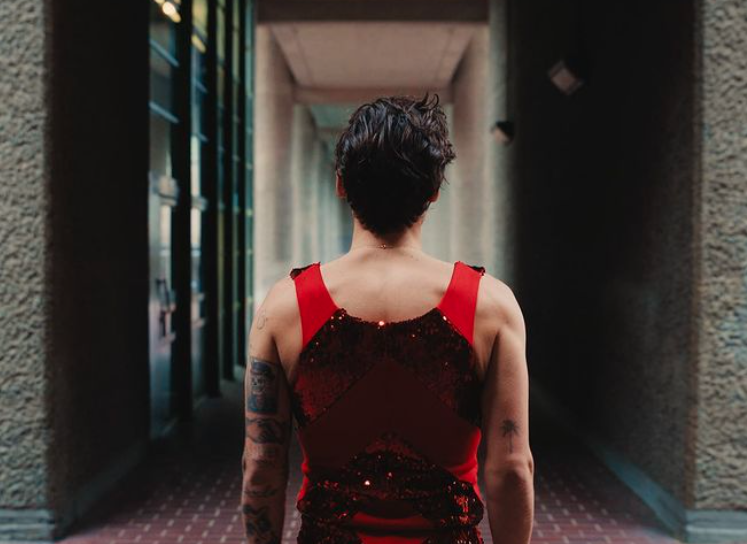 Harry revealed the song is called As It Was and is out April 1Credit: Instagram

Kylie Minogue to perform in Dubai on New Year’s Eve

KYLIE Minogue is set to perform in Dubai on New Year’s Eve. The Aussie pop princess will perform…
byBizLifetime
No comments

A man has been sentenced to 190 years in prison for murdering Jacqueline Avant, the wife of legendary…
byBizLifetime
No comments

Liam Gallagher forced to cancel show due to illness

Liam Gallagher has been forced to cancel a show tomorrow (July 10) in France due to illness. Gallagher…
byBizLifetime
No comments