MATT Goss has revealed he has found love again and is planning to move back to the UK to live.

The 56-year-old Bros star – who dumped his last girlfriend because she was too obsessed with social media – opened up about the new lady in his life, revealing how funny she is. 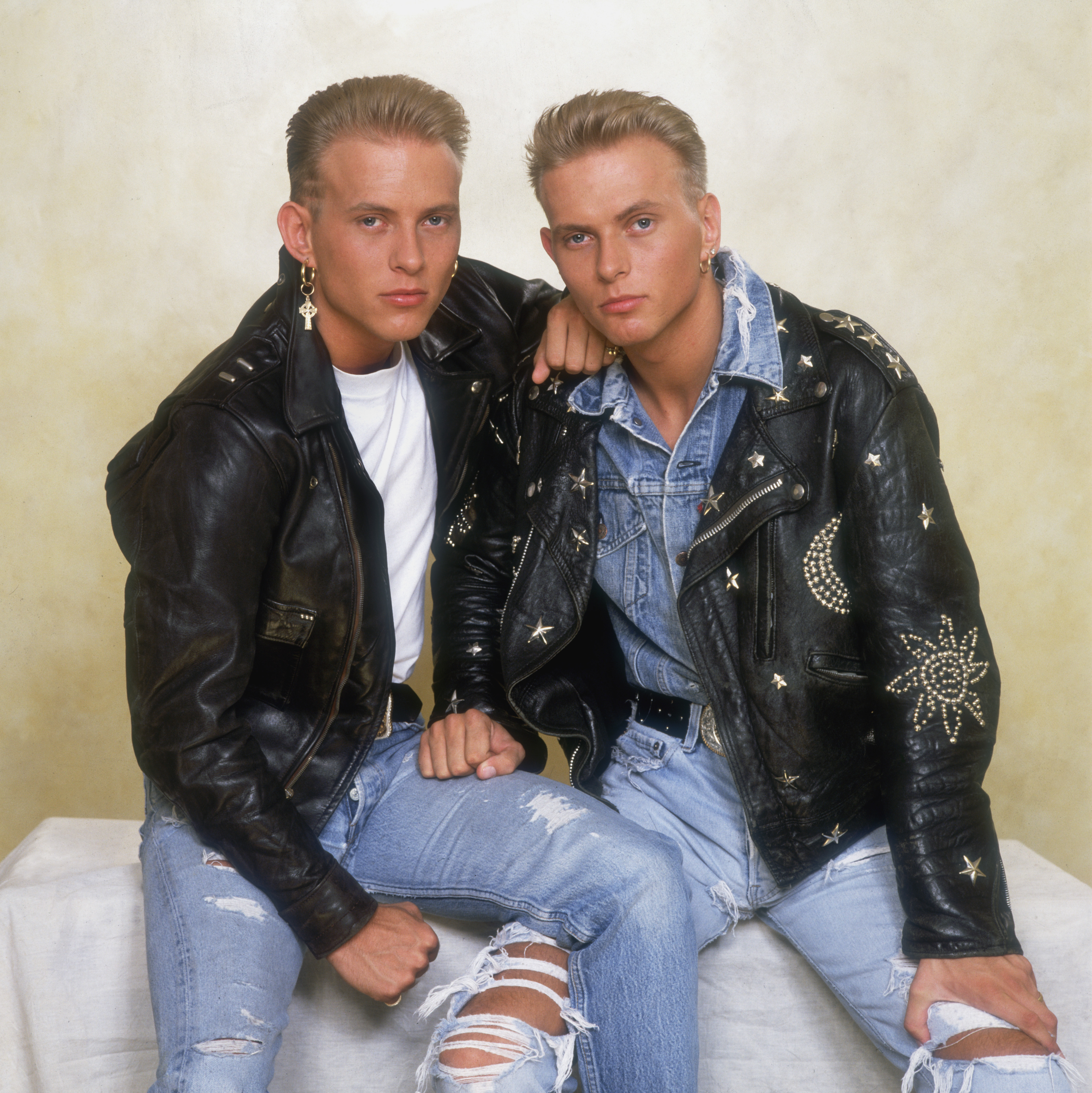 The star rose to fame in Bro with brother LukeCredit: Getty

He said: “I am dating. It is great. That feels nice.

“She is funny and not obsessed with social media in any way.”

The legend,– who has been called The King of the Strip after his record breaking Las Vegas 11 year residency – is now looking for a London pad close to a pub and a park because he misses the city so much.

He calls the British public his extended family and credits them with lifting his spirits after a tough and lonely lockdown spent completely alone at home in LA. 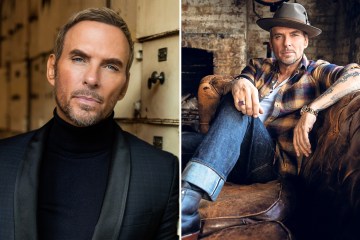 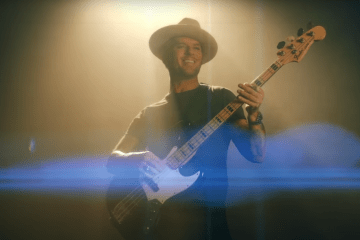 Matt explained: “I have a love affair with London

“I want to be in my country. In the west end will be ideal, near a park. I’ve got a local pub which is by a park.”

He continued: “I am hoping the record does well enough for me to stay here longer

“The British public are my extended family at this point.

“They talk to me in that way. My dream would be to do British festivals.”

He went on to reveal how he struggled to during lockdown living on his own.

“I have spent a great deal of time alone,” he said.

“Sometimes people think you are invincible and you are a tank

“There have been times when I thought I was going to literally drop. I’ve spent two years by myself almost, in my home.”

Matt’s album The Beautiful Unknown is released on 25th March. Matt will be touring the UK signing albums in London, Kingston upon Thames, Manchester, Birmingham, Leeds, Coventry, Newcastle and Sheffield.

Michael Kiwanuka has shared a gripping new video for track ‘Beautiful Life’ – check it out below. The…
byBizLifetime
No comments

Florence Welch says “sobriety is the best thing I ever did”

Florence Welch has spoken out about her sobriety. The Florence + The Machine singer, who has been sober…
byBizLifetime
No comments

Hot Chip have shared a new single called ‘Eleanor’ – you can listen to it below. The punchy,…
byBizLifetime
No comments