DUA Lipa is one of the biggest pop stars in the world and has a stunning £7million pad that lives up to her status.

The 26-year-old scooped the Best Pop/R&B act at last night’s Brits but wasn’t available to pick up the gong in person.

Dua Lipa is planning major work on her London pad 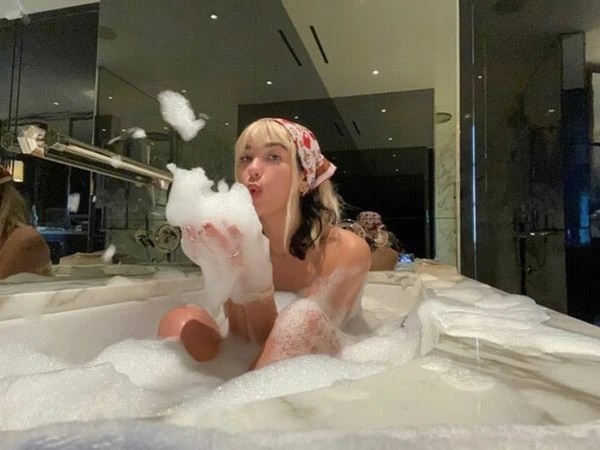 The bathroom has a marble tub 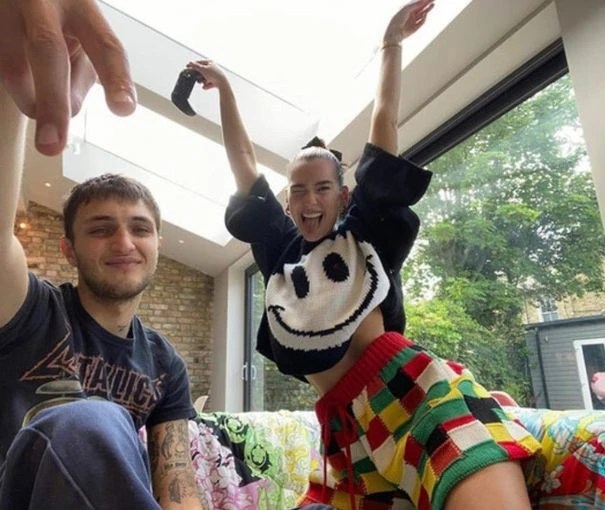 She wants to replace the existing extension

Her gorgeous three-storey home in leafy West London has plenty of character but Dua is seeking to enhance it with a major renovation proposal.

The Mail reported that Dua has submitted plans to add a swimming pool in the basement of the home complete with a relaxing chill out zone.

She wants to completely overhaul the existing floorplan and replace the current extension with a new one boasting a family room and garden roof.

The current traditional English garden is also in her sights as she looks to remove a weeping willow and ornamental maple to make way for landscaping in the form of the ‘romantic Arts & Crafts tradition’.

Plans show she wants a new lawn, a number of terraces, a balcony garden and courtyard.

The local council has concerns over the proposed works, writing: “Officers would strongly resist the demolition of the existing rear extension as it positively contributes to the character and appearance of the host dwelling due to its carefully considered design and use of materials.”

While conservationists have objected to the garden plans.

Occasionally Dua gives glimpses inside the pad, when she’s not jetting around the globe for gigs or to see her famous friends.

There’s exposed brickwork for a rustic finish, and the fashionista appears to have a room dedicated to her elaborate and colourful outfits. 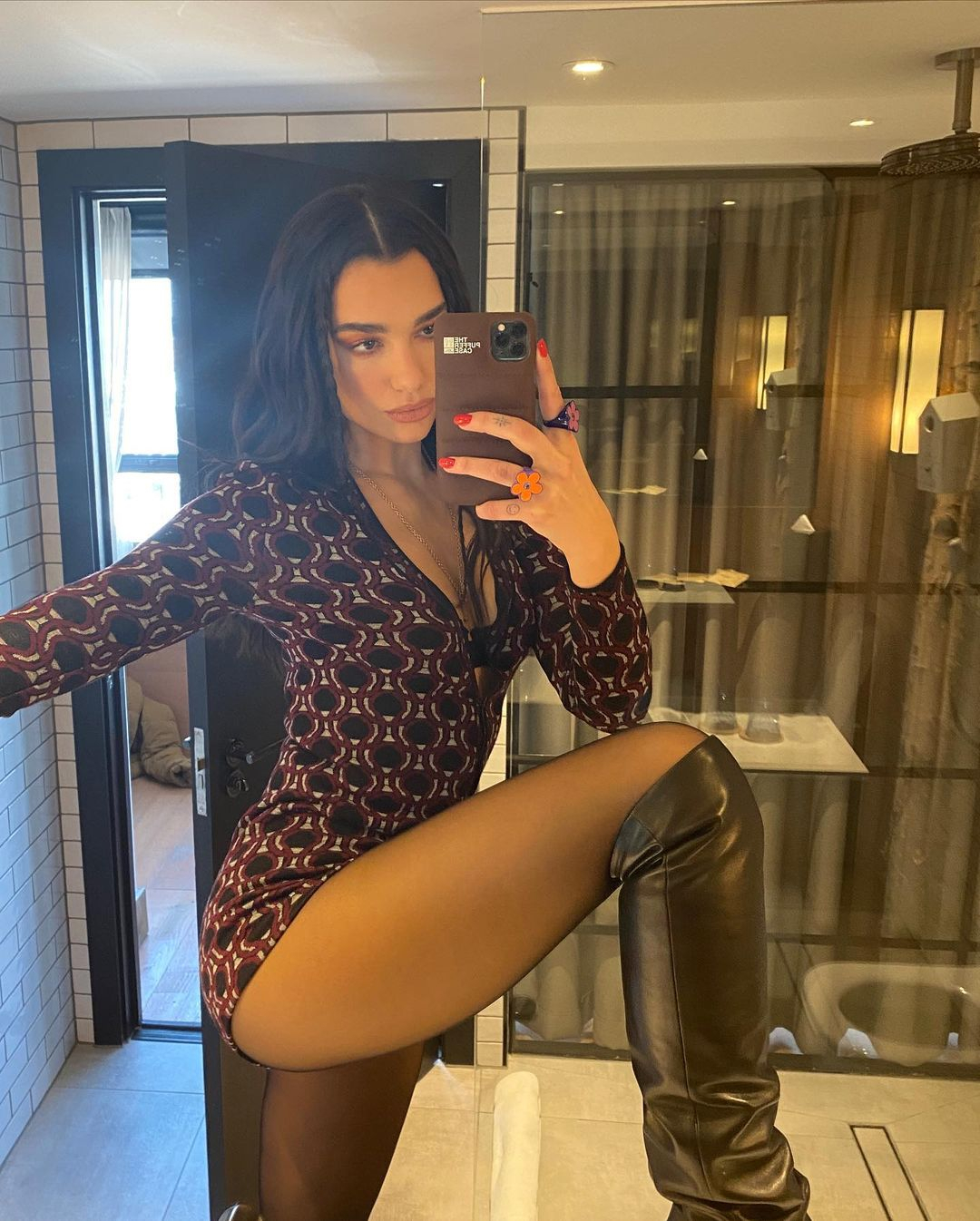 Occasionally Dua gives glimpses inside the pad, when she’s not jetting around the globe for gigsCredit: Instagram 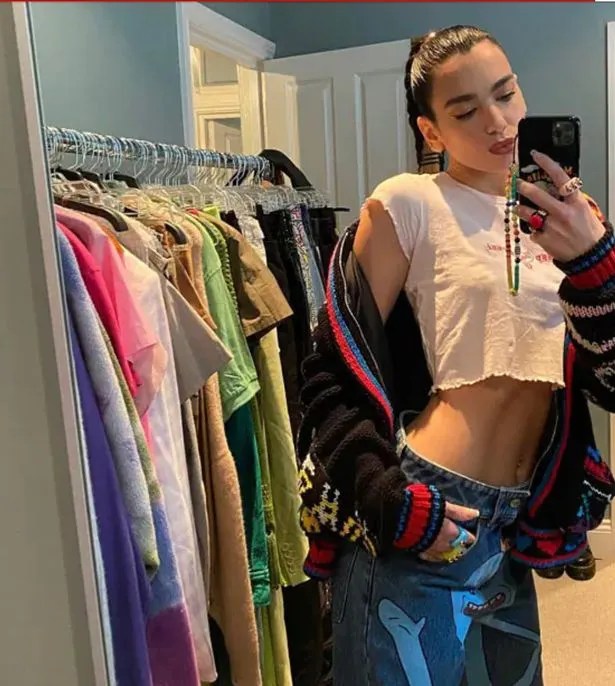 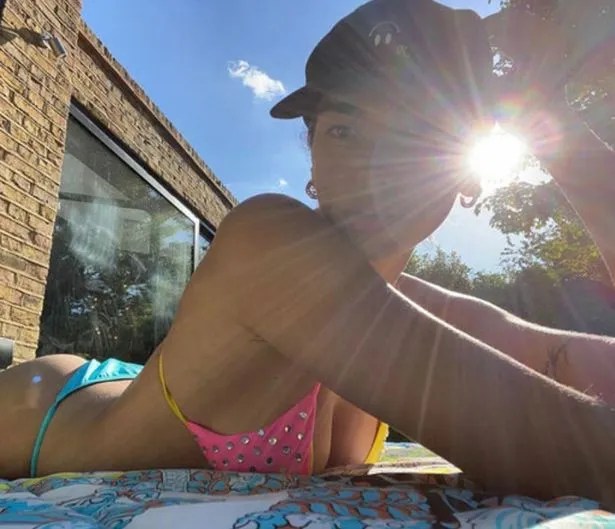 The extension opens out onto her plush lawn

Nickelback’s ‘Side Of A Bullet’ features unreleased Dimebag solo

SINGER Scott Robinson shot to stardom in the late 90s as part of the chart-dominating boyband 5ive. Alongside…
byBizLifetime
No comments

The first four dates of Pantera’s reunion tour have been announced, with the groove-metal pioneers’ first shows in…
byBizLifetime
No comments