Members of three of the world’s biggest rock bands have joined together to form a new group.

Musicians from the bands Nirvana, Pearl Jam and Soundgarden have secretly been jamming with each other for months under the name 3rd Secret.

And judging by the way they announced having formed and released new music, the name suits them perfectly.

This week, 3rd Secret announced that, not only do they exist as a band, but they had also just dropped a brand new album – enjoy. 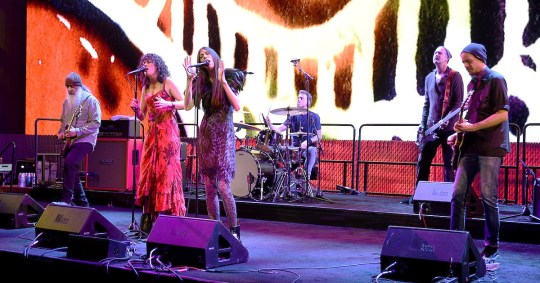 The supergroup dropped their debut album out of the blue (Picture: Tony Drovetto for Museum of Pop Culture/ http://3rdsecret.com)

As reported by NME, 3rd Secret dropped their debut album completely out of the blue on Monday, April 11.

The self-titled record offers 11 tracks of grunge and alternative rock, and was mixed by producer Jack Endino, who had worked with Nirvana and Soundgarden, and Erik Friend.

As an independently-released album without a large record label at its back, 3rd Secret is currently unavailable to buy as a physical CD. 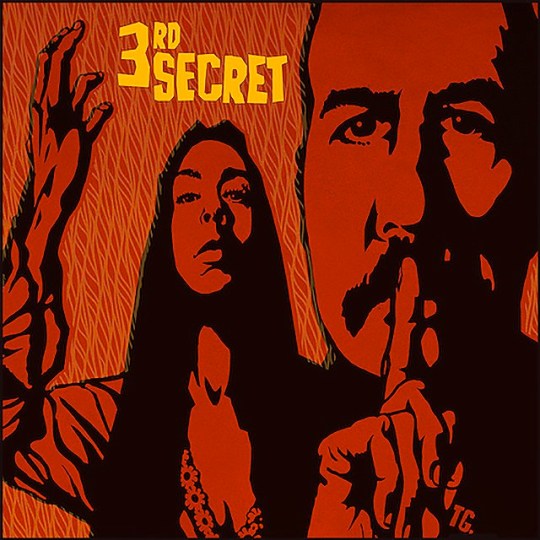 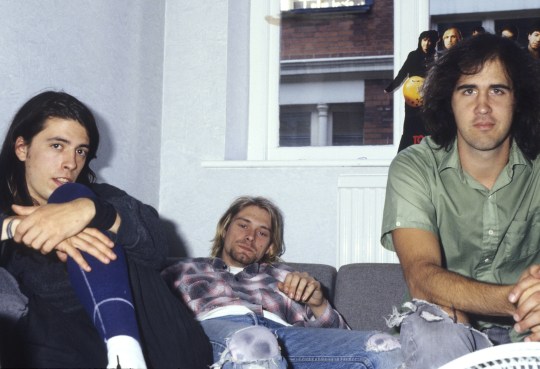 Dave Grohl, Kurt Cobain and Krist Novoselic made up Nirvana – and Krist is now making music with a new supergroup (Picture: Getty Images)

It is, however, available to buy digitally on Amazon and stream on the likes of Spotify and YouTube.

While the band has not announced any plans to tour the US or further afield just yet, alt-rock fans have plenty to look forward to in the coming weeks.

Pearl Jam will be jetting to London for the BST Hyde Park festival on July 9 for the massive annual party.

They will be joined in the massive line-up by Sterophonics, Imelda May, The Last Internationale, La Luz, JJ Wilde and The Wild Things.

Kate Bush shares further ‘Running Up That Hill’ statement: “It’s all so exciting!”

Kate Bush has shared a further statement on the resurgence of ‘Running Up That Hill’, saying: “It’s all…
byBizLifetime
No comments

Conan Gray has announced details of his second album ‘Superache’. The follow up to his 2020 debut ‘Kid…
byBizLifetime
No comments

Jack Harlow has responded to a clip of two referees trying to work out who the rapper is.…
byBizLifetime
No comments