The Rolling Stones 60th anniversary to be celebrated with BBC docuseries

The 60th anniversary of The Rolling Stones is to be celebrated with a special BBC docuseries and a radio programme featuring exclusive interviews with the bandmembers.

The four-part series My Life As A Rolling Stone will air on on BBC Two and iPlayer this summer, with each one-hour episode dedicated to the legendary rock band’s four members: Mick Jagger, Keith Richards, Ronnie Wood and Charlie Watts.

New interviews with the musicians (except for the late Watts, who died last year) and unseen footage will form “intimate portraits” in which they’ll reflect on their busy careers.

For the Watts-focused episode, his story will be told via archive interviews and tributes from his fellow bandmates and musical peers.

The series, which is produced by Mercury Studios for the BBC, will also include footage of old performances interwoven with interviews new and old.

The Rolling Stones’ manager Joyce Smyth said in a statement: “We are thrilled to celebrate 60 years of The Rolling Stones with these four films which give fans around the world a new and fascinating look at the band.”

Lorna Clarke, Controller, BBC Pop, said: “What better year for the BBC, in its centenary year, to pay tribute to and celebrate one of the world’s most significant rock groups, in their 60th anniversary year.

“The Rolling Stones have been ambassadors for great British rock ‘n’ roll for decades and are loved the world over, so I’m thrilled that the BBC is able to present this very special season of programming, including the world-exclusive TV series, to our audiences.” 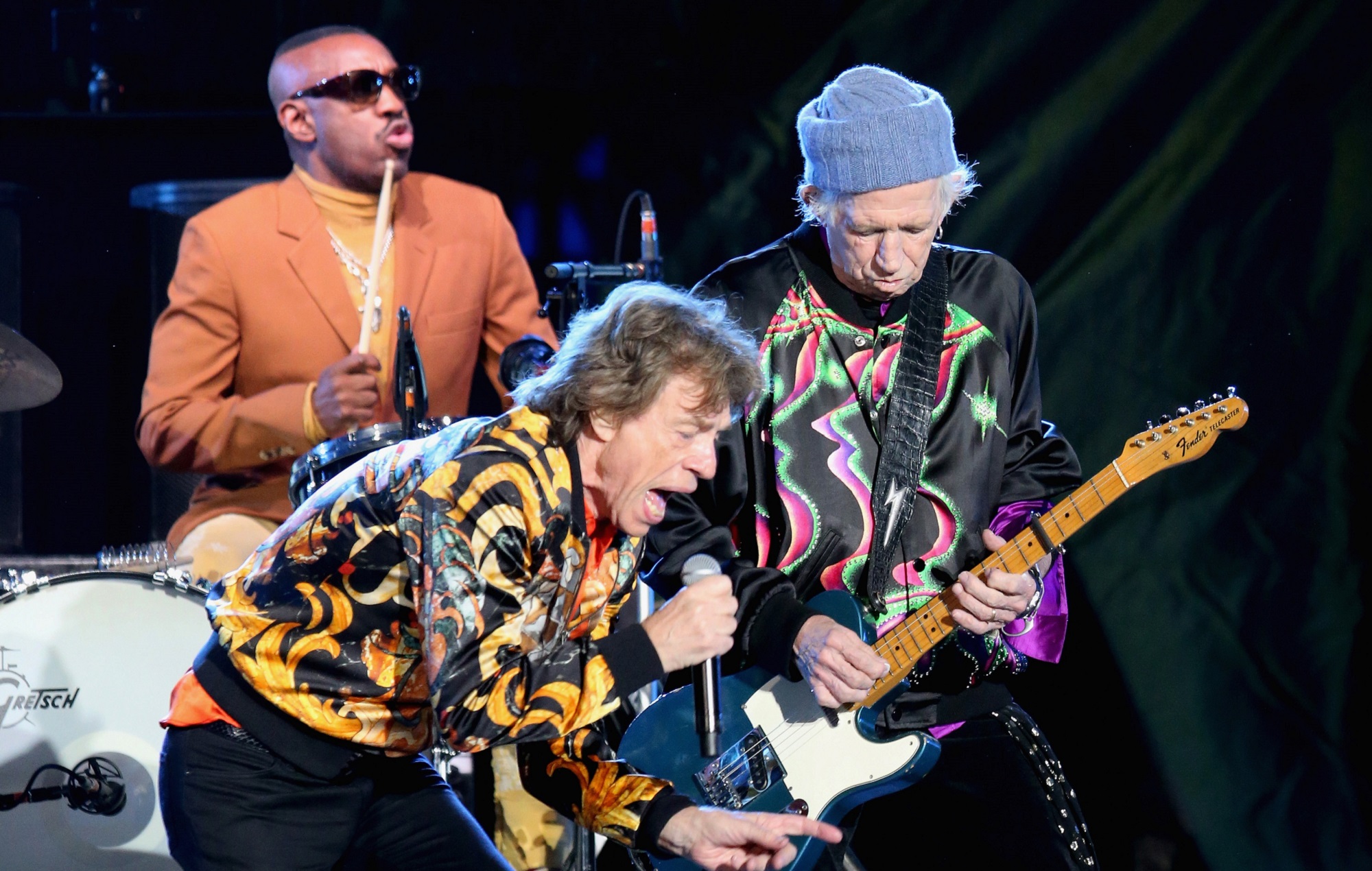 Mercury Studios CEO, Alice Webb, added: “Every now and again, as filmmakers we get to work on extraordinary projects – this is one of those moments. We know their music, their swagger, their unrivalled stage presence – and through these beautiful, intimate films you’ll see the band in all their glory as we explore what makes them truly great.

“It’s been an honour to work with The Rolling Stones to shine a light on their incredible lives and careers – we can’t wait for audiences around the world to see them.”

In addition to the series, a curated collection of landmark concerts and documentaries will be available on iPlayer this summer, including Crossfire Hurricane (2012) and The Rolling Stones: Totally Stripped (original version 1995, re-versioned edition 2016).

Along with the documentary films the celebrations will also include a two-hour audio documentary Rolling With The Stones on BBC Radio 2, which will also air this summer.

In other news, Jagger has announced that a new solo track called ‘Strange Game’ is coming later this week.

The upcoming song serves as the theme tune to the new Apple Original series Slow Horses, the first two episodes of which land on Apple TV+ tomorrow (April 1).

Arca has unveiled a new box set of her expansive ‘Kick’ series. The release includes all of Arca’s…
byBizLifetime
No comments