TOM Parker joined his The Wanted bandmates on stage last night as he continues to fight cancer.

The brave singer, 33, appeared with pals – Jay McGuinness, Siva Kaneswaran, Nathan Sykes and Max George – for their hit Glad You Came at the Bournemouth International Centre. 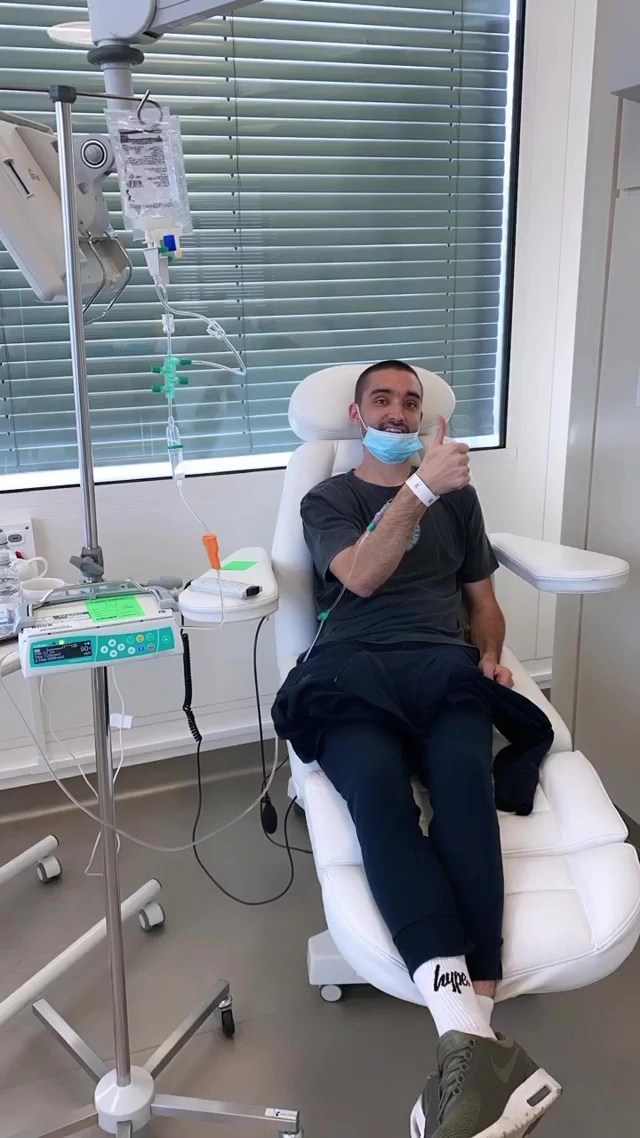 The singer has had pioneering treatment in SpainCredit: Instagram

He missed the start of the group’s Most Wanted greatest hits tour last week to undergo pioneering treatment on his brain cancer in Spain.

But days later he made it to the show, nodding and smiling as his bandmates performed beside him.

At the end of the track, the group shouted “give it up for Tom Parker,” which was met with cheers and rapturous applause.

After the show, the group tweeted: “Like the king that he is! The f**king legend that is @TomParker ❤️❤️❤️Bournemouth, that was so special!!!!”

One fan wrote: “Thomas Parker you have my whole entire heart I love you so much 😭😭😭😭 @TomParker

Another said: “the most incredible night 🤍🤍 so much love for yous x.”

Dad-of-two Tom told fans last Wednesday that his return from Spain had been delayed and he would miss the start of the reunion tour.

He wrote on Instagram: “It was only meant to last 20 days but due to a couple of logistical changes with tests and results it won’t be complete until the end of the week now which has delayed our journey home.”

He continued: “I’m obviously gutted that I’ll be missing the first few shows but as I’m sure you will understand, I have to complete my treatment cycle.

“I’ve been zooming into rehearsals all week and I know that the show will be incredible and that my boys will hold the fort until I’m back.”

Tom – who has a daughter Aurelia, two, and son Bodhi, 11 months – was initially told he had a grade four glioblastoma and was given a life expectancy of 12 to 18 months.

But after six rounds of chemotherapy and 30 radiotherapy sessions, the star’s condition has improved and he and his family have a positive outlook about things.

The singer has been hopeful that a revolutionary £4,000 a week treatment in Spain can swings things in his favour further.

Opening up about his illness last October, Tom expressed a goal to be cancer-free by March.

“You’ll always be classed as terminal,” the star said during his TV documentary Inside My Head.

“You might have residual cells but just not active. So, we’ll just carry on, just crack on and see where we get to.” 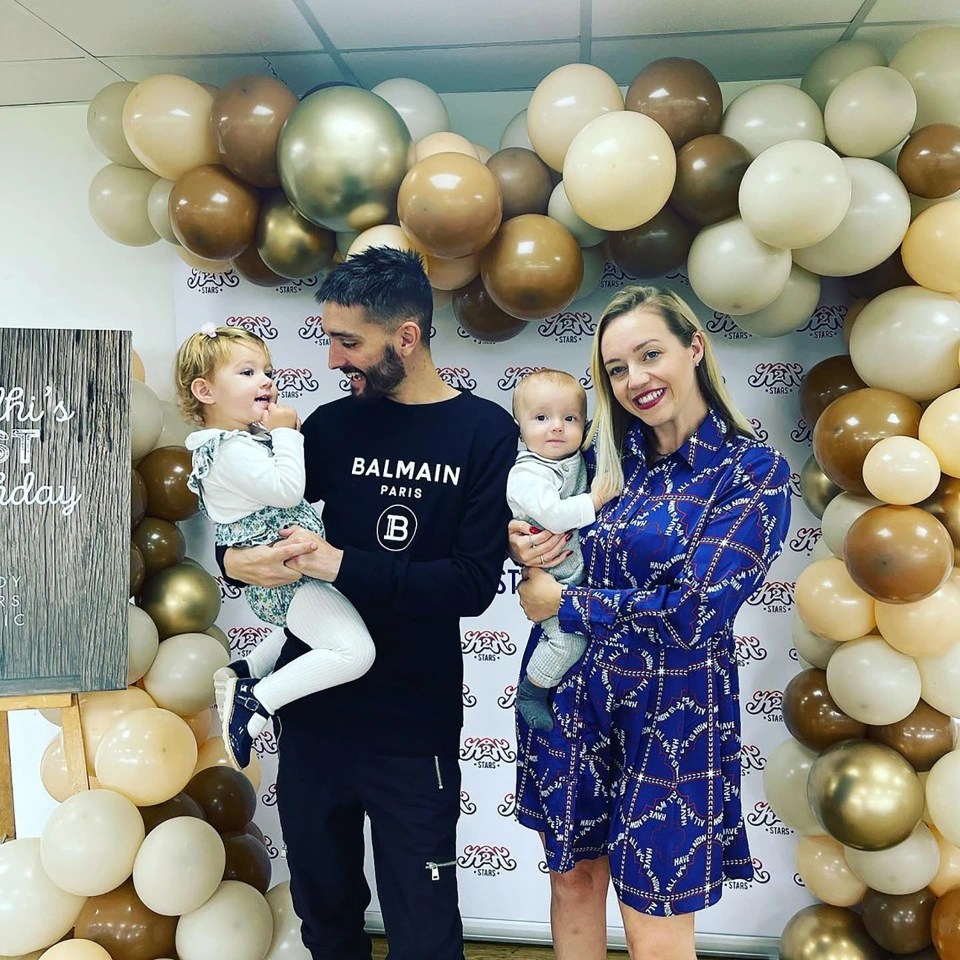 Tom was initially given a life expectancy of 12 to 18 monthsCredit: Eroteme

ENHYPEN have announced dates for an upcoming world tour, including dates in the United States and Japan. According…
byBizLifetime
No comments

Billie Eilish, Phoebe Bridgers, Halsey and Megan Thee Stallion are among the more than 150 artists who have…
byBizLifetime
No comments

Conor Oberst has reportedly walked off stage during a Bright Eyes gig. According to reports from fans at…
byBizLifetime
No comments