ALJAZ Skorjanec has announced he is leaving Strictly Come Dancing after nine years on the show.

However, there were clues over the past few months hinting that his time on the juggernaut had come to an end. 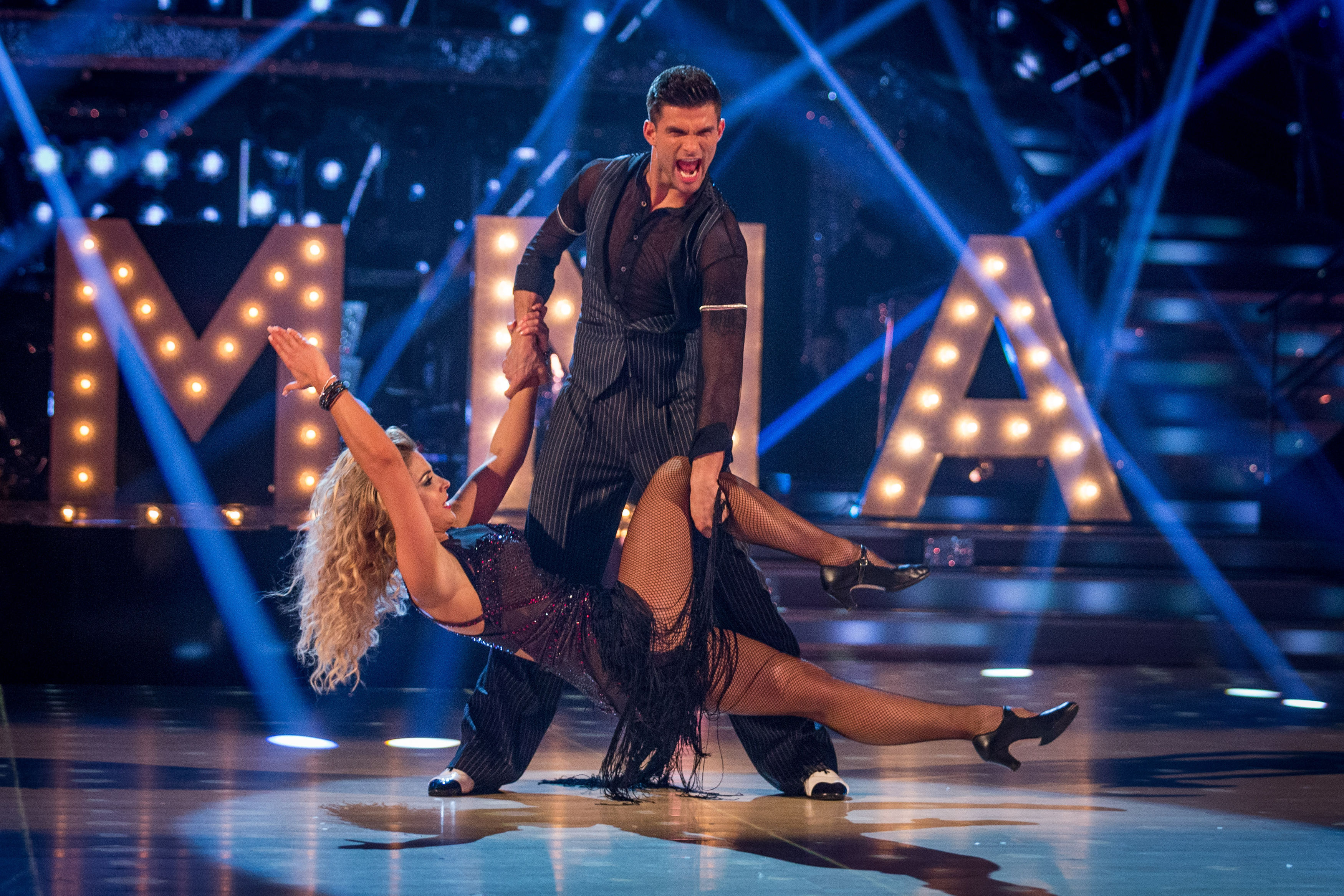 The Slovenian dancer and choreographer, 32, won Strictly in his debut year, 2013, alongside model Abbey Clancy and had been a hit on the show since.

Aljaz is married to fellow dancer Janette Manrara, and his departure comes less than a year after she stepped down from the pro line-up to become the co-host of Strictly spin-off It Takes Two.

He’s seen firsthand how Janette, 38, has proved huge hit with viewers after she moved from the competition onto It Takes Two, hosting the show alongside Rylan Clark.

She then bagged a spot on BBC breakfast show Morning Live.

Janette stepped in with ease to replace Kym Marsh as Morning Live co-host alongside Gethin Jones during Kym’s sick leave. She’ll no doubt have shared her new interviewing skills and contacts with her hubby of five years.

Jannette and Aljaz are believed to be keen on having a baby.

They revealed last year they planned to move to the countryside where they want to settle with kids, which would make it harder for Aljaz to train for Strictly’s live shows.

Janette and Aljaž have been together for 10 years, and last year the Strictly favourite admitted that she’d been too scared to take the plunge into motherhood because “her body is her job”.

However, after enduring 2020 Janette decided that there is no such thing as the “perfect time” to become parents.

She explained: “We always wanted to have a baby, but 2020 has definitely made me say to myself: ‘You know what, Janette, it’s never going to be the perfect time but it’s always going to be the right time’.”

After his celeb partner Sarah Davies was axed from Strictly in November, Aljaz shared a rare emotional post on Instagram telling fans to “enjoy life” and “live on the move”.

Part of the message read: “Times and circumstances may change at any time. 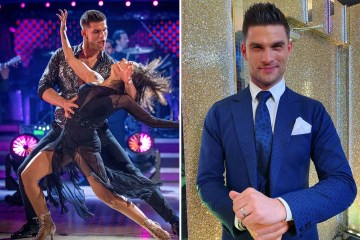 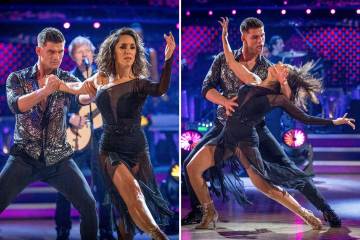 “So, never try to change or devalue anything around you. You may have power today, but remember time is much stronger than anything else!

“Know that wood makes a million matches, but one match is enough to burn millions of trees.

“Live on the move and do good!”

Last year Aljaz and Janette teamed up on a new podcast, Twist and Shout, which saw them interview their fellow Strictly stars and talk about their own relationship.

The move set them apart from their fellow Strictly pros and the podcast ran for three months, until Aljaz was forced back into training for Strictly 2021.

He’s also had vast success with his world wide tour Burn The Floor which has been on Broadway, and is currently on tour with Janette and their show Remembering The Oscars

Announcing his departure today, the star shared a series of photos on Instagram from his time on Strictly and said: “A little while ago I made the tough decision that Strictly 2021 would be my last.

“The show has given me an opportunity and freedom to create and express myself in front of millions of people every weekend for the last nine years.”

Ending his post, he said: “I have lots of exciting stuff planned that I will fill you in on soon. I can’t wait to see what the future holds!”

Starting his dance career aged five in his native Slovenia, Aljaz signed himself up for lessons in nursery without his parents’ knowledge.

He won 19 Slovenian championships in ballroom and Latin and later represented his country at world level.

In his debut series, Aljaz clinched the prize with Liverpudlian model and TV presenter Abby Clancy during the first all-female final on the show.

In 2017, he reached the final with partner Atkinson but missed out to winners Joe McFadden and Katya Jones. 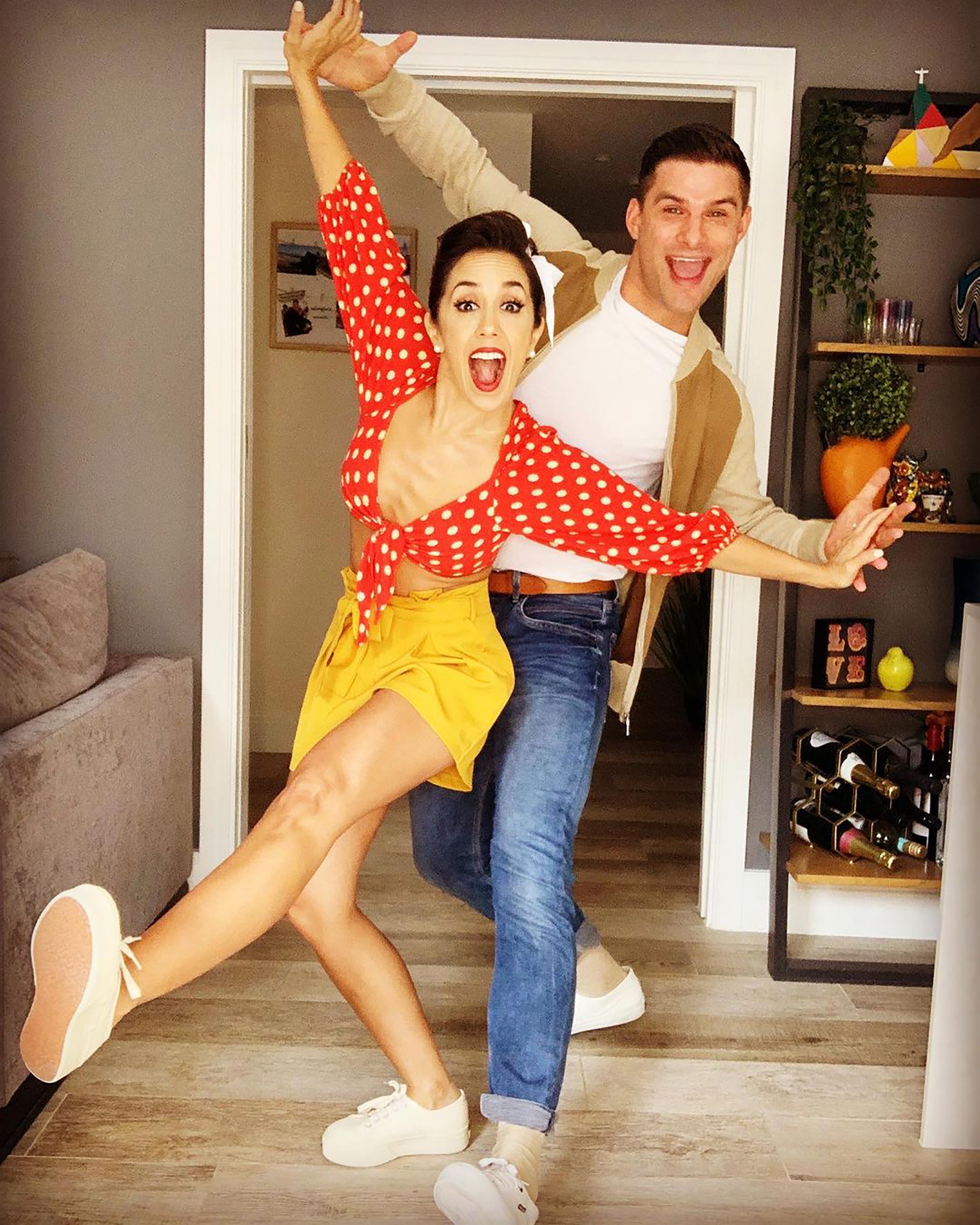 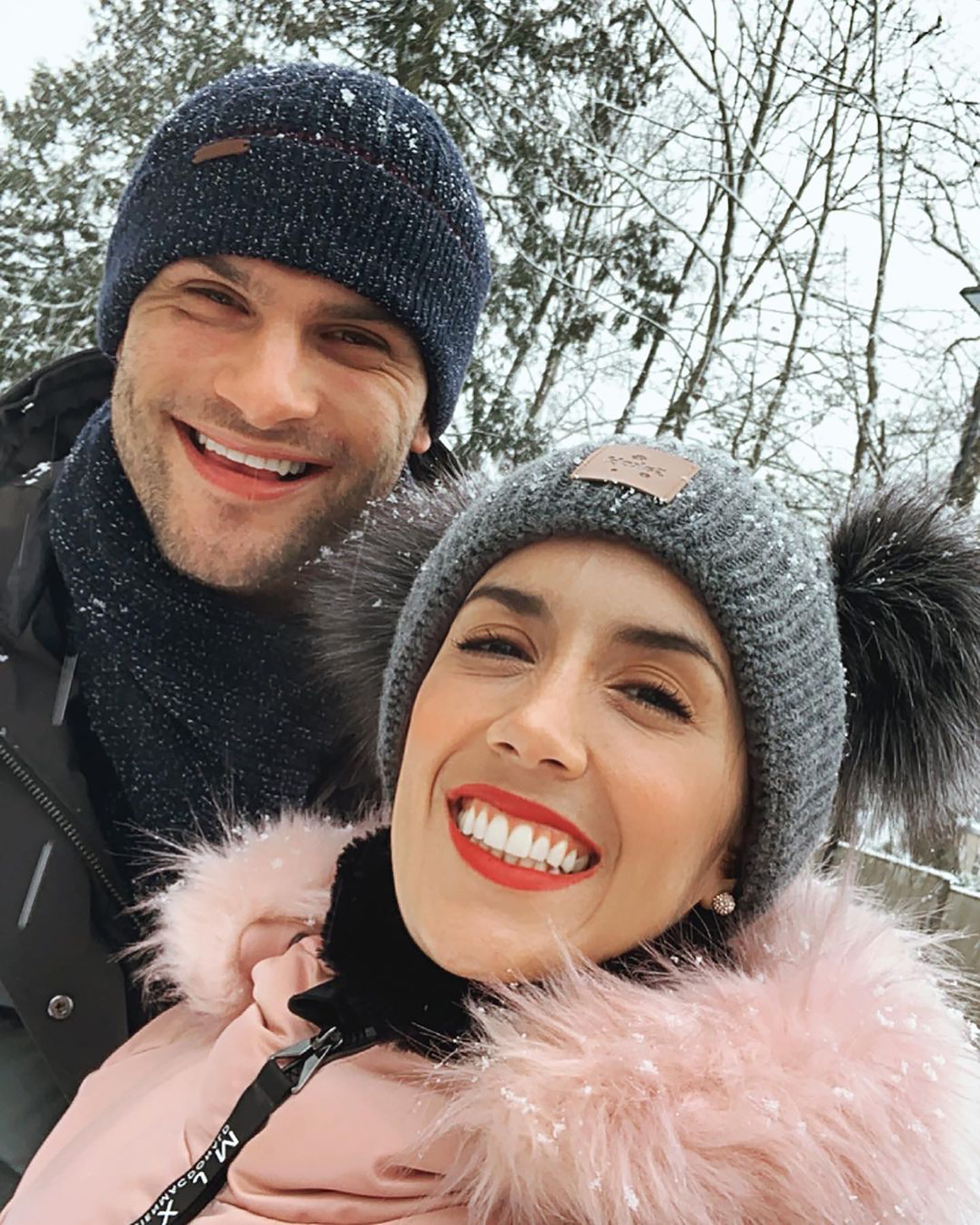 The Grand Tour: James May teases retirement as he approaches 60

James May will celebrate his 60th birthday in January (Picture: Getty/Rex) James May has hinted that he’s ‘not…
byBizLifetime
No comments

WWE: Gangrel had ‘flames on balls’ and smashed leg in horror accident

Gangrel ‘felt like an idiot’ after the incident (PIcture: WWE) Former WWE star Gangrel has revealed the horrific…
byBizLifetime
No comments