Would you apply to be a housemate? (Picture: REX)

If you miss Big Brother then you might be in luck, because the iconic reality show is said to be making a return.

Big Brother aired for the final time in November 2018 after Channel 5 announced that the nineteenth series would be the last.

The final series saw Cameron Cole became the youngest housemate ever to win in an emotional goodbye after 18 years on air.

However, producers are reportedly in talks to revive the show, which will certainly be music to BB fans’ ears.

According to The Sun, Big Brother will return to screens for another run in autumn 2023 after Love Island has aired.

The publication also says the show will move to ITV after previously airing on Channel 5. 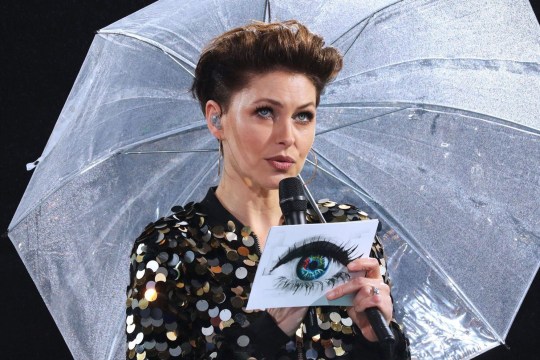 Emma Willis presented Big Brother from 2013 until it finished, while Davina McCall was at the helm originally on Channel 4.

The Circle host has been vocal about wanting the show to return, previously telling Metro.co.uk that ‘everybody wants it back.’

‘I think it will come back when it’s ready, maybe it’s not ready yet,’ she said in February.

‘If you’re gonna do it again, you’ve got to do it fantastically well.’

A TV source also told The Sun: ‘ITV is the home of big appointment telly. 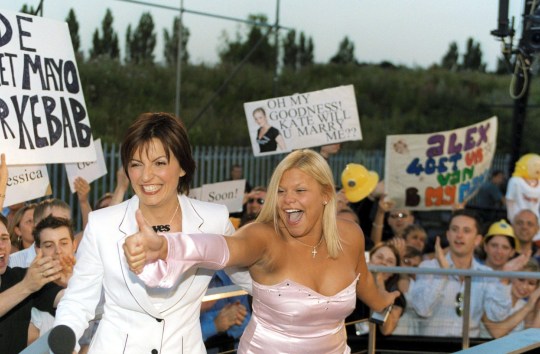 ‘They know better than anyone how to put on big live events.’

The outlet added that moving Big Brother to ITV ‘will open it up to a new audience and legion of younger fans.’

‘They are really keen on getting the deal done on Big Brother, and hope to have something firm to announce soon.

‘The talks are still at an early, and delicate, stage and the next few weeks will be key.’

Producers are said to be ‘confident they are the ones who can return it to its legendary former glory.’ 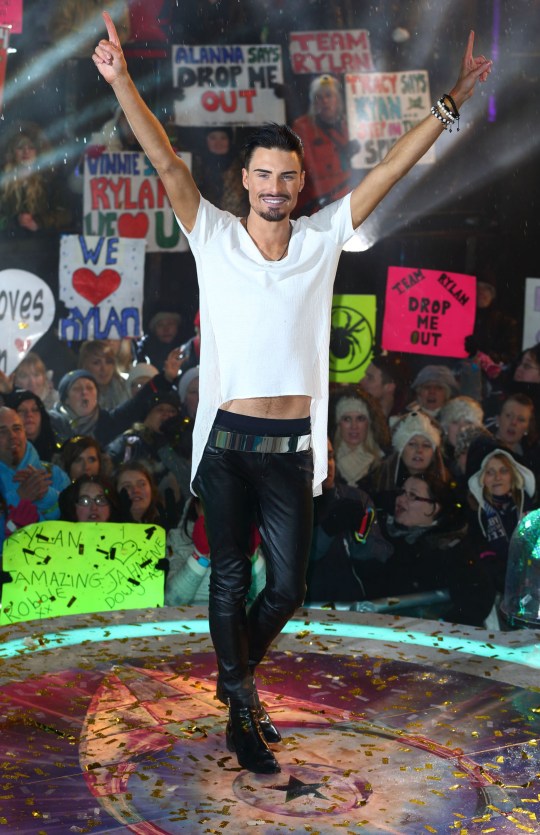 Rylan has been campaigning for the show to return since it was axed (Picture: WireImage)

‘It has millions of fans and is one of the most iconic TV shows of its generation.’

The social experiment took on a life of its own when it began in 2000 and now airs in several countries around the world.

Celebrity Big Brother also saw everyone from drag queens to politicians entering the house in a bid to be crowned winner, with CBB running from 2000 to 2010 on Channel 4, before relaunching in 2011 on Channel 5.

The show was hosted by former winner Brian Dowling originally, with spin-off hosts including Rylan Clark, who has repeatedly voiced his desperation for the reality show to come back.

Big Brother gave us countless memorable moments during its time and shot everyday people to superstardom in its hay day.

The likes of Jade Goody and Nikki Grahame became household names thanks to the show, while the celeb version created some unlikely friendships and even romances.

EMMERDALE boss Laura Shaw has revealed an explosive week of episodes that will feature a flash-forward, a huge…
byBizLifetime
No comments

Real Housewives of Dubai: Who is Caroline Stanbury and what is her net worth?

THE Real Housewives is back with its 11th city, taking place in breathtaking Dubai. Among the show stars…
byBizLifetime
No comments