Britain’s Got Talent (BGT) 2022 is just around the corner, finally returning to add a little razzle-dazzle to our Saturday nights after a two-year hiatus.

ITV’s signature talent competition had to be cancelled last year amid the ongoing Covid-19 pandemic, meaning fans are hungry for the show’s return – particularly now that Saturday Night Takeaway is back on screens.

Auditions for the new series have already taken place, with thousands having queued up to prove themselves to the judges.

But when will BGT return to our screens?

When does Britain’s Got Talent 2022 start?

This year, BGT launches on ITV at 8pm on Saturday, April 16

It will then continue the following day at 7.35pm. 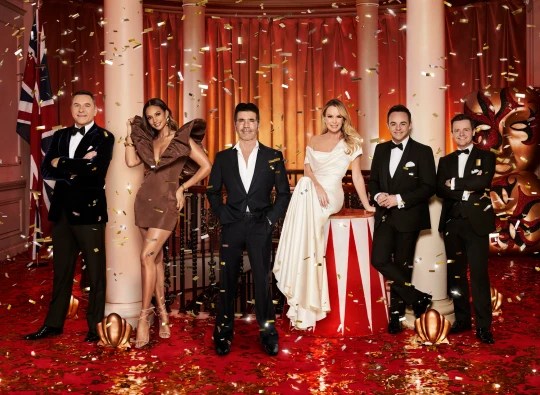 Each show will be available to stream on the ITV Hub after each episode has aired.

Who are the hosts?

Ant and Dec, of course.

It just wouldn’t be Britain’s Got Talent if our favorite Geordie duo weren’t involved. 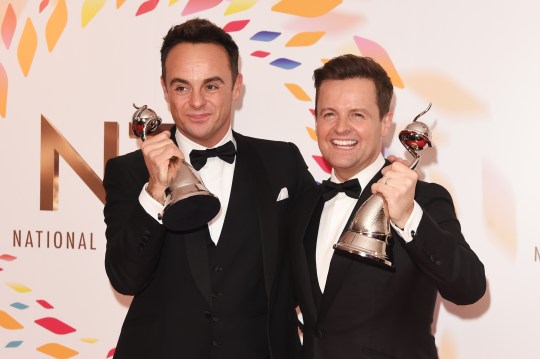 You can expect these two to make a return (Picture: David M. Benett/Dave Benett/Getty Images)

Who are the judges?

The fantastic four return to the judging panel once again to sample the finest of Britain’s talent.

They include funnyman David Walliams, singer Alesha Dixon, presenter Amanda Holden, and the man that everyone loves to hate – Simon Cowell.

Simon was replaced by Ashley Banjo in the 2020 series following an electric bike accident that left him hospitalised with a ‘broken back’.

Each judge has their own red buzzer which they can press to let the performer know they aren’t a fan of their act.

If all four judges push their buzzers then the performance has to stop straight away.

There is also a glorious golden buzzer that can be pushed once per series by each judge and Ant and Dec.

The buzzer rains golden confetti down on the performer and sends them straight through to the live shows.

In 2021, ITV was forced to cancel the hit reality show when it became clear it’d be too difficult to film safely due to the Covid-19 pandemic.

Jon was Ant and Dec’s golden buzzer choice that year.

He beat Sign Along With Us and Steve Royle to the win.

Before Jon won the competition in 2020, thirteen previous acts held the title: 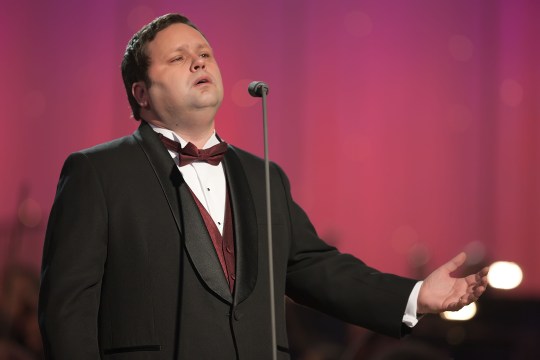 What does the winner get?

As well as earning the title of Britain’s Got Talent 2022 winner, the lucky individual, group, or dog will take home the life-changing £250,000 jackpot prize and the coveted spot in The Royal Variety Performance – which promises to be an extra special one as it’s the Queen’s Platinum Jubilee year.

Yes, there is! This is sure to whet your appetite for what’s to come from BGT 2022.

KELLY Holmes was spotted with Phillip Schofield at London Pride after bravely coming out as gay last month.…
byBizLifetime
No comments

“I was struggling to get away”

Content warning: This story contains discussion and description of claims of sexual assault.  An unnamed woman has testified in…
byBizLifetime
No comments

Liam Neeson has made a cameo appearance in the latest episode of Atlanta, which deals with his past…
byBizLifetime
No comments