Dancing On Ice 2022: How old is Brendan Cole and who is his wife?

Brendan Cole has made it to the final of Dancing on Ice 2022 (Picture: Getty)

Former Strictly Come Dancing pro Brendan Cole swapped the salsa for skates this year as he took part in Dancing on Ice.

The 45-year-old has made it all the way to the final of this year’s competition after wowing judges throughout the series, even landing the first 10s of the series.

Whether he skates his way to potential DOI glory or not remains to be seen, but what is known is that Brendan has amassed quite a tidy fortune during his career as a dancer, Strictly pro and TV personality.

Ahead of the finale, let’s take a look at Brendan Cole’s career and who he’s married to.

How long has Brendan Cole been a dancer?

He was one of the original professionals who joined Strictly Come Dancing when it launched in 2004 and stayed with the show for over 10 years.

During his time on Strictly, he has won one series – the first season in which he was partnered with Natasha Kaplinsky.

As well as being a professional dancer on Strictly, Brendan is known for being a judge on the New Zealand reality show Dancing With The Stars.

His career has earned him a reported net worth of an estimated £3million.

Who is Brendan Cole married to and how long have they been married?

He is married to model Zoe Hobbs. 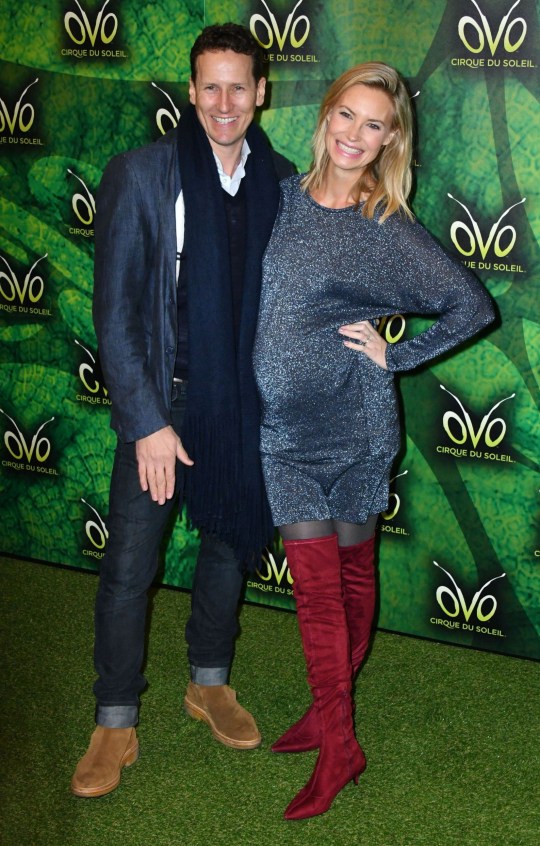 Brendan Cole and Zoe Hobbs have been together since 2008 (Picture: Nils Jorgensen/REX/Shutterstock)

After meeting in 2008, she and Brendan tied the knot two years later in a star-studded wedding with several Strictly stars in attendance, including the late Sir Bruce Forsyth and dancers Anton Du Beke and Karen Hardy.

How many children do they have?

Cole was famously very private about his children, but he recently shared an Instagram video with daughter Aurelia.

Explaining why he was now sharing more of his family life, he told his followers: ‘We have always tried not to post photos of our beautiful children’s faces to the world of social media, at least until we felt they were old enough to make their own decisions about being seen or not.

‘The time has come where my daughter wants to be involved and after spending the last few Sundays on the telebox supporting daddy, I figured it was ok as she is has now well and truly been seen.’

The Dancing on Ice final starts tonight, March 27, from 7pm on ITV

FRIENDS fans have called out a telling blunder by Courtney Cox’s character Monica in a hugely popular episode.…
byBizLifetime
No comments

Pete Davidson ‘to exit SNL’ along with stars including Kate McKinnon

Pete has been on the programme for eight years (Picture: Alison Hale/NBCU Photo Bank/Getty Images) Pete Davidson is…
byBizLifetime
No comments

The Bloodline holds almost all the gold (Picture: WWE) The Bloodline cemented itself as one of the greatest…
byBizLifetime
No comments