Dancing On Ice 2022: Who are Regan Gascoigne’s parents and is he single?

Regan, better known as the son of a footballing icon (Picture: ITV/REX)

The Dancing On Ice 2022 final is tonight, and three celebrities and their skating partners will be competing for the glitterball trophy.

After an epic season of so many tumbles and injuries, memorable moments including Bez and his controversial Meat Loaf tribute (remember that?!), and an incredible performance by Oti Mabuse with judges Christoper Dean and Jayne Torvill, thousands of viewers will be tuning in for the final.

Popular both on and off the ice, Regan is a professional dancer, singer and actor, who has appeared in The Nutcracker with the English National Ballet, campaigns for major brands like Samsung, and also featured as a singer in ITV’s The Real Full Monty. 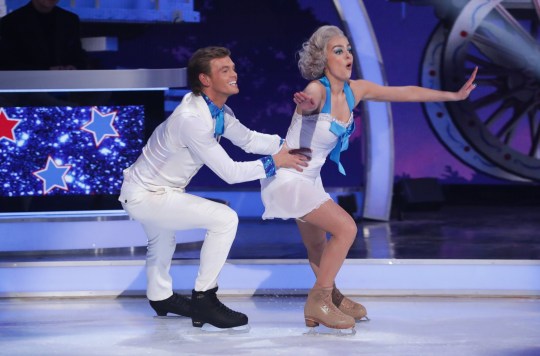 Regan will be skating through to the final with his partner Karina (Picture: Rex Features)

How old is Regan Gascoigne?

Regan is 26 years old, and has been a performer since a very early age.

At the age of six, Regan picked up his interest for dancing and started performing at school shows.

He later began with the Hammond Ballet School before pursuing Musical Theatre. 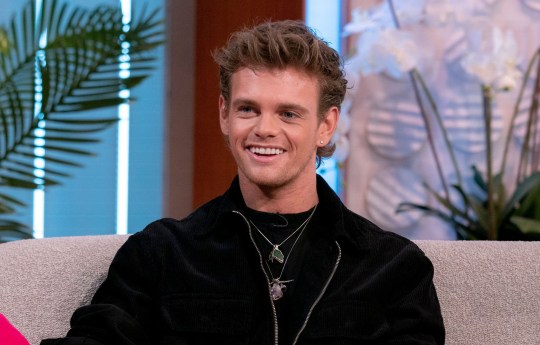 Regan has performed for the likes of Demi Lovato (Picture: Rex Features)

Who are Regan Gascoigne’s parents?

Although Regan is known for his dancing and performing, he’s probably better known as the son of English footballing legend Paul John Gascoigne, nicknamed Gazza. 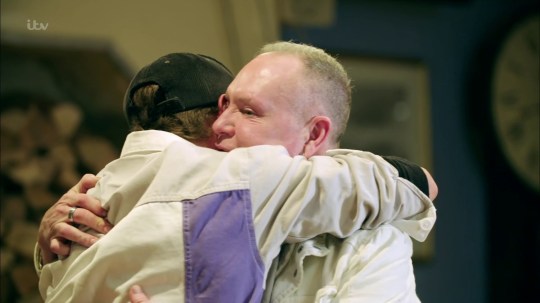 His dad has shown how proud he is of him on the competition (Picture: ITV)

Gazza played for England from 1988 to 1998, and has had spells playing for Newcastle United, Tottenham Hotspurs and Everton.

The pair had Regan in 1996, before divorcing two years later. 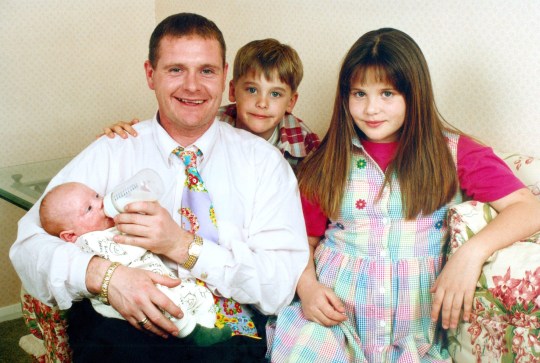 Gazza with his three children in 1996 (Picture: Rex Features) 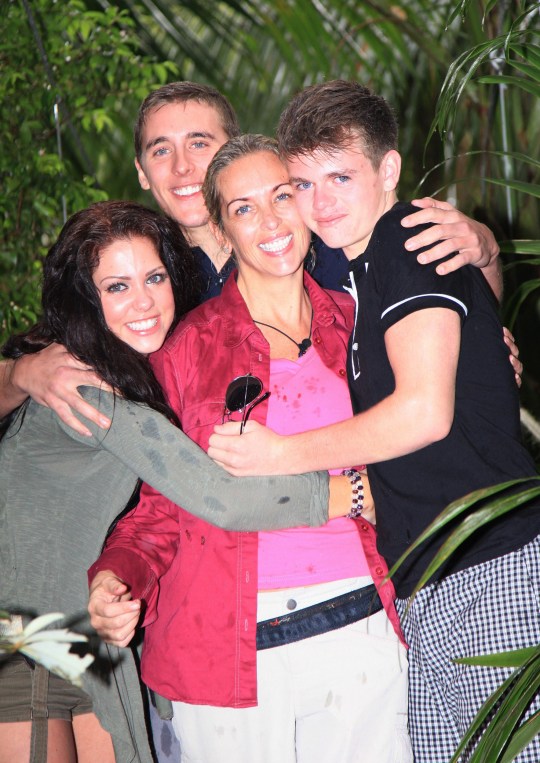 Sheryl joined by her children on the 2010 season of I’m A Celebrity… Get Me Out Of Here (Picture: REX/Shutterstock)

Regan, who is bisexual, does not appear to be dating anyone at the moment.

Back in 2019, he reflected on his sexuality and said to Lorraine Kelly on ITV’s Lorraine: ‘I’ve never actually come out, I’ve never made a point of coming out, I’ve just let it happen organically.

‘If anyone asked me I would obviously be honest and say I’ve dated both boys and girls.

‘I feel like we shouldn’t have to come out, I feel like it should just be normal because it is normal.’

The Dancing on Ice final is tonight from 7pm on ITV.

The Umbrella Academy: What is the season 3 release date?