Drag Race All Stars 7: Date, how to watch, and full list of Queens

RuPaul’s Drag Race All Stars 7 is back, and we cannot wait to meet these Queens (again).

In a twist more dramatic than ever, for the very first time in Drag Race herstory, the cast consists entirely of past winners, all Queens fighting to be crowned the Queen of Queens.

The line-up for this season even includes the first ever UK Queen to compete on a US All Stars Season – that’s right, The Vivienne is back, and she’ll be as sassy as ever.

Lip-syncing against Our Viv, the all-winner cast includes the likes of Raja, Shea Couleé, and Trinity ‘The Tuck’ trying to sashay their way into the Drag Race Hall of Fame.

Here’s everything you need to know about the new series.

When does All Stars 7 start?

The Queens are returning to screens on Friday, May 20 at 8am.

The countdown has begun!


Who will be the Queen of Queens? (Picture: Richard Phibbs/WOW/Paramount)

Which Drag Queens are taking part in All Stars 7?

Our first Queen competing is Jaida, Season 12 RuPaul’s Drag Race winner, who actually had to accept her crown over Zoom when she won in 2020, a time when the drag queens were lip-syncing remotely over lockdowns. 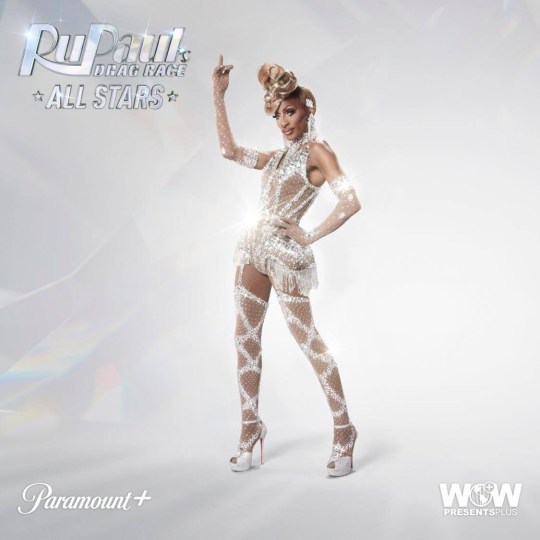 The first Queen we can’t wait to see is Jaida! (Picture: Richard Phibbs/WOW/Paramount)

Season 5 winner Jinkx is joining Jaida in the line-up, after touring the world since she won in 2013. 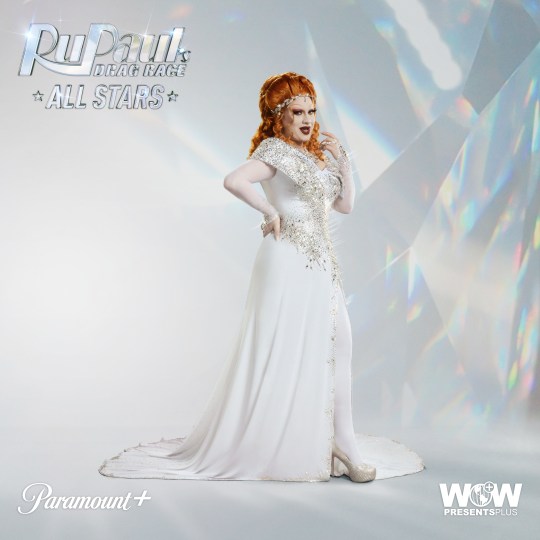 She shines brighter than a diamond (Picture: Richard Phibbs/WOW/Paramount)

Monet X Change is on her third RuPaul show, after being named Miss Congeniality in season 10 and winning All Stars 4. 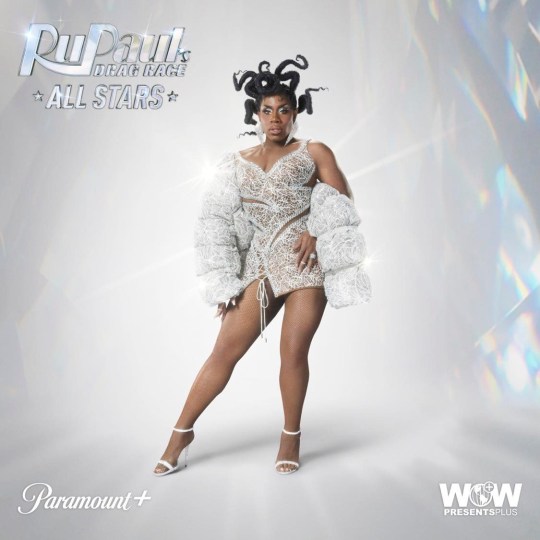 Taking Drag Race back to 2011, the earliest queen to take part is season 3 winner Raja, who is the only Asian-American queen to have won the show, and has now taken that high-fashion fame to a new level as she presents Fashion Photo RuView with Raven. 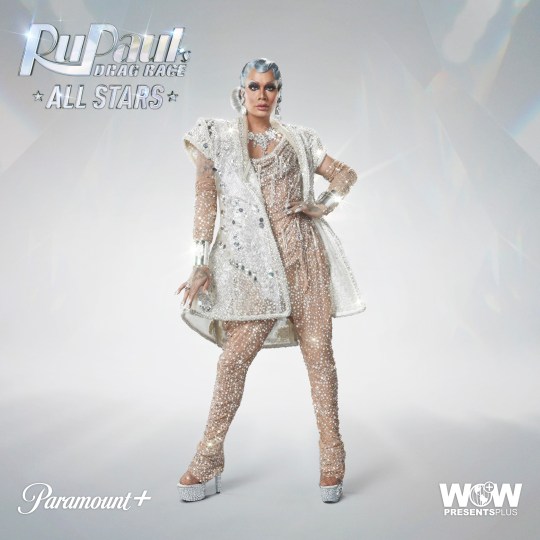 Shea’s come back from All Stars season 5 to try and steal her next All Stars crown, after already appearing on RuPaul’s Drag Race season 9, where she made it to the final. 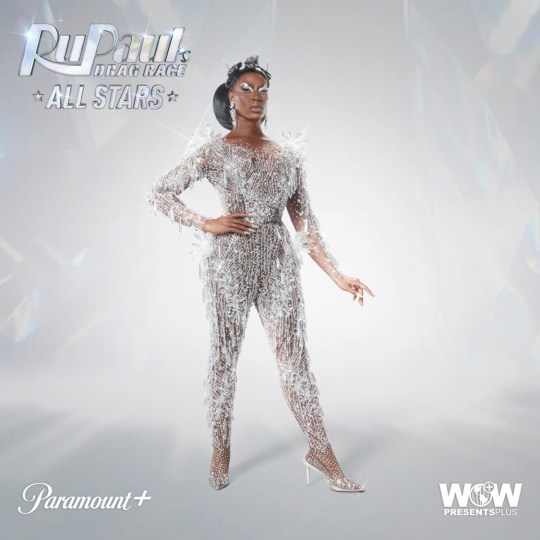 She’s back fighting for her second All Stars crown (Picture: Richard Phibbs/WOW/Paramount)

The Welsh queen was the first ever winner of RuPaul’s Drag Race UK back in 2019, and could now be making herstory as the first non-US queen to compete and win an All Stars series. 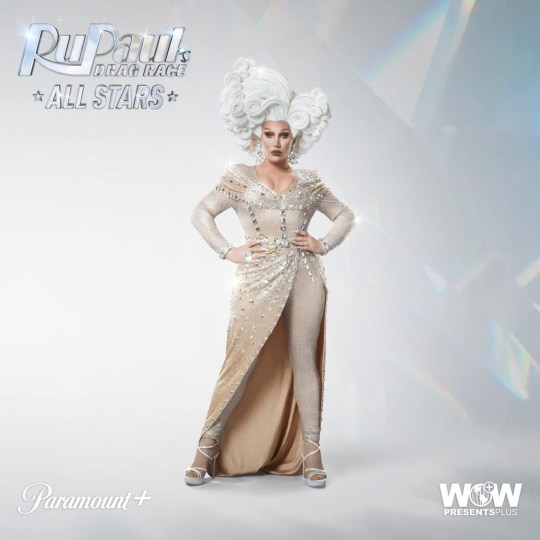 Our very own UK Queen is back! (Picture: Richard Phibbs/WOW/Paramount)

Trinity will be strutting alongside Monet, her joint champion from All Stars 4. Trinity first appeared on the RuPaul catwalk in season 9, in 2017, where she reached the final. 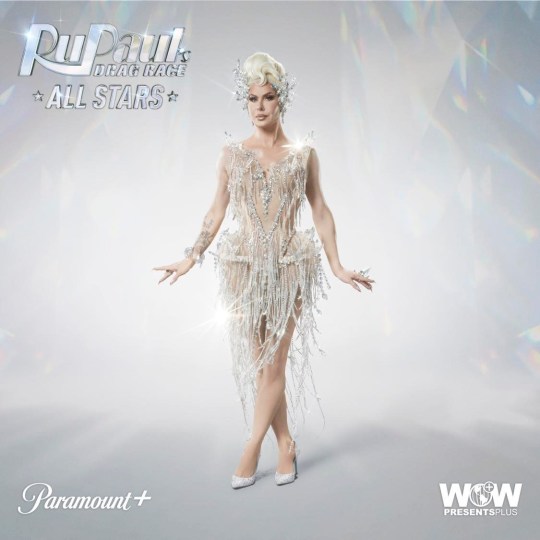 Last but not least, Yvie Oddly is our final queen. Viewers may remember the season 11 winner for being incredibly flexible on the show in 2019, due to a chronic condition known as Ehlers-Danlos syndrome. 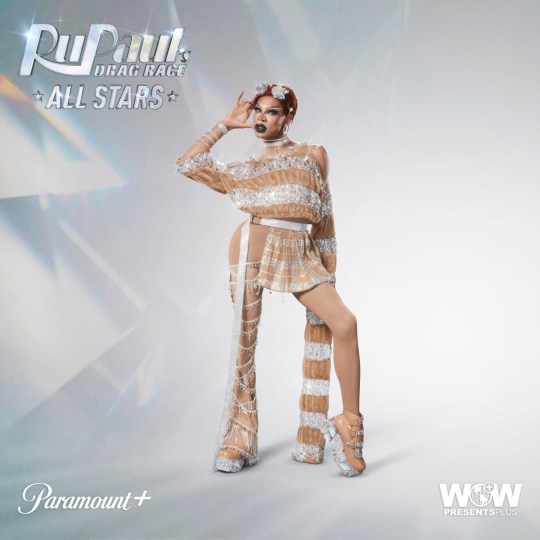 And last but not least is season 11 winner Yvie (Picture: Richard Phibbs/WOW/Paramount)

How to watch All Stars 7 in the UK

The new season will premiere on WOW Presents Plus in the UK, with the first episode dropping on Friday, May 20.

We’re hot on our seats waiting for the official trailer to drop, but there is a Meet the Queens video showing off all the Queens before they battle it out to see who is strutting off with the crown of crowns.

For behind-the-scenes backstage drama, RuPaul’s Drag Race Untucked will also be available to stream in the UK on WOW Presents Plus, immediately after the new episodes of All Stars 7.

RuPaul’s Drag Race: All Stars Series 7 will premiere on WOW Presents Plus in the UK from Friday, May 20 at 8am.

Will Smith had visions of losing career while on ayahuasca: ‘It was hellish’

Will Smith went through hell while tripping on ayahuasca (Picture:Netflix) Will Smith has opened up about an experience…
byBizLifetime
No comments

The foursome seemed to be in good spirits (Picture: Ali Daher for Daily Mail Australia) The most controversial…
byBizLifetime
No comments