Melanie, best known for her role in the BBC soap, died aged 46, less than a year after being diagnosed with brain cancer.

Melania Clark Pullen’s reunited with her close-knit family before her tragic deathCredit: Instagram 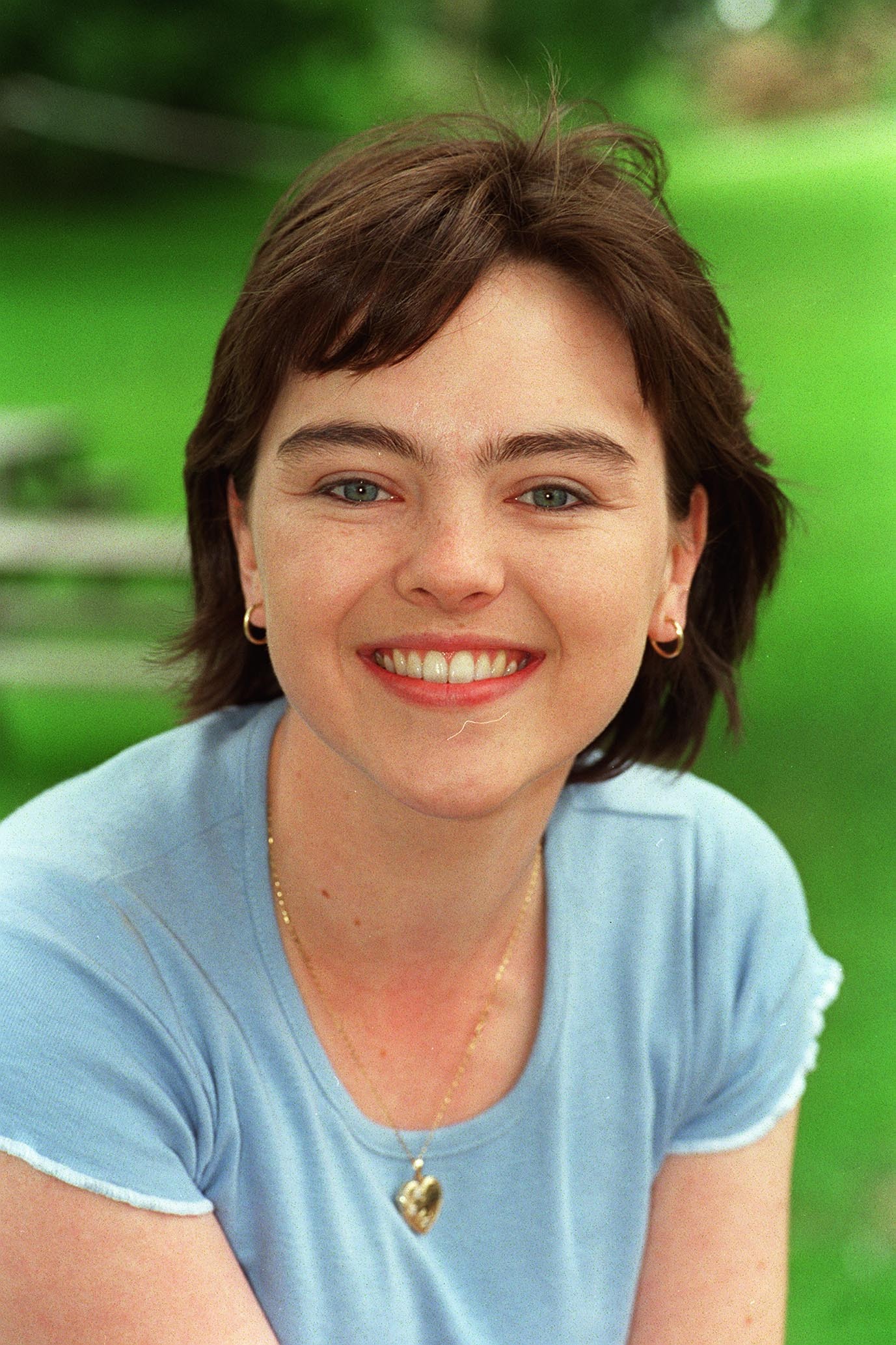 Melanie sadly passed away at the age of 46Credit: Avalon.red

Just four weeks ago, Melanie took to Instagram and shared snaps of herself with a beaming smile alongside her dad and sister.

She captioned the photo: “Flying visit to Bray over the weekend to see my family and meet Dad’s new furry companion Bear.”

The Irish star played Pauline Fowler’s great-niece Mary Flaherty on from 1997 to 1999.

She had also appeared in series such as A Dinner of Herbs and Inspector George Gently, and featured alongside Liam Neeson and Lesley Manville in the 2019 film Ordinary Love. 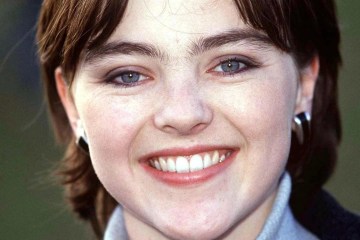 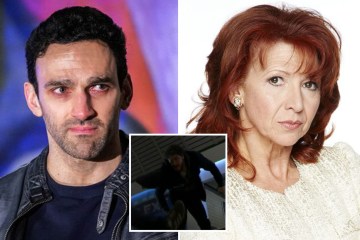 Melanie was diagnosed with breast cancer in January 2019, but announced a year later that she was “cancer free” and in recovery.

However, in June last year, she told fans that she had been diagnosed with a brain tumour.

She died on 29 March, having undergone radiotherapy treatment.

Tributes to the actor, who also ran a coaching company called Strut and Bellow, have poured in on social media following the news of her death.

“Our love and thoughts are with Melanie’s family and friends.”

Clark Pullen is survived by her husband Simon and three children. 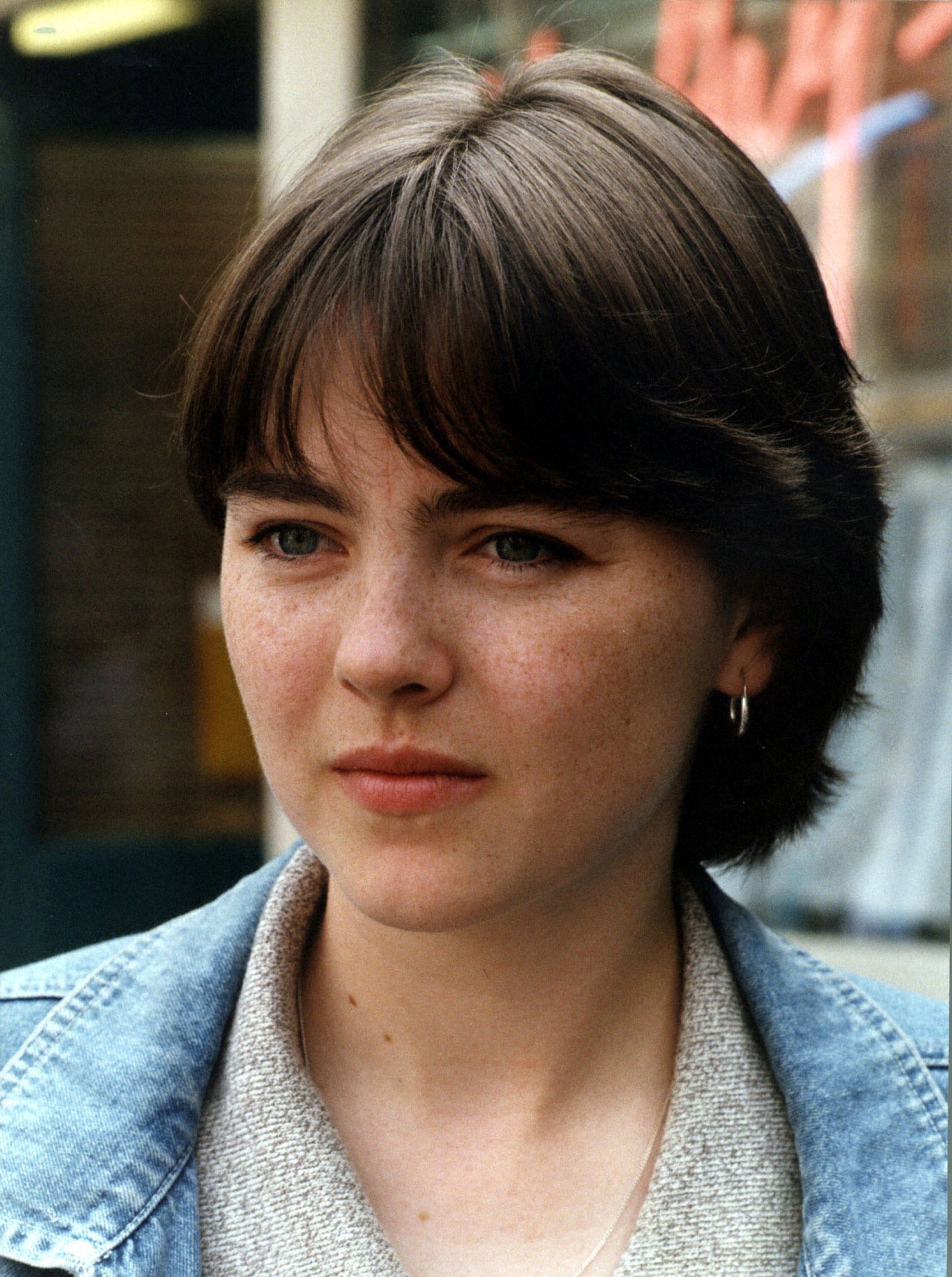 On EastEnders, the actor played Mary Flaherty, who was the long-lost great-niece of Pauline FowlerCredit: BBC 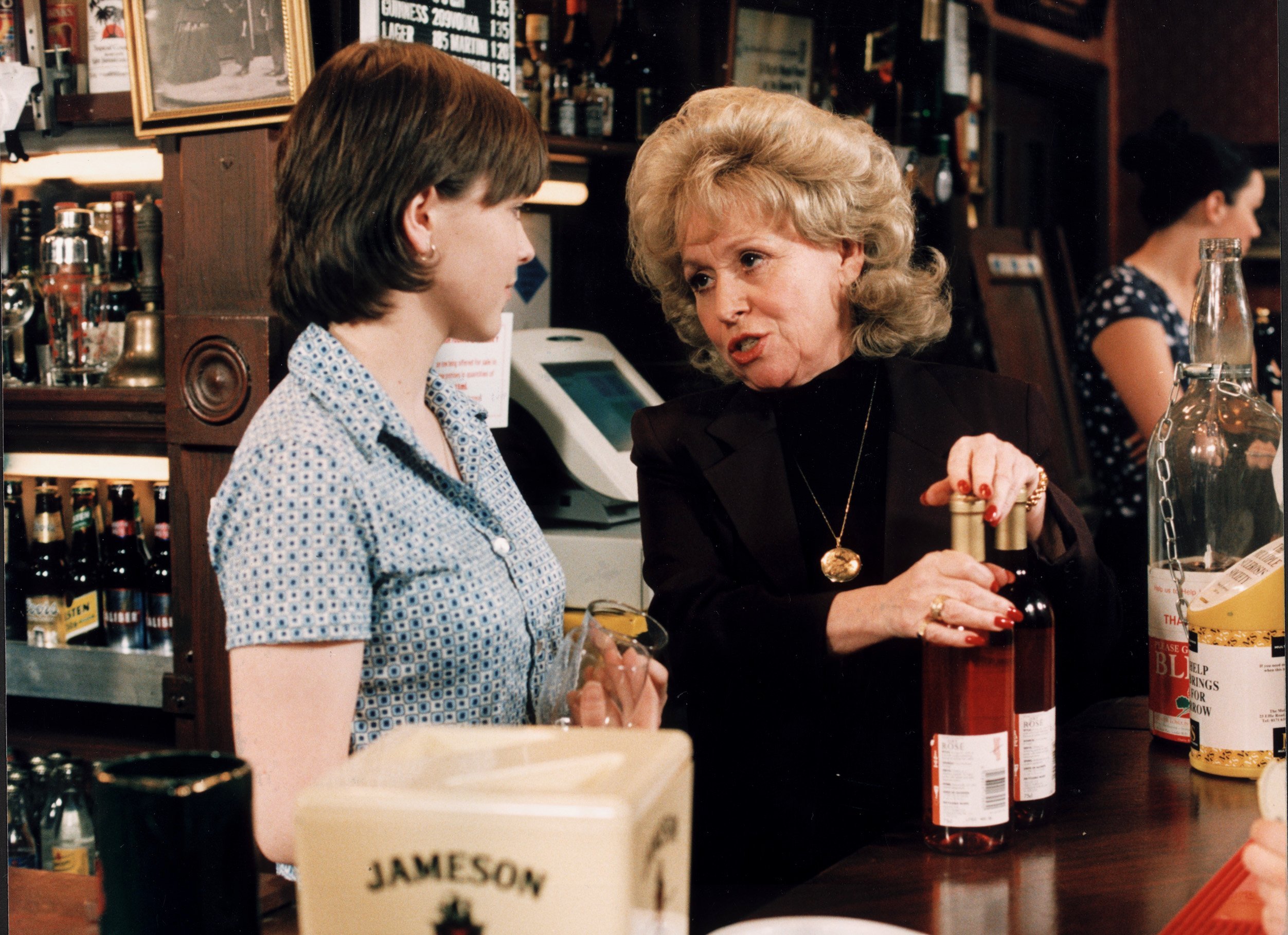 Melaine acting with Barbara Windsor on EastEnders in 2000Credit: BBC

TEEN Mom’s Jade Cline has suffered a near wardrobe malfunction while wearing a skintight dress in new videos. …
byBizLifetime
No comments

Will felt left out when Mike came to visit… and it seems there’s another reason why (Picture: Ursula…
byBizLifetime
No comments