Good Morning Britain’s Alex Beresford has reported racist online abuse to the police, it has been claimed.

The weatherman is believed to have reported an incident to the Metropolitan Police last month after receiving a sickening level of personal attacks on Twitter.

The action comes after Alex was targeted with vile abuse, which he retweeted on his profile.

‘He gets so much hate on Twitter and, after this particularly despicable comment, he decided to go to the police, a source said. ‘They are now looking into it.

‘Alex calls a lot of these people out and tries to shame them, but it reaches the point where they have to be properly investigated by officials.’

The insider added to the Mail Online: ‘The level of abuse towards him is extraordinary, it is a disgrace. 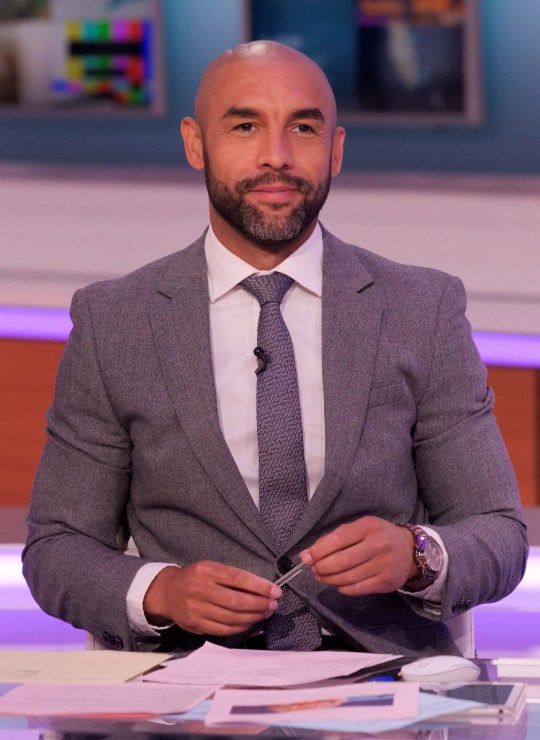 It comes after Alex was targetted by sick racist trolls on Twitter (Picture: Rex)

‘Like many celebrities, he will take so much but it gets to the point when something serious needs to be done and the authorities have to get involved.’

Last year, Alex said he was ‘forced to step away’ from Twitter and Facebook after experiencing an onslaught of racist trolling in the wake of his row with Piers Morgan on Meghan Markle.

In an article penned by Alex, he explained that in the weeks since his and Piers’ spat, he was ‘subjected to relentless racism myself on social media’, which is why he has chosen to take a step back from the platforms. 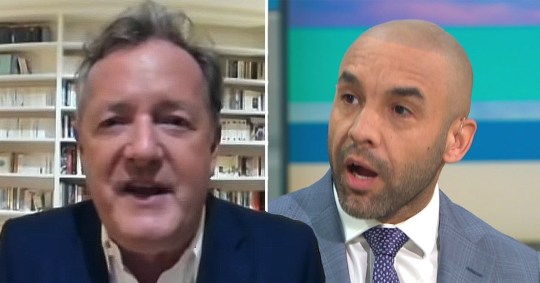 ‘Three weeks ago I took part in a television debate about the decision of the Duke and Duchess of Sussex to publicly reveal the racism they claimed to have suffered as members of the Royal Family, and the impact on their mental health,’ he wrote for The Telegraph.

‘Since then I have been subjected to relentless racism myself on social media. I haven’t announced it (like the former Arsenal player Thierry Henry did this week when he publicly quit social media, in response to anonymous racist bullying) but I have been forced to step away from Twitter and Facebook myself, because it was getting too much. I am a strong person, but I am not made of steel.’

Who are Joe Wicks’ parents and what do his brothers do?