Michelle – who played Cindy Beale in the BBC soap – revealed secrets about her co-star June Brown who passed away last week at the age of 95.

The former EastEnders actress talked about what June would get up to behind the scenesCredit: ITV 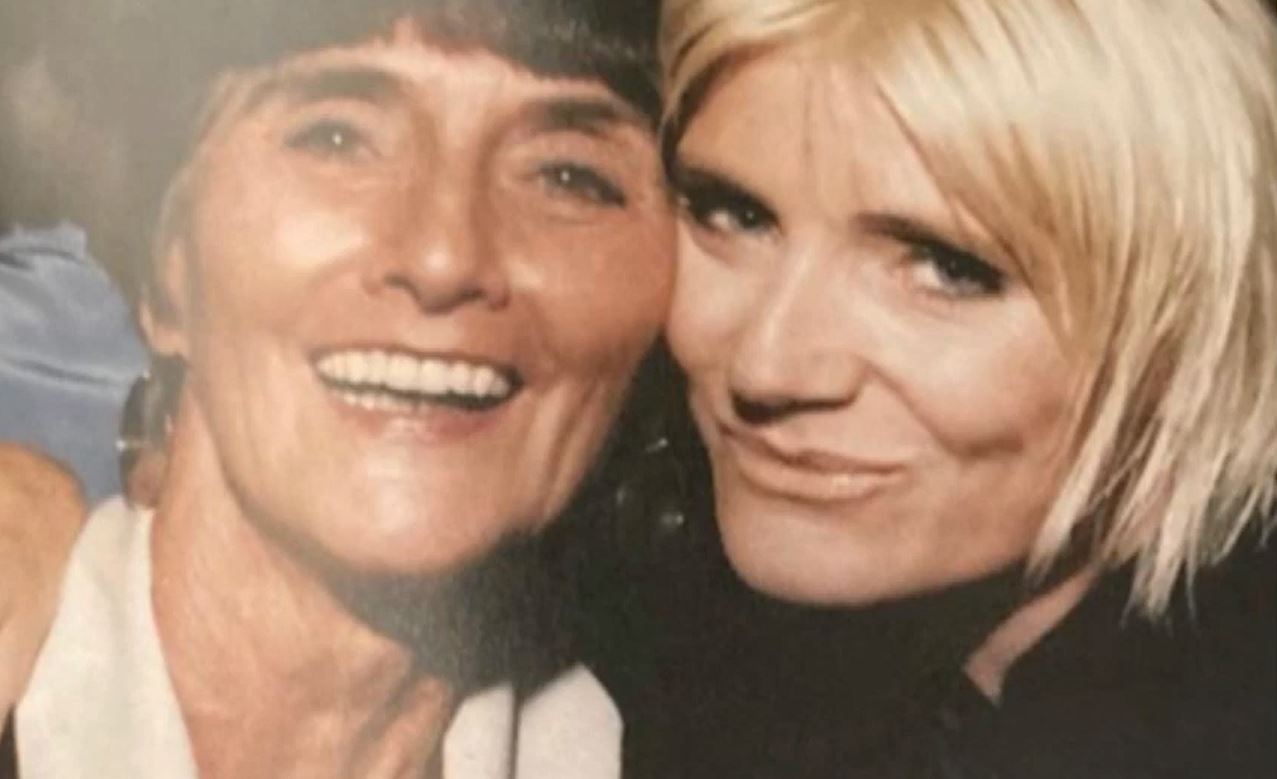 Michelle appeared on Good Morning Britain on Friday and discussed what June was like behind the scenes.

“She was just really funny. She was obsessed with fitness, people don’t know that she was quite healthy even though she smoked.

“She used to do her pelvic floors in the EastEnders canteen.”

June’s co stars shared their sadness over the loss of the soap legend.

Gillian, who plays Kathy Beale, said: “I’m truly heartbroken by this news. June Brown OBE, MBE, was an amazing woman and a truly wonderful actress. I shared many scenes with her over the years and she was always someone I looked up to and learnt from.”

Adam, who played Ian Beale, added: “I’m lost for words, something June never was. So many memories, so much fun.

“Just purely and simply an incredible woman who had the most incredible life and career, I was fortunate to have shared a small part of it.

“They never made you a Dame (we did try), but to me you will always be Dame Brown.”

Letitia, who plays Sharon Watts, said: “My beloved June, I truly loved you. Not just a phenomenal actress but a very dear friend. Oh the fun we have had over the years! I will never stop loving you, THANK YOU for your kindness and your generosity and for loving me the way you did.

“Sending all my dearest love to June’s family at this devastating time. God bless you June.”

Danny Dyer, aka Mick Carter, wrote on Instagram: “Rest in peace June. So privileged to have graced the screen with ya. An icon in its truest form. ❤️” 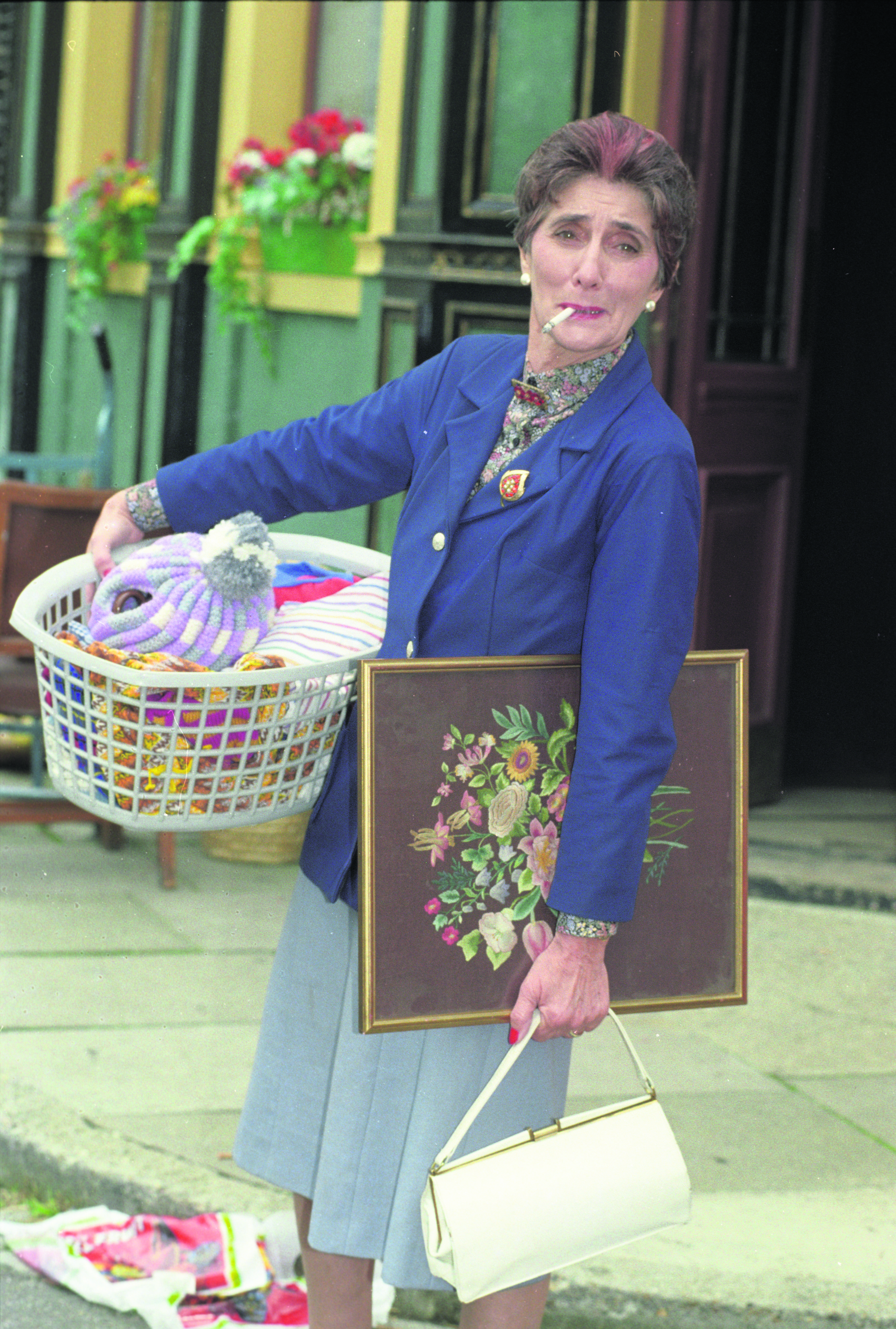 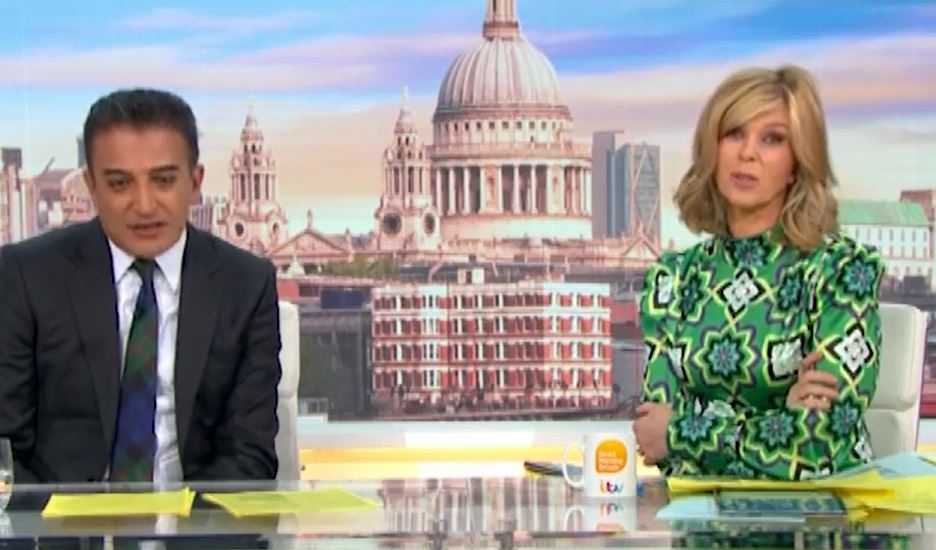 Why is Neighbour’s Alan Fletcher bald?

NEIGHBOURS star Alan Fletcher sparked health concerns when he revealed he had shaved his head. The actor, who…
byBizLifetime
No comments

Love Island 2022: What are the heights of this year’s contestants?