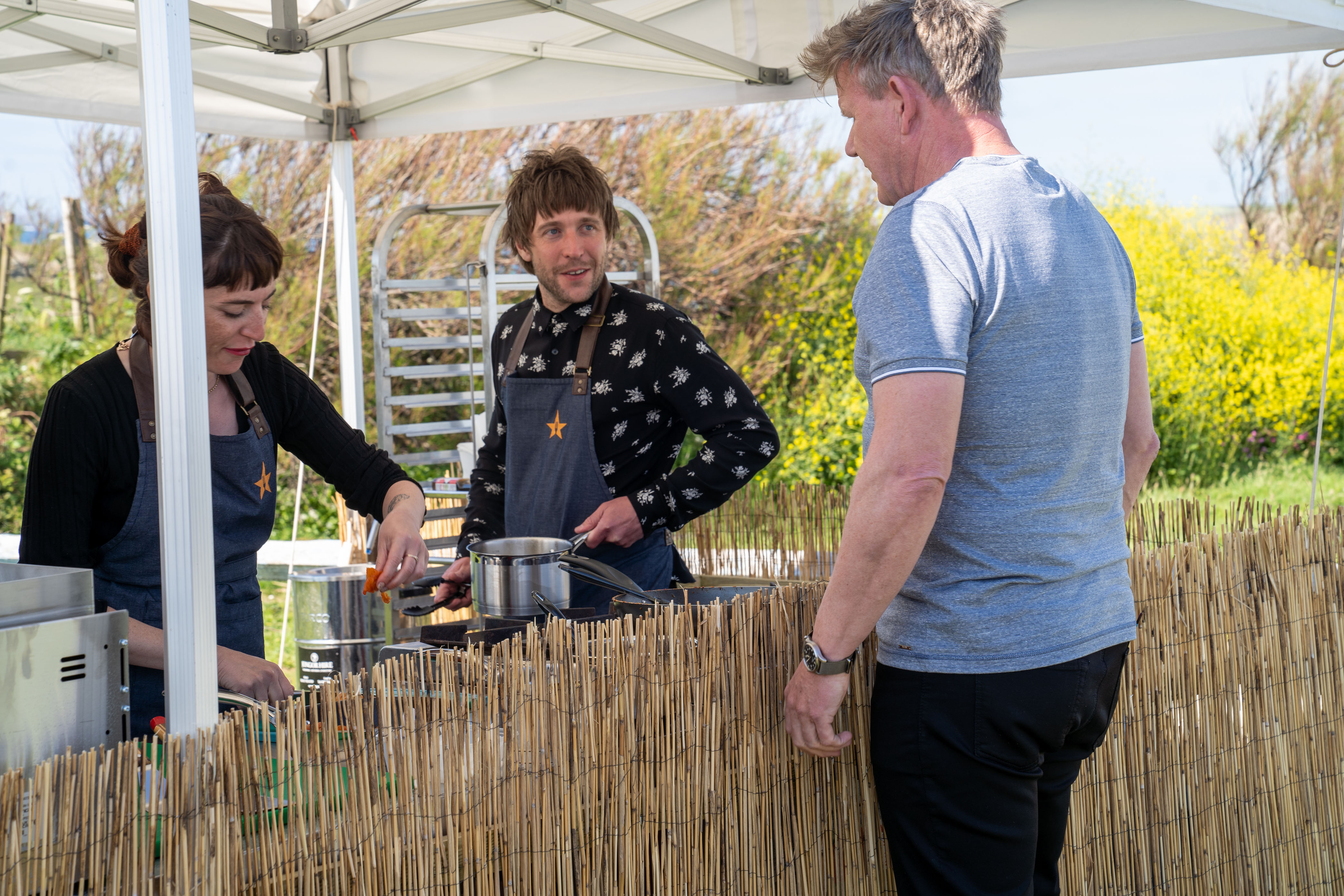 Tonight the contestants had to serve up food at a beach in CornwallCredit: BBC

12 food and drink entrepreneurs who would like the chef to invest into their business were introduced to viewers.

The entrepreneurs run food shacks on the beach in Cornwall – and those who failed to impress him left the competition.

But within minutes of the show starting, many fans at home compared it to a popular BBC One show which recently just finished.

One wrote on Twitter: “So basically this is the food version of The Apprentice

so @GordonRamsay, what are you going to say to the winner? “YOUR HIRED!” 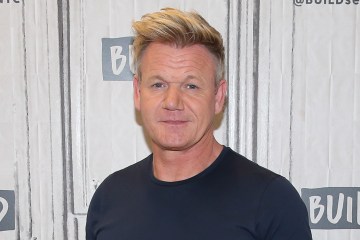 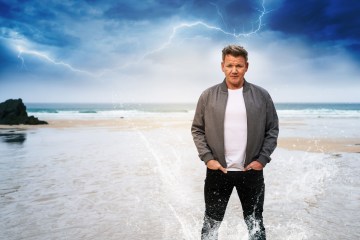 Another said: Anyone else watching @GordonRamsay new show and wondering when @Lord_Sugar is going to appear?! Is it the apprentice or a new food show?!”

A third chimed in: “#FFS is the apprentice but with Food. Bit of a rip off.”

“Just waiting for Karen Brady to step out and tell us how easy it is. #FFS,” a fourth joked.

Despite the similarities, many loved the new show.

Another tweeted: “This is superb. The apprentice with food and Ramsey and we are all shouting at the tree hugging vegan. Superb.”

A sixth said: “The Apprentice in food. Enjoying it. Fortunately, no business suits.”

A seventh added: “Loving the new @GordonRamsay show,a mixture of the Apprentice and Kitchen Nightmares,I hope the catchphrase is You’re fucking fired.”

Each week the candidates will be pushed to their limits through a series of tough challenges inspired by Ramsay’s highly successful career.

The winner of the competition will receive a £150,000 investment from Gordon.

Speaking about the show, Ramsay said: “Future Food Stars is about finding some of the most exciting, emerging food-and-drinks businesses that have been created in the UK.

“Especially on the back of the devastating two years with the pandemic, Future Food Stars will give someone the chance to focus and develop some exciting business ideas that have the potential to absolutely explode over the next 18 months.”

Stranger Things season four has released its first full-length trailer for the remaining two episodes. You can watch…
byBizLifetime
No comments

Bargain Hunt fans livid as they spot something VERY wrong with man’s item – raging ‘how is he the expert?!’

I’m A Celebrity 2022: ITV show could return to Wales for third year

Wales could still be on the cards (Picture: Rex) I’m A Celebrity… Get Me Out Of Here! could…
byBizLifetime
No comments