How old is David Attenborough and who was his wife?

Sir David Attenborough has been rightfully hailed a ‘national treasure’ with a broadcasting career spanning over six decades, but how old is the much-loved biologist?

The natural historian is back with his latest docu-series Dinosaurs: The Final Day.

BBC One’s programme will aim to show a ‘gentler’ side to the famous Tyrannosaurus rex, while exploring the last days of the dinosaurs before their extinction – alongside an expert team of palaeontologists using cutting-edge fossil-scanning techniques to unearth secrets.

Sir David has produced over 100 eye-opening documentaries, and each has been just as insightful as the previous, but does he have any children, and was he married?

Here’s everything you need to know.

How old is David Attenborough? 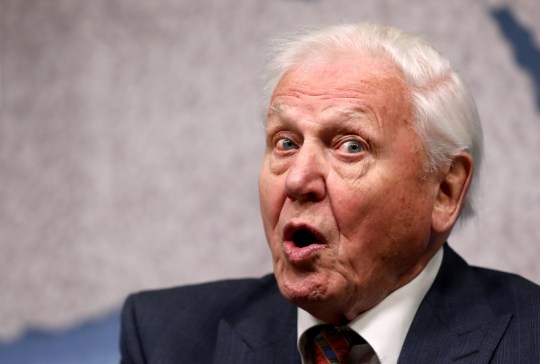 The beloved presenter was knighted in 1985 and was appointed a Knight Grand Cross of the Order of St Michael And St George for services to television broadcasting and conservation.

He kickstarted his career bringing the natural world to millions of TV viewers with Zoo Quest in 1954.

Nowadays, he delivers powerful warnings over what is at stake in the fight against climate change.

Sir David’s impact on British culture is enormous, with him being voted as Britain’s greatest living icon in 2006.

He was not only a pioneer of wildlife programmes but was responsible for the creation of BBC Two, and we can also thank him for introducing colour television into the UK.

Who was David Attenborough’s wife? 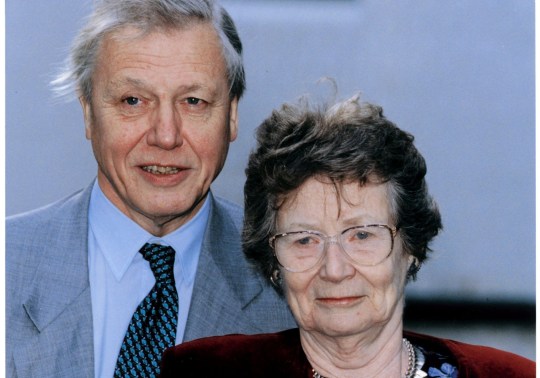 The pair remained together until Jane sadly died in 1997, aged 70, as a result of a brain haemorrhage.

Sir David has addressed his loss publicly on only a few occasions, writing in his 2002 memoir Life On Air: ‘The focus of my life, the anchor had gone… now I was lost.’

He and Jane had two children together: a son and daughter, Robert and Susan.

And it seems the apple doesn’t fall far from the tree, as their son Robert is a senior lecturer in bioanthropology for the School of Archaeology and Anthropology at the Australian National University in Canberra.

While Susan is a former primary school headmistress.

Not too much is known about the siblings as it seems they have opted for a life away from the spotlight, but they were reported as being in ‘their 50s’ in 2017.

Dinosaurs: The Final Day airs tonight at 6.30pm on BBC One. It will then stream on iPlayer.

The hobbits have spoken (Picture: Elijah Wood/Twitter The cast members of the original Lord of the Rings franchise…
byBizLifetime
No comments

Amanda Holden fans all say the same thing as she has dinner with Eammon Holmes, Ruth Langsford and Piers Morgan