Mother and duaghter are to lead the opening episode of the new season (Picture: Getty/Ascent Film)

Oscar winner Kate Winslet will act opposite her daughter Mia Threapleton in the first episode of season 3 of female-led anthology series I Am.

The Channel 4 series has previously starred Vicky McClure in I Am Nicola and Gentleman Jack star Suranne Jones in I Am Victoria, while Samantha Morton was nominated for a Bafta for her turn in I Am Kirsty.

I Am Ruth sees the Mare of Easttown award-winning actress take the lead in the series’ first feature-length episode, with filming set to begin at the end of April. 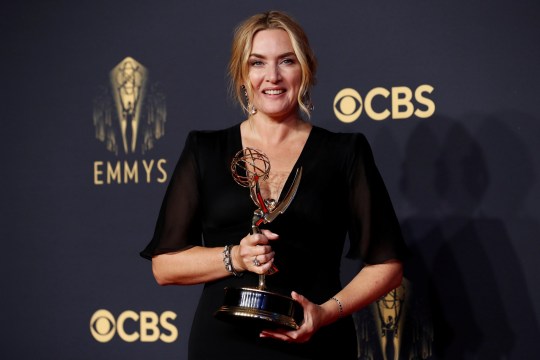 Kate swpt the boards with her last TV part in Mare of Easttown (Picture: Reuters) 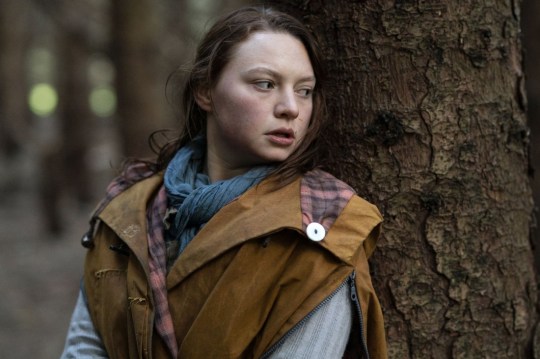 Although her most high-profile role to date, Mia already has acting credits to her name, including TV series Dangerous Liaisons and independent film Shadows, in which she played the main part.

She has also acted opposite her mother previously, making an appearance in the minor role of Helene in 2014 film A Little Chaos, which also starred the late Alan Rickman and Helen McCrory.

Kate previously revealed that Mia had started acting without anyone seeming to notice.

Speaking to Lorraine Kelly last April, she explained: ‘What’s great for her is she has a different surname so she slipped under the radar and the people who cast her didn’t know she was my daughter and that was important for her self-esteem, of course.’ 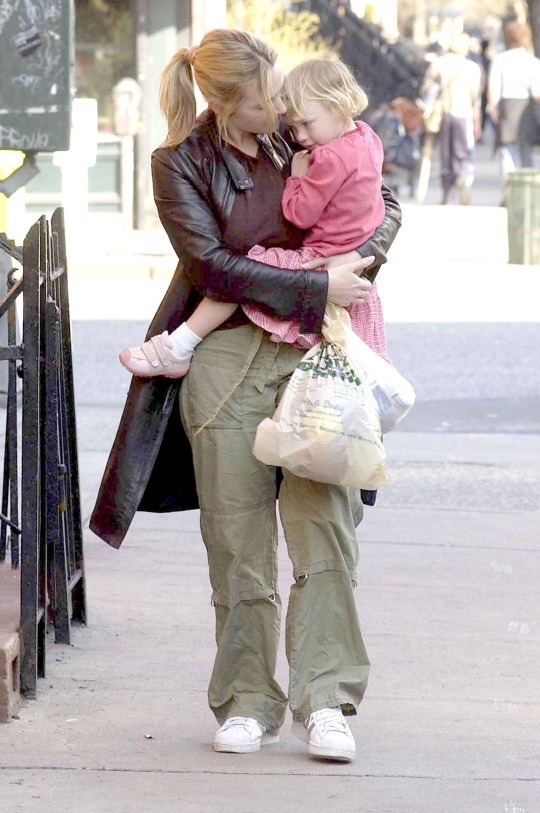 I Am is created, written and directed by Bafta-winner Dominic Savage, also known for drama The Escape, with the stories for each film developed alongside its leading actors and including semi-improvised dialogue.

Kate described herself as ‘excited an honoured’ to be taking part in a British TV project.

‘I have always admired Dominic’s work and, in particular, his commitment to telling real stories,’ she said. ‘British television is at an all-time high, and I feel excited and honoured to be part of this community, especially right now.’

The Sun reports that I Am Ruth will depict tension between a mother and daughter, who is obsessed with online influencers. 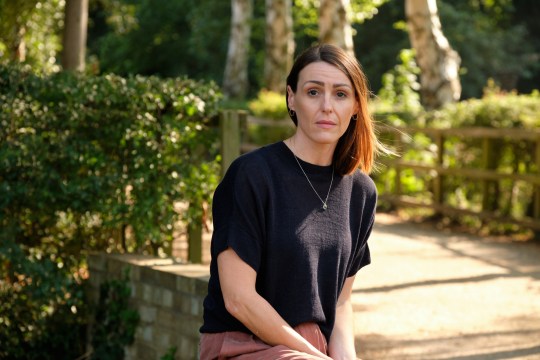 Suranne Jones starred in I Am Victoria, about a woman on the verge of a breakdown (Picture: Channel 4) 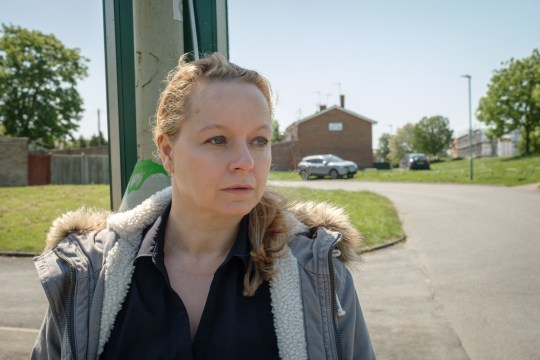 Samatha Morton led I Am Kirsty, in which her character was drowning in debt (Picture: Joss Barratt/Channel 4)

Other cast members are yet to be announced, along with details of the other two films in the trilogy.

Creator Dominic commented: ‘It is a complete honour for me to be working and collaborating with Kate Winslet on this first film of the new series of I Am for Channel 4.

‘Kate is such a legend, such an incredible and sublime acting talent, and I can’t wait to start shooting this unique and important story that we have created together.’

Caroline Hollick, Channel 4’s head of drama said the collaboration between Kate, Mia and Dominic had ‘produced a compelling, heart- rending and ultimately very relatable character for our times in Ruth’.

Other actresses who have appeared in the anthology series so far include Marvel stars Gemma Chan and Letitia Wright, and Oscar-winner Lesley Manville.

I Am Ruth’s broadcast date is yet to be announced.

Love Island: How long is Casa Amor on for?

The Casa Amor boys are here (Picture: ITV) As if Love Island 2022 couldn’t be any more dramatic,…
byBizLifetime
No comments

STEPHANIE Davis has revealed an emotional tattoo tribute to her boyfriend’s late brother. The 29-year-old took to Instagram…
byBizLifetime
No comments