Although Naked Attraction is known for pushing the boundaries in unique ways, a contestant has revealed the one thing that is forbidden on set.

The risque Channel 4 dating show – hosted by Anna Richardson – sees singletons strip off in a bid to try and secure a date, based purely on their physical appearance.

Hezron Stephenson featured on the latest series of the programme and was faced with six potential partners to choose from as their nude bodies were slowly revealed to him.

Despite the singletons being stark naked on the show, Hezron revealed that the stars are banned from talking negatively about body image.

Speaking to the Daily Star, he added that you couldn’t say ‘”Oh he’s too large”, but you could say, “Oh I don’t like him because he’s got hair on his chest and I don’t like hairy chests.”‘ 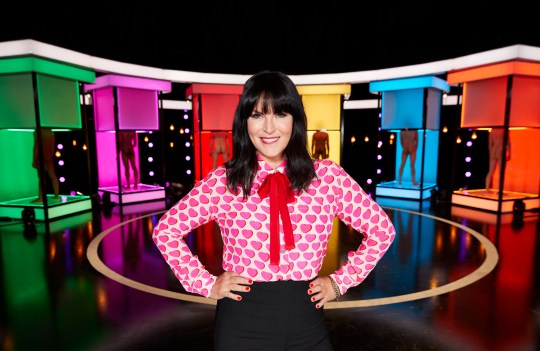 The show is hosted by Anna Richardson (Picture: Channel 4) 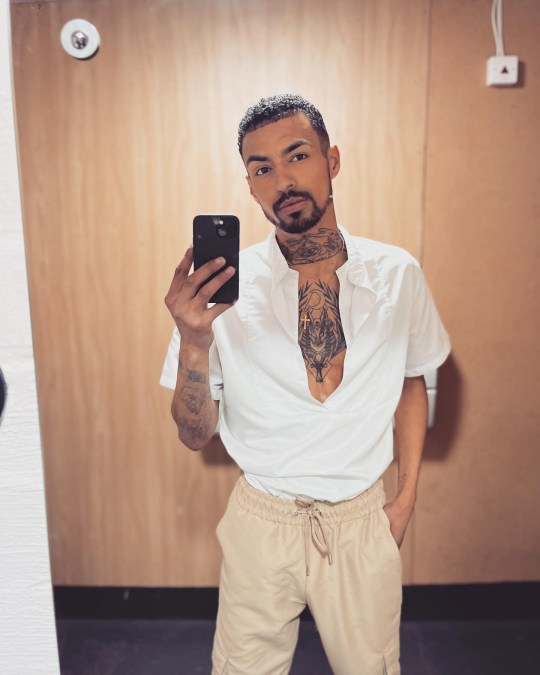 The star – who is currently eyeing up a cameo on Big Brother – explained that Naked Attraction’s premise ‘sets you up to fail’ as ‘you end up getting rid of people you want to keep.’

Hezron, who has also appeared on Channel 4’s Come Dine With Me, argued that shows like Love Island were only about looks and having a ‘good body’, whereas Big Brother had everything to do with personalities.

Having filmed the show pre-Covid, Hezron had taken part after being in a ‘rocky relationship’ and feeling ‘the best’ in himself.

He said: ‘You come out and your airs and graces, and short and curlies get popped out… you pick your guy and you skip off into the sunset.’

Naked Attraction airs Wednesdays from 10pm on Channel 4 and is available to watch on All4.

The Capture season 2: Questions we have after watching episode 1

Making its return after two years, an upcoming episode of David Letterman’s Netflix show, My Next Guest Needs…
byBizLifetime
No comments

STACEY Dooley hinted at baby plans MONTHS ago with a cryptic comment. The 35-year-old TV star revealed that…
byBizLifetime
No comments