PALOMA Faith looked unrecognisable as she debuted her bold new look at Concert For Ukraine tonight.

The singer, 40, took to stage at the Resorts World Arena in Birmingham earlier this evening to help raise money for those affected by the ongoing crisis in Ukraine. 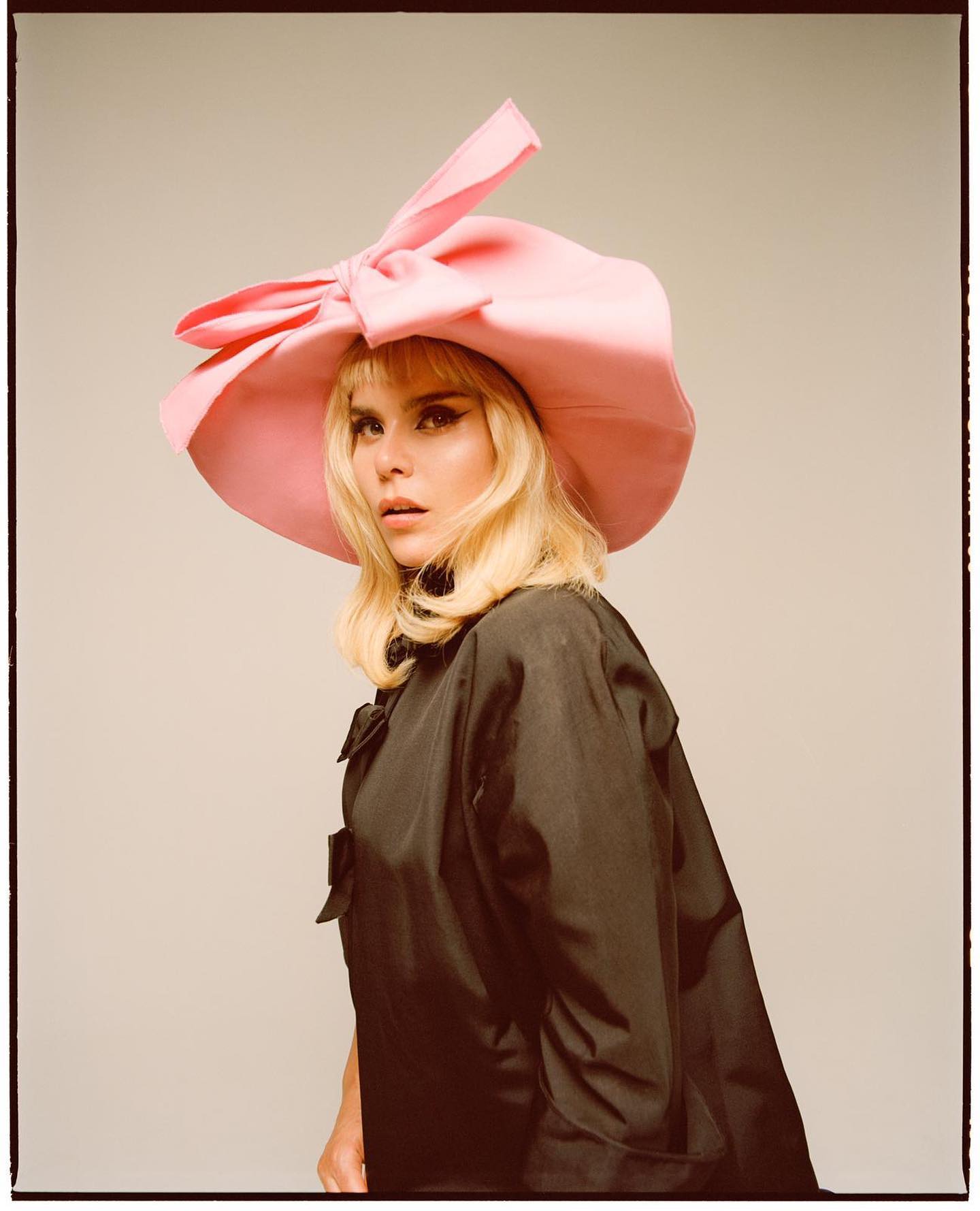 Artists such as Ed Sheeran, Camila Cabello, Snow Patrol and Tom Odell performed their best hits for the live audience and those watching at home.

Paloma showed off her amazing vocal talent by singing her 2014 song Only Love Can Hurt Like This, which peaked at number six on the charts.

While many took to Twitter to praise her incredible voice, others were shocked at her new look.

The star looked totally different with a red pixie cut. 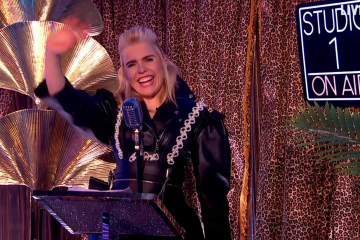 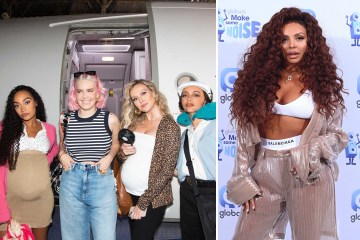 “paloma faith looks a bit different,” a second chimed in.

But others loved how great her performance was.

A third tweeted: “Paloma though… That is all.”

Another said: “God bless Paloma Faith. One of a kind.”

A fifth added: “Love Paloma dress stunning performance too the ladies are smashing this tonight.”

Tuesday evening’s has gig managed to raise £11.3 million for those in need.

As well as the amazing musical performances, Concert For Ukraine shared a number of short films that highlighted the difficulties faced by those affected by the conflict.

The show, which aired on ITV, was hosted by Emma Bunton, Marvin Humes and Roman Kemp.

All sponsorship and advertising revenue generated from the broadcast of the event will also be donated by ITV to the DEC appeal.

The DEC brings together 15 leading UK aid charities at times of crisis overseas to raise funds quickly and efficiently. 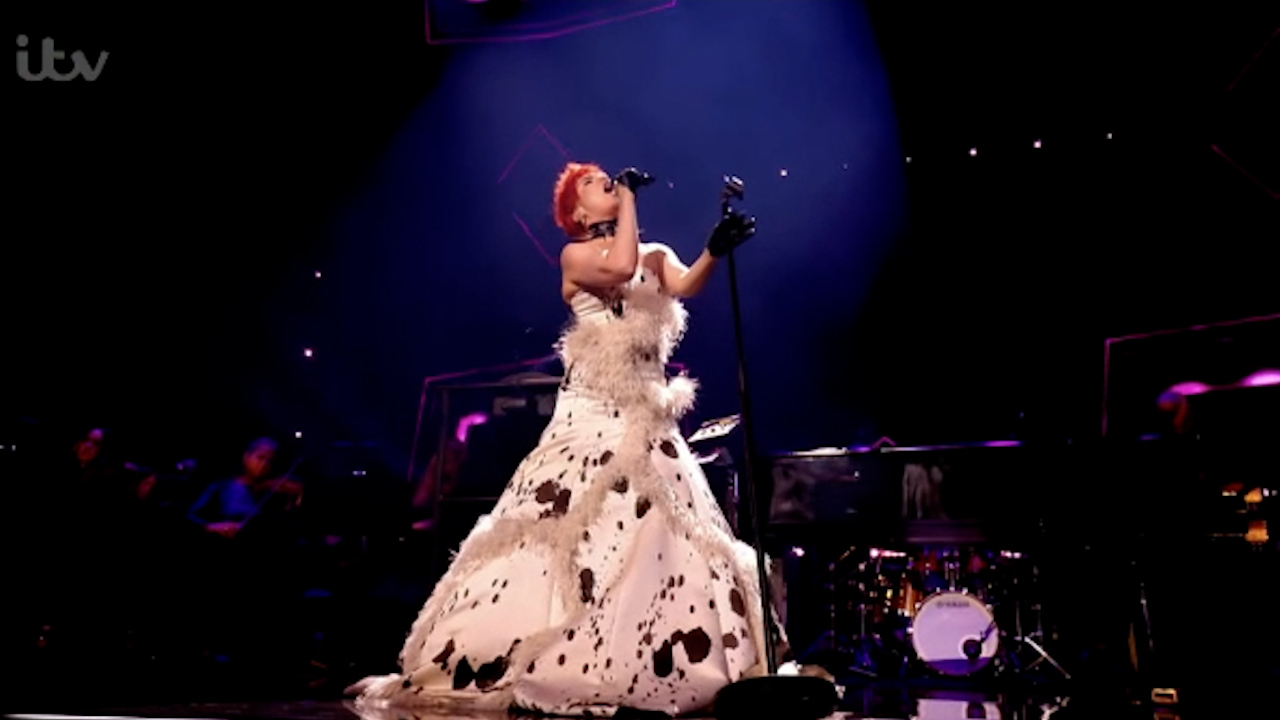 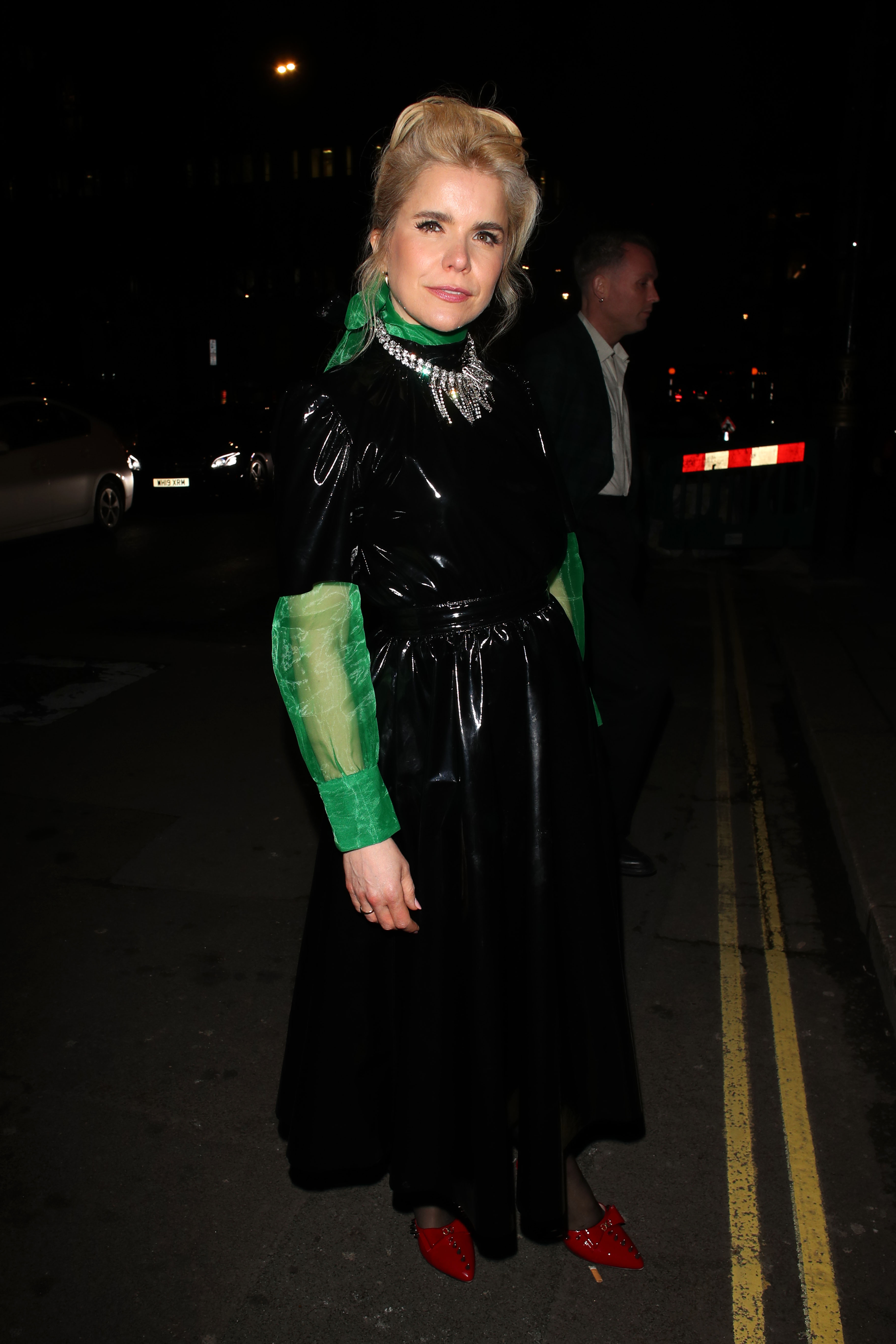 Paloma was one of many artists who took to the stage tonightCredit: The Mega Agency

‘The Mandalorian’ season three release date has been revealed

The release date for the upcoming third season of The Mandalorian has been revealed. The news was revealed at the…
byBizLifetime
No comments