What’s next for the world of the Peaky Blinders? (Picture: BBC/Getty)

Peaky Blinders will come to a dramatic end early next month, and creator Steven Knight has already given a small teaser about the plot of the upcoming spin-off film.

The sixth and final season of BBC’s Peaky Blinders has been full of tragedy, darkness and destruction as Tommy Shelby (Cillian Murphy) goes down an increasingly worrying path.

In the latest instalment, it was revealed the gang leader has just 18 months to live after he was told has tuberculoma in his brain stem.

This is a growth caused by the same bacteria as tuberculosis, which came after the death of his daughter Ruby (Orla McDonagh).

He was told by his doctor it was inoperable and his health would gradually deteriorate in the coming months.

However, with fans concerned the finale could result in a horror death for the Shelby leader, showrunner Steven has teased what’s to come. 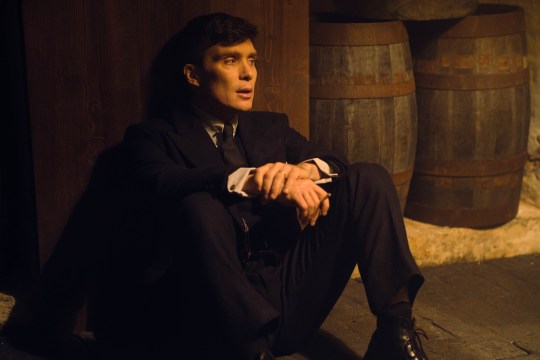 Chatting to Metro.co.uk last month, he shared: ’I know exactly what’s going to happen, I know what the story is and I’m writing at the moment.

‘It’s a very specific story, that’s based on a true story from the Second World War and will be told in the Peaky way.’ 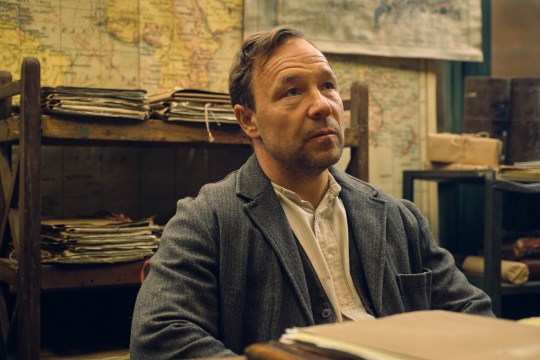 Stephen could be central to the film (Picture: BBC/Caryn Mandabach Productions Ltd./Robert Viglasky)

He went on to suggest Stephen Graham – who plays newcomer Hayden Stagg – would be involved with the project which is expected to come to cinemas in 2023.

Opening up on being able to cast Stephen in the series finale, he said: ‘I’ve wanted him in it for a long time and this series, we managed to get the schedules aligned.

‘I was writing a character, set in the Liverpool Dock’s and I knew, it could only be him,’ he shared.

The writer teased: ‘It’s been brilliant, and I want to keep him as part of it, going forward.’ 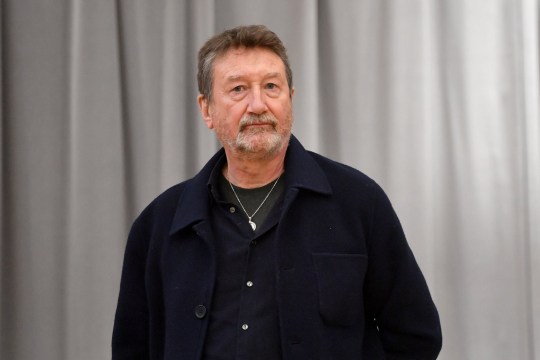 Steven is in the process of writing the film (Picture: Anthony Devlin/Getty Images)

Could fans see Stephen’s character front and centre of the highly anticipated film?

It comes as he also addressed the idea of having much-loved actress Vicky McClure possibly starring in the film.

Back in 2019, Vicky said she had auditioned to be in every single series of Peaky Blinders, yet had never won a part.

At the time, she told Red Magazine: ‘I’ve never got [a part]. Although work is regular, it doesn’t always go my way.’

On whether he’d want Vicky to join the world of Peaky, he said: ’II mean, she’s brilliant and it’s not a decision on anybody’s part to say no because she’s brilliant.’

It’s not yet known if any of the current cast will return for the film, but we’re excited to see what’s next for Birmingham’s most notorious gang.

Peaky Blinders continues tonight at 9pm on BBC One.

In an epic collaboration, K-pop icons BTS are joining forces with Disney to create three titles across Disney’s…
byBizLifetime
No comments

Tommy disappears after Sam ruins his chances in football