Ranvir Singh, while filling in for Lorraine Kelly on ITV’s daytime talk show, threw some playful digs towards the Beckhams ahead of Brooklyn Beckham and Nicola Peltz’s wedding day coming up.

All eyes are on the Beckham clan, and the spotlight is shining almost as much on David and Victoria as on their eldest son.

Ranvir didn’t hold back as she took the opportunity to dig at Posh and Becks, joking about Victoria’s apparent desire to be ‘ageless.’

Being interviewed by Ranvir was Gabby Logan, who discussed her podcast The MidPoint, which features famous faces discussing their mid-life challenges.

Gabby, who stated how much she would love for David, 46, and Victoria, 47, to feature on her podcast, mentioned that the former footballer had turned down the invitation.

‘I approached his manager, I’ve worked with him a lot in the past, my dream was to have them both on, they didn’t have enough time though,’ she explained.

Although she added maybe David wouldn’t have been the right fit, saying: ‘I don’t think David’s embracing middle age just yet.’


‘They want to be ageless in many ways,’ Ranvir quipped (Picture: ITV)

Ranvir then chimed in by saying the same of Victoria: ‘I don’t think she is either, they want to be ageless in many ways.’

Victoria, ‘ageless’ as she may be, will be pulling out all the stops as mother of the groom for the big day. 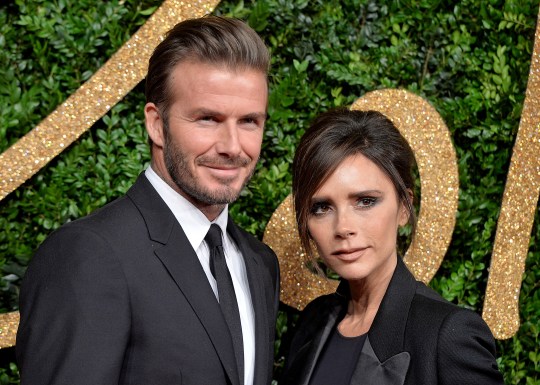 Who wouldn’t want to age like Posh and Becks? (Picture: Getty Images) 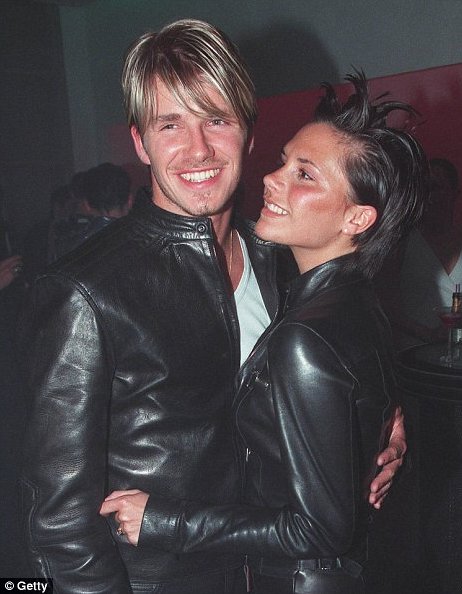 Their hair and outfits might have changed, but not much else has (Picture: Getty) 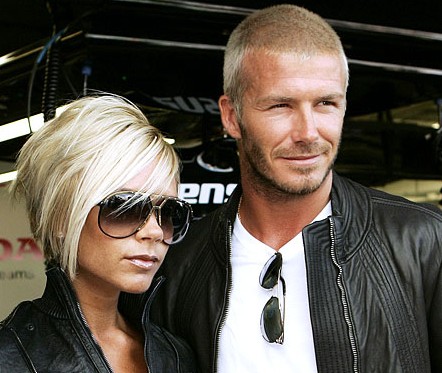 It’s like no time has passed (Picture: Getty Images)

The singer-turned-designer will even be coordinating with her best friend, as she and actress Eva Longoria will be rocking complementary dresses for the big day.

The Desperate Housewives star revealed that they’ll be wearing ‘coordinating dresses’, and added that the former Spice Girls star often styles her.

‘I just go into her closet normally, and go, “I need a dress,”‘ Eva, 47, explained on People (The TV Show!), adding that Victoria ‘tells me’ what to wear.

Brooklyn and Nicola’s glitzy wedding is said to be costing a whopping $3 million, and is reportedly taking place at Nicola’s family estate in Florida, one of the many extravagant homes in the Peltz family real estate portfolio.

The couple, who have been engaged for nearly two years, of course have an A-list guestlist, with rumours of Madonna’s son Rocco Ritchie, model Gigi Hadid, and Nicole Richie set to attend.

Lorraine airs weekdays from 9am on ITV.

The two singletons shared a steamy moment (Picture: ITV/REX) Love Island viewers were left with their jaws on…
byBizLifetime
No comments

What is Mama June doing now?

The Bel-Air team got this casting spot on (Picture: Twitter/Getty) Fans of The Fresh Prince of Bel-Air are…
byBizLifetime
No comments