Killing Eve stars Sandra Oh and Jodie Comer have opened up about the show’s ending following the broadcast of the final ever episode.

After four seasons, the thriller wrapped up last night (April 10) in a finale that saw Eve (Oh) and Villanelle (Comer) infiltrate a meeting of the Twelve on the Dixie Queen boat. However, the latter is fatally shot before they jump into the Thames together.

Opening up about the conclusion to her character’s story, Comer suggested that Villanelle’s death was “inevitable”.

“She’s like a cat with nine lives,” the star told Elle. “What I loved about the moment was that was a really selfless act that she did that caused it. It felt right that in that moment she protected Eve.

“There was something about that shielding, I think, that signified how much she had changed. She was trying so desperately to change at the beginning and I don’t think she ever realized how much she had, which is so sad. That moment really shows how Eve changed her life.”

Speaking further about the sequence leading up to Villanelle’s death, Oh explained: “We see the essence of the characters. And we hold on Villanelle watching Eve dancing and it’s emotional for her.

“I believe this is a moment of understanding for [Villanelle]. Because in the moment after we see how [Villanelle] has changed. She saves Eve. Villanelle had to die to bring the show to an end point.” 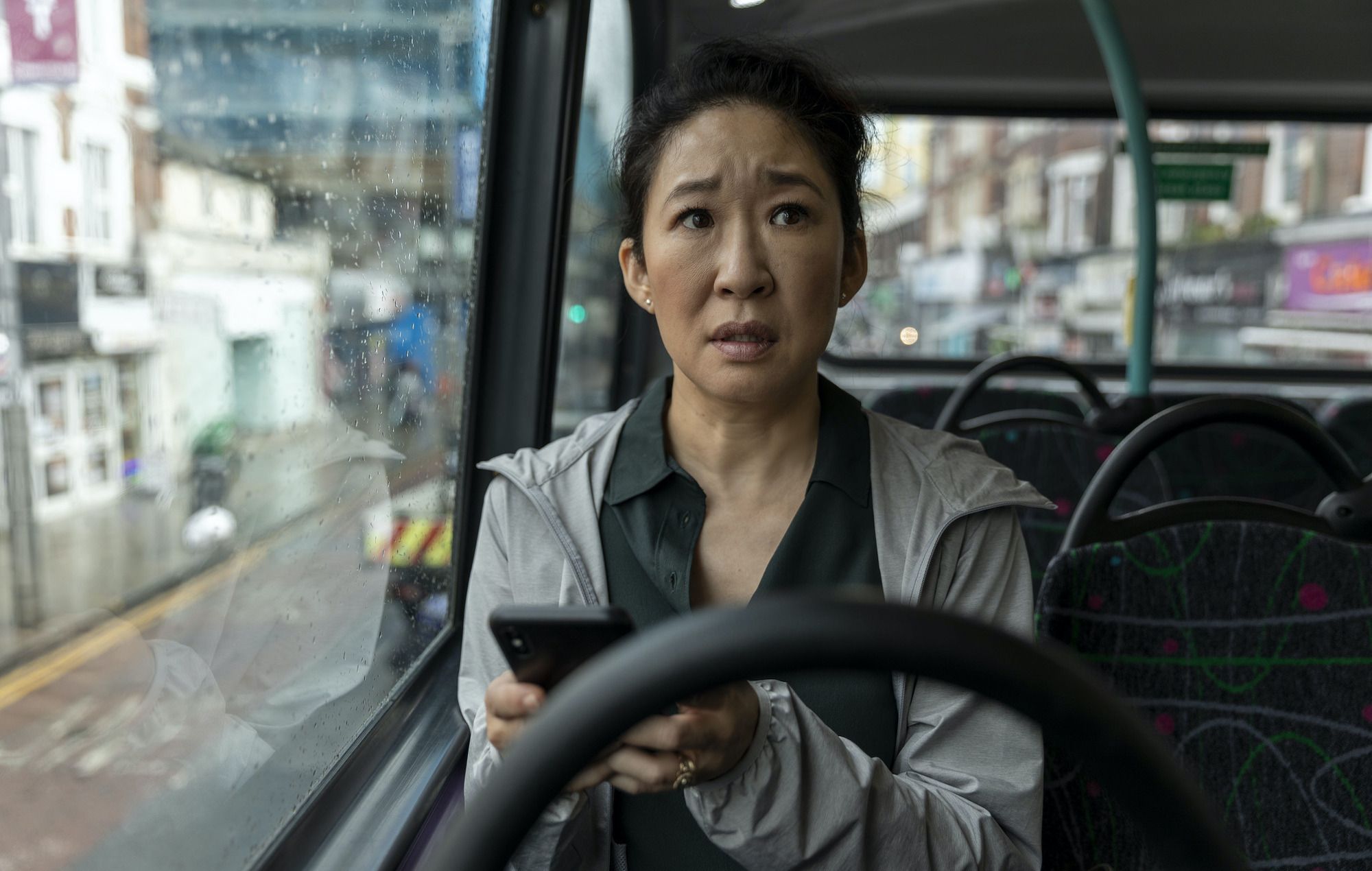 The star also admitted that initial discussions focused on Eve dying instead, adding: “Honestly at the beginning of 2020 when discussing the finale it was the other way around, but through the pandemic we changed tracks. Villanelle goes onto more ethereal realms. And Eve is left to survive.”

Head writer Laura Neal admitted that Villanelle’s demise came about because they “wanted to give Eve new life”, noting of the final moments that Eve comes up from the water screaming: “The moment where she burst out of the water was always something we had right from the very early iterations of the ending. 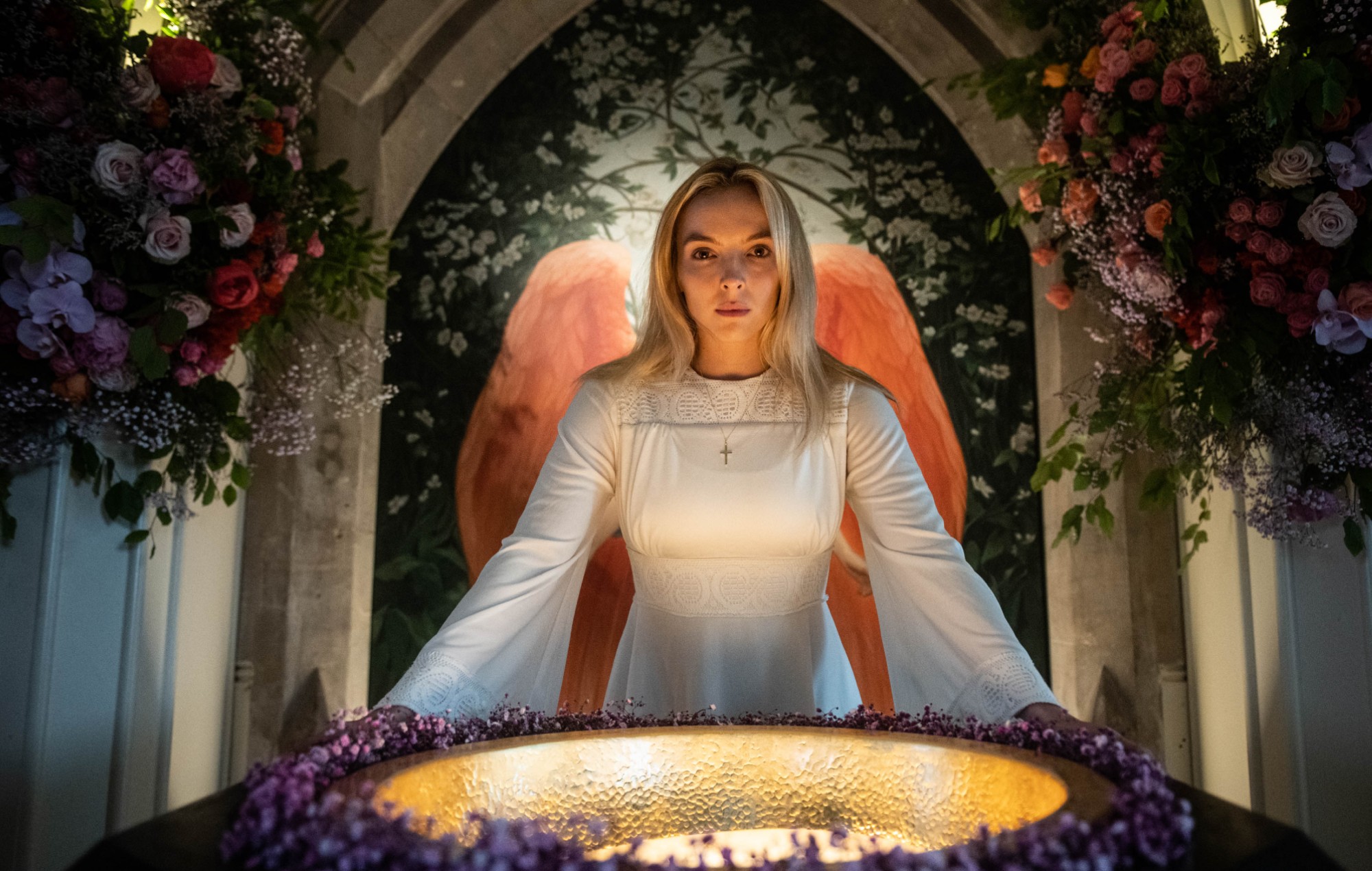 “We were really into Villanelle dying kind of to save Eve. And I think there’s a remnant of that still in the final version. That felt really poignant to us and it spoke to how far Villanelle has come on her journey, that she can do this final act and it’s for someone and it’s kind of a selfless act.

“So it isn’t so much an ending for her, but a kind of transcendence. In my head, that’s not a death of Villanelle. That’s the elevation of Villanelle to another realm. We talked a lot about like her being too big for this world, like the world not being able to contain Villanelle. We wanted to inject that spirit into that moment, as well.”

Neal also revealed that they initially discussed other conclusions, including a Thelma & Louise-style jump off a cliff together.

“It was really difficult to find the best ending,” she said. “The truth is we talked about loads. We were always discussing ‘What’s the truth of the endpoint of these characters journeys?’

“If we look at where Eve and Villanelle began and we look at what’s happened to them across the four seasons, what’s the truth of the end point? It would have been easy for it to feel very maudlin, I think, or to go completely the other direction and make it feel too funny. So striking the right balance between the two of them felt really important.”

Following the conclusion of Killing Eve, it is being reported that a spin-off is in the works focusing on the early life of MI6 spymaster Carolyn Mertens (Fiona Shaw).

MAFS UK stars Matt and Whitney are back in the experiment (Picture: E4) Married At First Sight UK…
byBizLifetime
No comments

Paapa Essiedu: The Lazarus Project ‘demands the cast it’s got’

KATIE Price is “very sick” in Thailand as she takes a break from social media. The 44-year-old star…
byBizLifetime
No comments

Tomorrow’s episode is set to be a juicy one (Picture: Instagram) Love Island fans are convinced Gemma Owen’s…
byBizLifetime
No comments