Sheridan Smith wows fans with sexy new look as she sports glam up do, flawless make-up and gold jewellery

Taking to Instagram, the blonde bombshell shared a five-second clip of her smiling seductively as a stylist put the finishing touches on her hair. 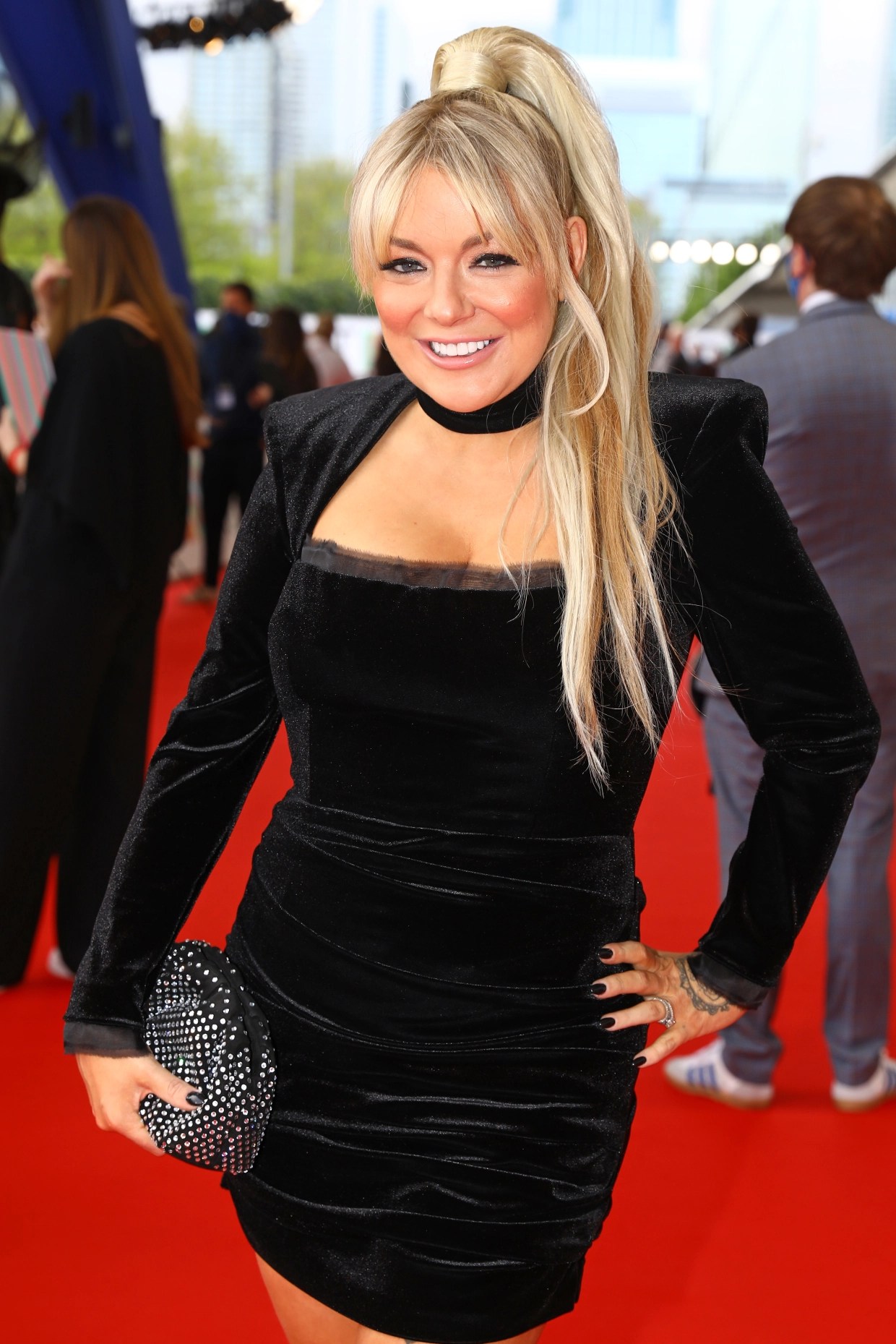 The 40-year-old has been living her best life since splitting from her boyfriend Alex LowtherCredit: Getty

In the short clip Sheridan, who split from her boyfriend Alex Lowther in January, certainly looked like she was living her best life.

Earlier this week, the Starstruck judge seemed to enjoy the company of her driver Alex Savescu, whose name she copied into her post alongside a heart of gold.

The busy actress shared the snaps with her 700k followers as she received her latest look from make-up artist to the stars Helena Joping. 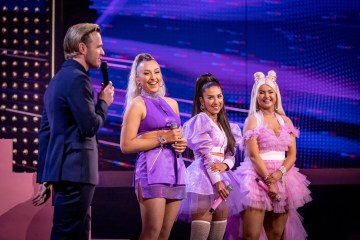 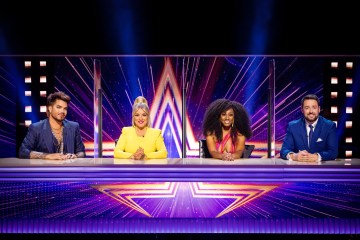 Sheridan will next be seen on the big screen in The Railway Children Return, an eagerly-anticipated sequel to the 1970s classic.

The film, slated for release in July, will follow child evacuees from Salford to the Yorkshire village of Oakworth during the Second World War.

Jenny Agutter is reprising her role as Roberta Waterbury over five decades since the original film.

She is joined by her on-screen daughter played by Sherdian as they dote on evacuees Lily, Pattie and Ted.

At the directorial helm is Morgan Matthews, whose previous credits include Taxidermy: Stuff the World, Channel 4‘s My Crazy Parents and feature-length Beautiful Young Minds.

The crew shot scenes in key locations from the original film, including the Haworth, Oakworth Station, The Brontë Parsonage and the Keighley & Worth Valley Railway.

Filming commenced in May 2021 and took between six and eight weeks. 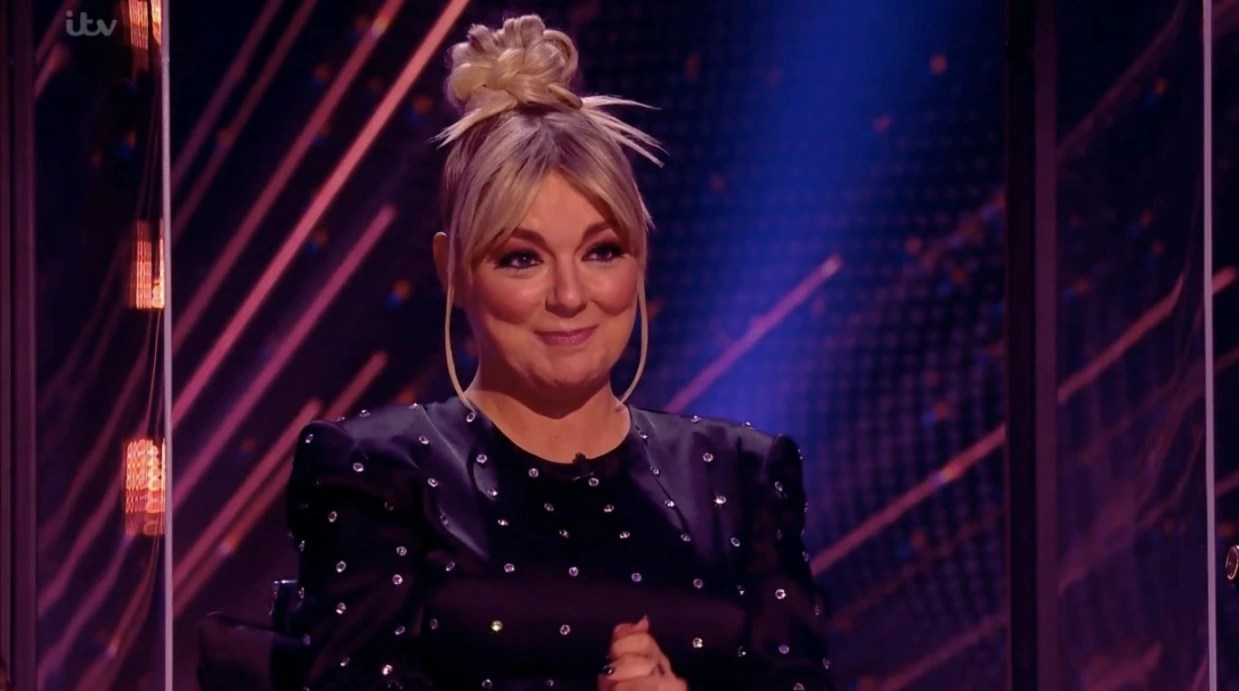 Sheridan has also stunned in recent episodes of StarstruckCredit: ITV

JONATHAN Goodwin has insisted that his near-fatal stunt during rehearsals for America’s Got Talent: Extreme that left him…
byBizLifetime
No comments