Simon Cowell claims the X Factor judges were paid a ‘crazy’ amount during the peak of the show’s popularity.

ITV scrapped the annual talent series in July 2021, and the network confirmed ‘there are no current plans’ to bring it back.

However, that didn’t stop the show creator 62, from thinking about what he would do differently a second time round.

As fans prepare to see Simon return to the small screen for a new series of Britain’s Got Talent, he admitted that he made some errors in judgment over the X Factor.

‘The salaries got out of whack,’ he told The Sun. 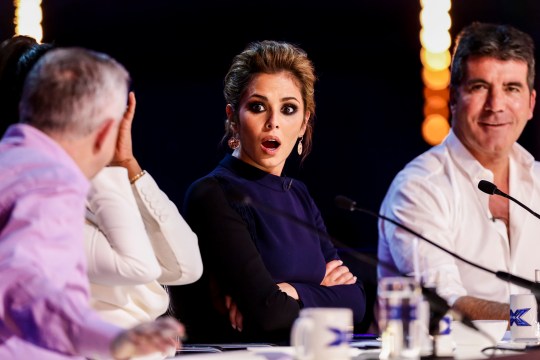 ‘I’d be a hypocrite if I said I hadn’t made a lot of money. But it got too crazy.’

Over the years, the X Factor discovered some of the world’s best-loved musical talent, including One Direction and Little Mix.

At its peak, the show delivered some iconic moments from Beyonce performing with Alexandra Burke, the birth of One Direction, and who can forget about Jedward.

However, in recent years, the series suffered dwindling viewership. 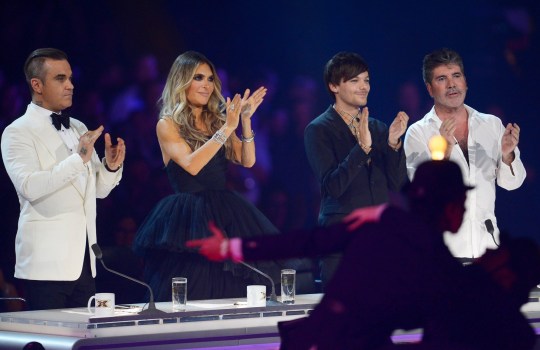 The show last appeared on screen in 2018 (Picture: REX)

Although there haven’t been any updates, ITV boss Kevin Lygo teased the show could make a comeback in a different way.

He said at the time: ‘It’s not definitely returning, it might return, and if it does the format will be tweaked.

‘I think people always talk about format changes. I know it was the most successful entertainment show for decades.

‘And you need to be wary of changes, we all think there were too many changes towards the end of the run, but I’m sure X Factor will be back at some stage and it’s really, “When is the right moment?”’

Simon’s musical talent show Walk The Line – which was hosted by Maya Jama – made its debut in December 2021, and fans saw Nadiah Adu-Gyiamfi being crowned winner.

X Factor declined to comment when approached by Metro.co.uk.

CHRISTINE McGuinness showed off her brand new £115,000 G Wagon in Cheshire today and it will surely fit…
byBizLifetime
No comments

The house didn’t fit in with the neighbours’ design (Picture: Channel 4) Grand Designs saw a couple project…
byBizLifetime
No comments

Tom Parker sends his family signs to show he’s still with them, his widow Kelsey Parker has said.…
byBizLifetime
No comments