Sheridan was overcome with emotion over the performance of Amy’s song Rehab (Picture: ITV/Rex)

On the latest episode of the singing competition, a new batch of singers sang their hearts out while paying homage to artists including Miley Cyrus, Lionel Richie, Justin Timberlake and Amy.

Judges Adam Lambert, Beverley Knight, Jason Manford and Sheridan were left in awe by all of the performances – but one had a particularly powerful impact on the Funny Girl star.

One of the trios were transformed to look like late Valerie singer Amy, who died in 2011 at the age of 27, complete with her signature beehive hairdo, tattoos and retro-looking outfits.

After their performance of one of her most well-known songs Rehab, for which the singer won her second Ivor Novello Award, presenter Olly Murs turned to Sheridan, asking what she thought, having known Amy ‘really well’.

Sheridan was already wiping away tears when Olly addressed her, telling the singers that they all were ‘amazing’. 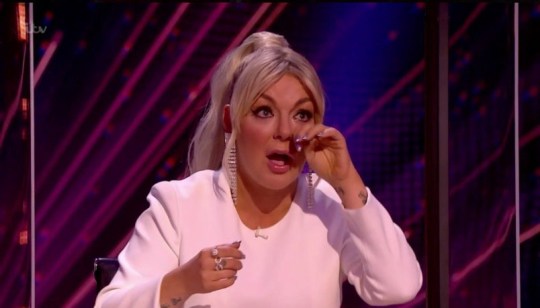 The judge told the singers that they ‘did Amy proud’ (Picture: ITV)

‘I did know Amy, and she was so much more than the beehive and the tattoos, she was a beautiful soul. A very misunderstood soul, but with the most incredible talent. I think you’ve all really got that tonight,’ she said.

Emphasising how ‘sweet’ Amy was behind the scenes, Sheridan added: ‘I think you girls did Amy proud, so thank you.’ 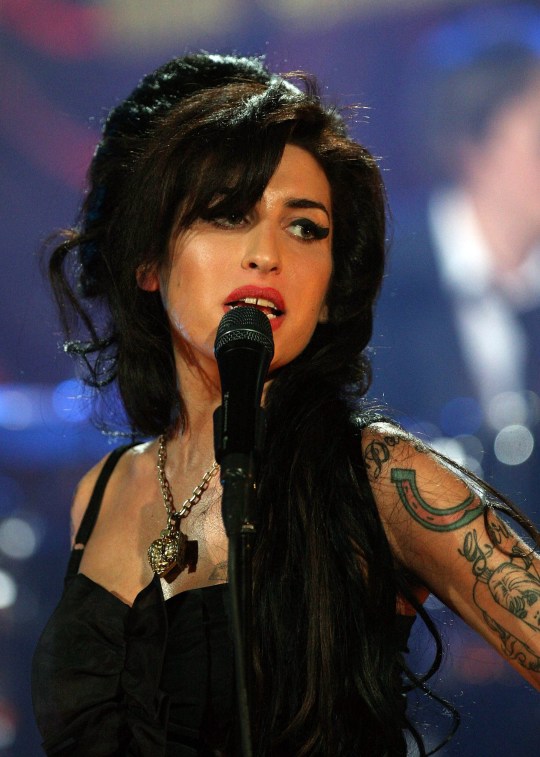 Later on, it was revealed that team Lionel Richie would be proceeding to the next stage, as chosen by the judges.

However, as the other groups left the stage, Sheridan took the opportunity to shower team Amy Winehouse with praise yet again.

Last year marked 10 years since Amy’s death, with fans and family members gathering to pay tribute to her on the anniversary.

Her second studio album, Back To Black, became one of the best-selling albums in UK history following its release in 2006, winning best pop vocal album at the Grammys and being nominated for British album of the year at the Brits.

Starstruck returns next Saturday night on ITV and is available to watch on ITV Hub.

EASTENDERS fans are all saying the same thing as two characters got intimate during Thursday’s episode. The latest…
byBizLifetime
No comments

The star is worried about his future (Picture: WWE) Former WWE star Virgil has revealed some major health…
byBizLifetime
No comments