STRICTLY star Ellie Simmonds’ parents opened up about their fears for their daughter after she signed up for the BBC dance show.

Five-time Paralympic gold medallist swimmer Ellie, 27, who is the BBC show’s first contestant with dwarfism, had the crowd on their feet with an energetic cha-cha-cha to Dance by DNCE last week.

Ellie Simmonds’ said they were worried after their daughter signed up for the showCredit: PA 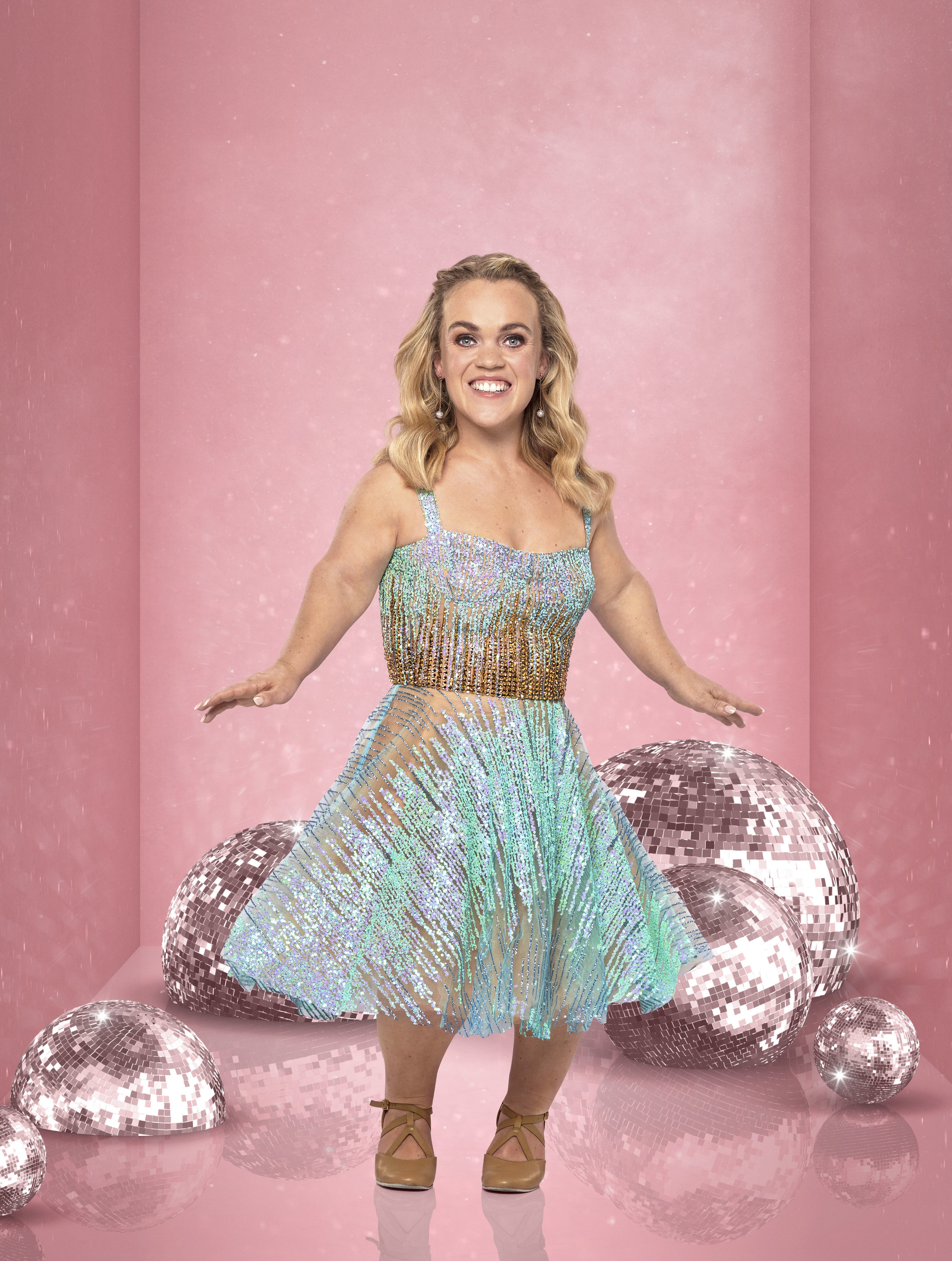 Ellie’s dad praised the Paralympian for breaking down barriersCredit: PA

Ellie’s parents Steve and Val admitted they were worried at first when she told them about signing up for the show.

“We were very happy for her but also a little concerned as to how she would deal with the intensity of it, especially if she does well and stays in a long time,” Steve told The Mirror.

“But deep down there was a real sense of pride in the fact that, once more, she was breaking down barriers and showing that anything is possible.”

He praised her daughter’s passion and added: “Eleanor has been uncompromising in her belief in herself and who she is. 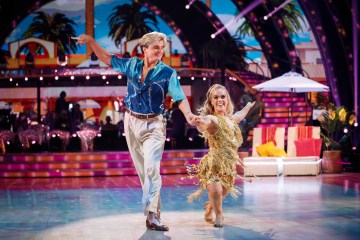 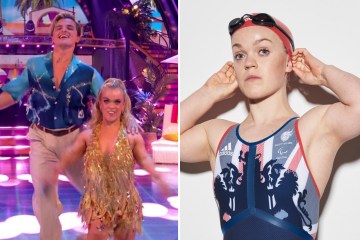 “We’ve always told her that she can do anything she wants to and Strictly is the next example of her continuing that theme.

“Doing so and continuing to behave in the honest and open way that she does is a constant source of pride for us.”

After her routine with ­partner Nikita Kuzmin, Ellie said: “I was so nervous. It was so tough but I want to do it again.”

She won high praise from the panel of judges on the first live show of the series.

She said: “Your timing was beautiful. You’ve obviously got musicality. It was great.”

Fellow judge Anton du Beke said: “That was marvellous, a great performance. You powered across the floor, your timing was excellent.”

After getting a total score of 26 out of 40, a delighted Ellie asked: “Can I do it again?”

And her nerves were clearly misplaced, as even typically picky judge Craig Revel Horwood gushed that she has “fantastic rhythm”.

Ellie, 27, has achondroplasia, a type of dwarfism that results in short limbs and normal-sized torso, and it led to one particular frustration when she was growing up.

Ellie has danced her way into the nation’s hearts — although she admits she was initially nervous about signing up for the show.

She was worried about how the height difference between her and her partner would work, and feared — justifiably — she might get trolled.

The sports star said: “I’ve had it already. Some people have said, ‘How’s the dwarf going to dance?’ It’s sad and it does get to you.” 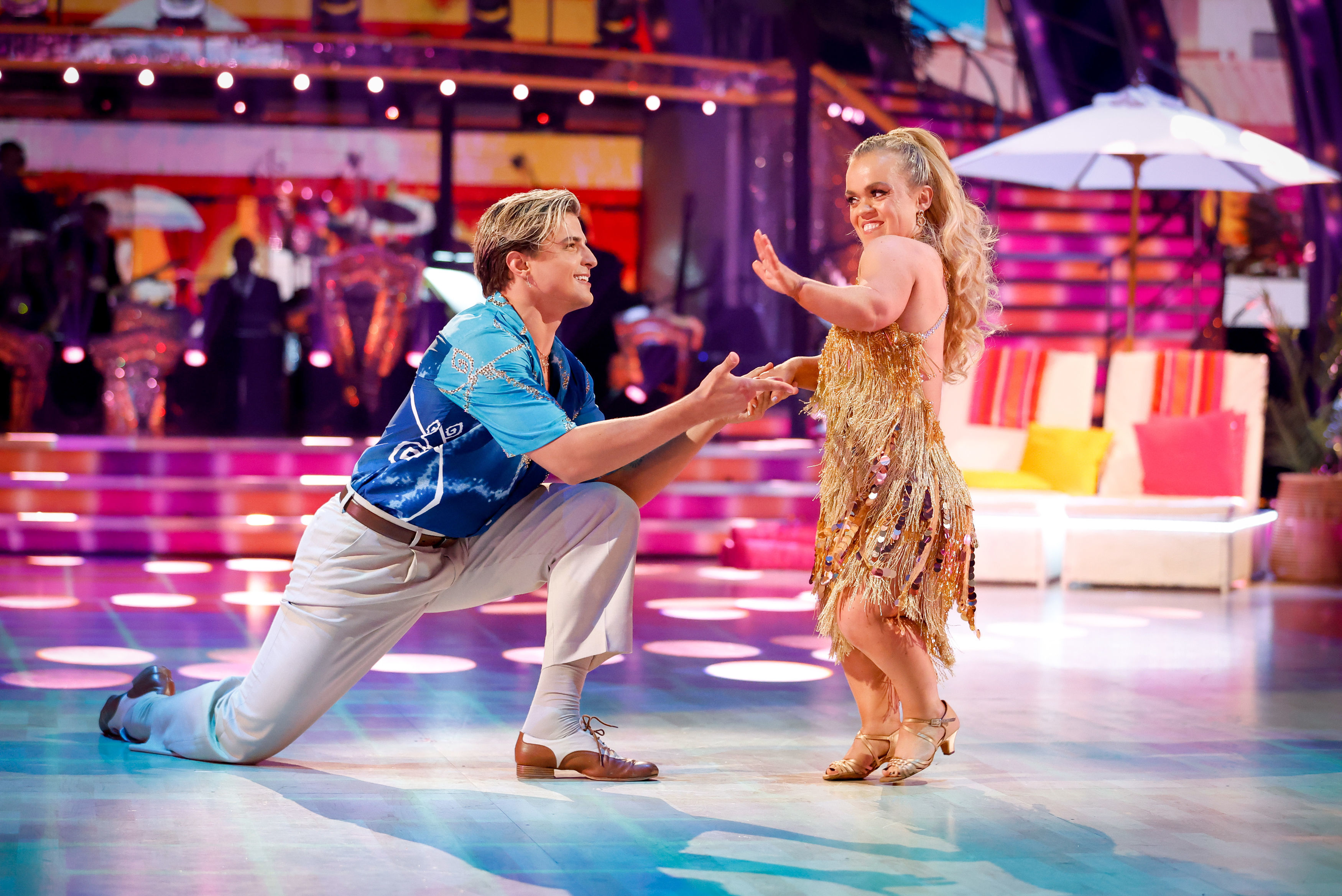 Ellie impressed the judges with her energetic cha-cha-chaCredit: PA

A BODY language expert has predicted who faces an early exit from Strictly Come Dancing. Based on their…
byBizLifetime
No comments