Mackenzie Edwards turned heads with her choice of headwearCredit: Instagram 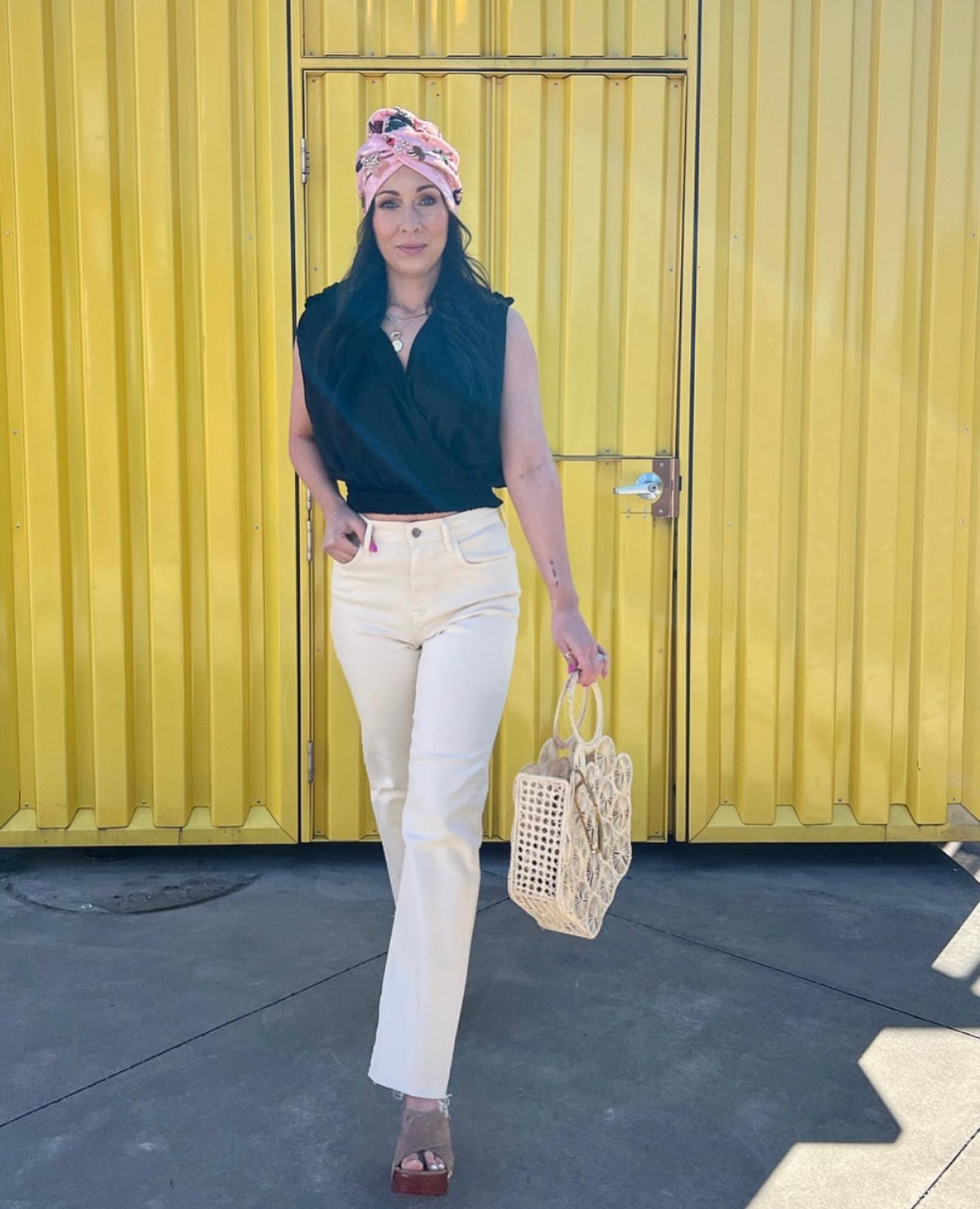 Fans were not impressed – and some were insulted – by her turban.Credit: Instagram

But it was the designer turban on her head that drew the most attention – and criticism.

“Wtf have you got on your head?” one fan on Instagram asked bluntly.

“I could be down with everything but the head piece,” read one comment on Reddit, while another posted: “Head scarves are a big no.”

Some even took offense to the clothing choice. 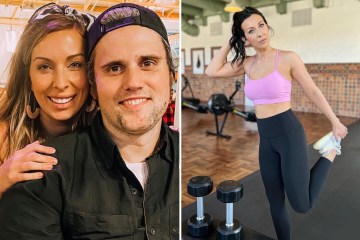 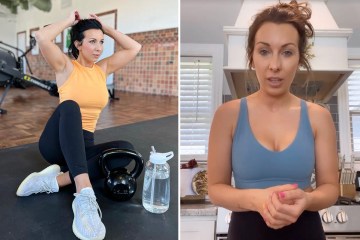 After one person posed the question: “This airs on the side of cultural appropriation, no?” Another added “That’s the most white suburban turban I’ve ever seen lol.”

Still, others poked fun at her look, comparing her to a fortune teller or snake charmer.

“Miss Cleo is rolling in her grave,” one person joked.

“She looks like she should have a flute and a cobra in a basket,” another commented.

And one fan summarized the headgear’s missed purpose: “The point of a turban is to collect your hair. But obviously what would this uncultured woman know anything about that?”

Mackenzie has undergone a major transformation through the years, and for the most part, fans have loved it.

Early this month, the former reality star gave fans a major update on her life.

Mackenzie smiled for the camera as she held a cup of coffee in one hand.

The Teen Mom alum wrote in the caption: “2022 is all about finding the best version of ourselves. Let go of the past and move on with the future.”

Mackenzie’s new look comes after she was axed from the hit reality show along with Ryan, his mom Jenn and his dad Larry.

The firing was spurred by an on-camera fight between the family, Maci and her husband Taylor Kinney during a reunion episode.

Since then, she has scored a new marketing job and has launched her own fitness company.

According to her LinkedIn, Mackenzie began working for Keller Williams Realty as a Marketing Manager in February 2022.

Mackenzie also filed a business license for Grail Fitness on April 4, 2021, The Sun confirmed with the Tennessee Secretary of State.

The address listed for the business is a suite located in a building in Chattanooga, Tennessee.

As for Ryan, he fabricates buggies.

Ryan and Maci are parents to son Bentley.

He and Mackenzie share children Jagger, three, and Stella, two.

Mackenzie also has an older son from a previous marriage.

She’s also had to recently fend of pregnancy rumors, after she shared, her new hair extensions and flaunted her curves in a form-fitting white dress.

One Teen Mom fan commented on the clip: “You look good, girl. Even if you were prego, that’s your business.

“You motivate me to keep going on this weight-loss journey.” 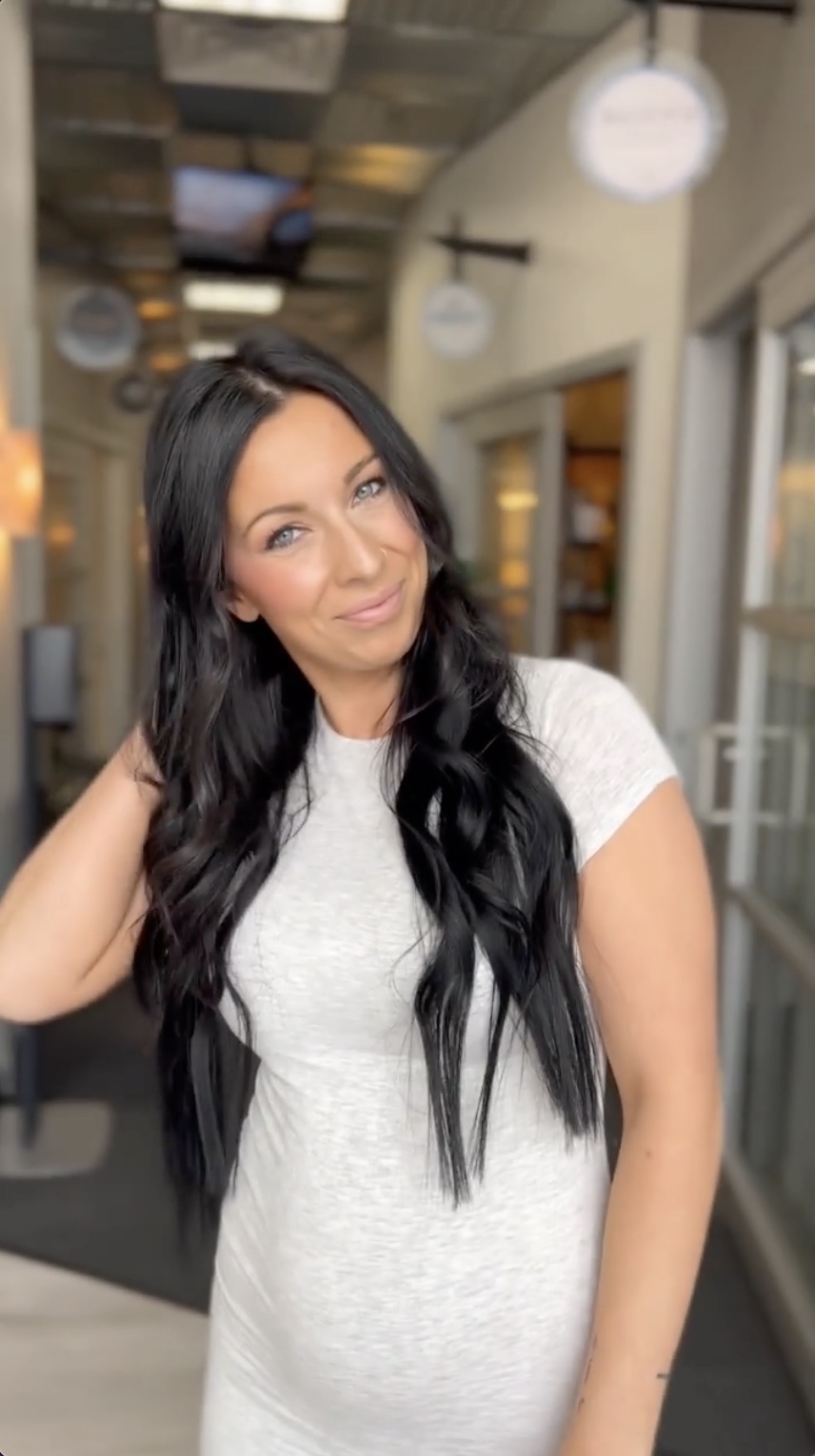 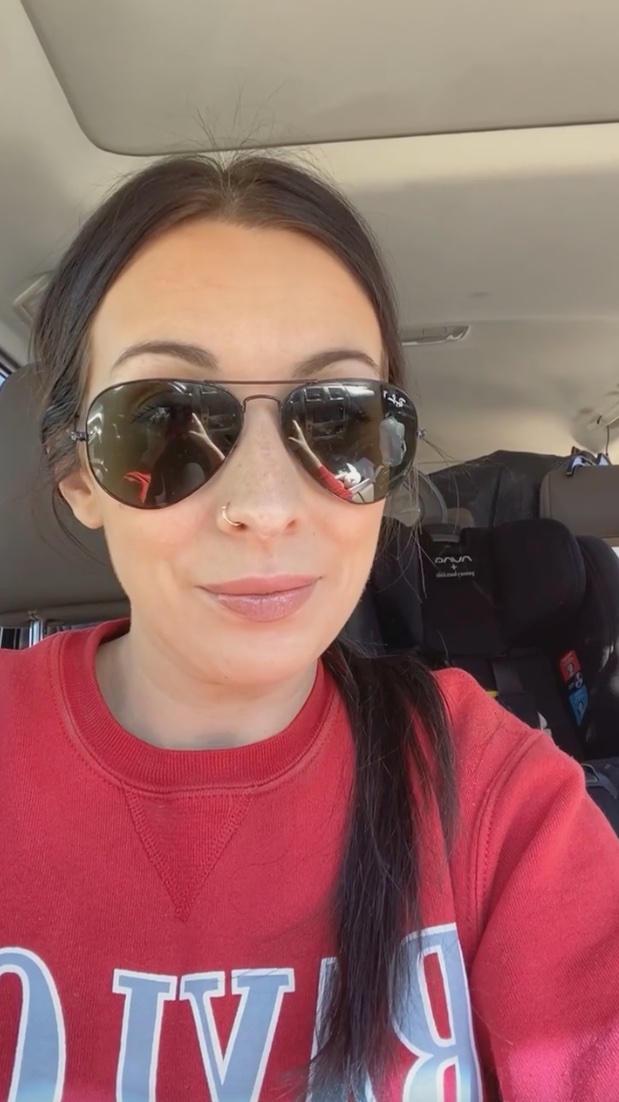 The former Teen Mom has been reinventing herself since being fired from the showCredit: mackedwards95/Instagram 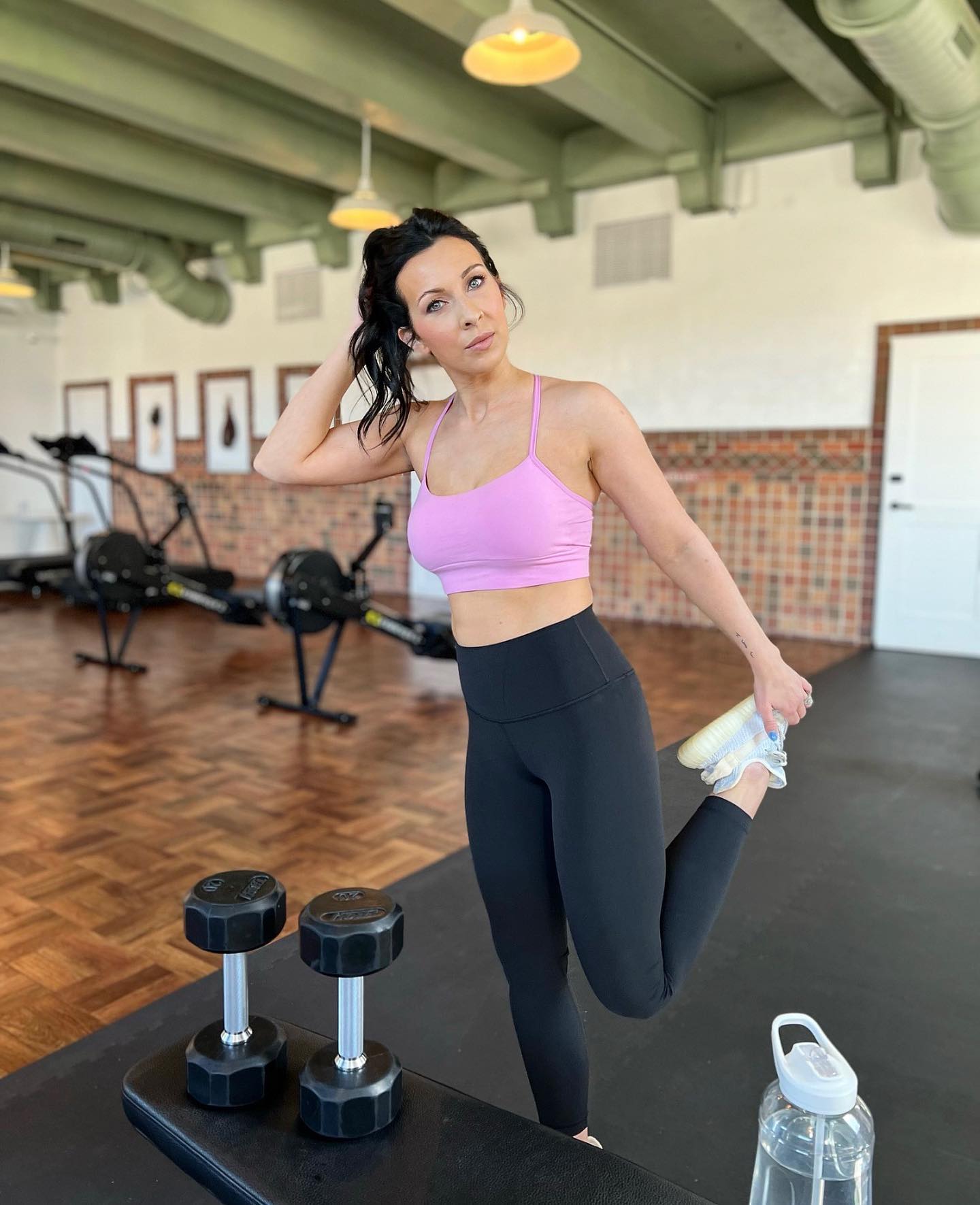 She recently started her own fitness company and scored a new marketing jobCredit: Instagram/@mackedwards95

‘House Of The Dragon’ star “gutted” about showrunner’s departure

Stranger Things season four has broken a US streaming record for minutes watched within a single week. According…
byBizLifetime
No comments

Britain’s Got Talent 2022: Daredevil Houdini act leaves Simon Cowell ‘freaking out’ as he struggles to escape from water tank: ‘Is this part of the act?’

Simon could barely watch (Picture: ITV/Rex) Britain’s Got Talent act Andrew Basso left everyone at home on the…
byBizLifetime
No comments

Squid Game quickly became a huge success for the streaming platform (Picture: AP) Squid Game might be one…
byBizLifetime
No comments