Simon and Tayo are back! (Picture: Channel 4/James Stack)

The Great House Giveaway is returning for a third series and bringing all the chaos that you could imagine of strangers renovating houses together.

The Bafta-winning programme follows two people, who have never met and never owned a home, given a lump sum to buy a property at auction.

They then have six months to revive the property, under the expert guidance of hosts Tayo Oguntonade and Simon O’Brien, and turn the space into a desirable home, so they can then split any profits.

If they don’t sell, the house returns to auction, but under the hosts’ watchful eye and hopefully avoiding too many renovation disasters along the way, the contributors aim to make enough profit for a deposit on their first home.

Speaking to Metro.co.uk ahead of the third series airing, Tayo and Simon revealed the key to successful partnerships, and what they like to see from their contributors.

Simon revealed: ‘My anecdotal evidence is that female partnerships work the best – they communicate better, and that is the key thing.

‘We tell everyone all the time, we tell them on day one that this is going to be a very, very hard process, hard even if you’ve been doing it for years, and to put two strangers who don’t know each other, and to throw them in a derelict house where they’re going to be covered in rubbish everyday, even then you must keep communicating. 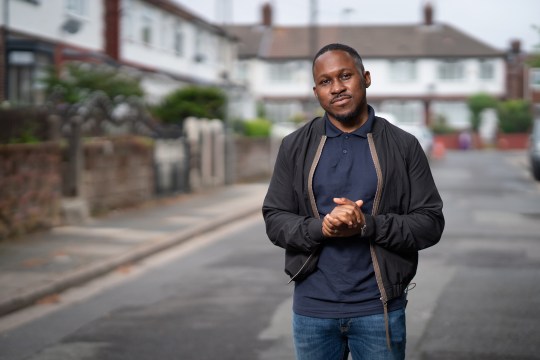 Tayo started on the property ladder at the age of 22 (Picture: Channel 4/James Stack)

‘Women communicate better, and you will see that throughout the series, and it was also demonstrated in series one as well.’

Tayo added: ‘All of the ones that go bad, it’s a breakdown in communication, whatever it may be, you’ll see all sorts of different ways that that can come about, and the ones that do well, they know exactly what they’re doing, they’ve got the same ideas, and they just speak to each other so it works out well and they manage to get to their end goal.’

As the third series approaches, Simon and Tayo reflected on how the new post-pandemic series has compared to the previous ones. 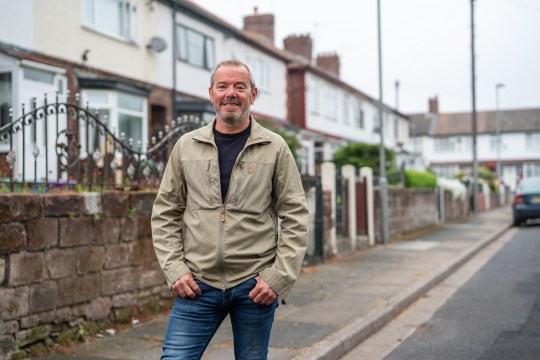 Simon warned people to watch the series before they have a go at their own renovations to avoid any disasters (Picture: Channel 4/James Stack)

Simon claimed ‘the first series was a massive experiment, for everyone concerned,’ however he’s now used to the ‘rollercoaster ride.’

Speaking about the contributors taking part, he said: ‘I thought once they’ve watched series one then surely in series three everyone will be a bit more savvy – well, this series is just like series one, you’ll be pleased to know.

‘Pleased is not the right word because I want everyone to succeed, but the fact is it doesn’t matter how much you’ve looked into it, when you put two strangers together who don’t know each other into a highly stressful position of renovating a house in a quick turn around and trying to make money, sometimes it goes very well and sometimes it goes very badly.’ 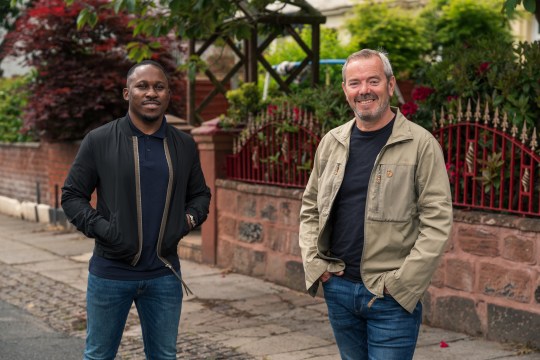 This series is just as much of a ‘rollercoaster ride’ as the last one! (Picture: Channel 4/James Stack)

He added that this series picks up right where the last one left off, with Tayo saying that ‘few’ have learnt from the mistakes of past series.

‘It just goes to show that human nature is that even though you’ve got two experts trying to direct you in a certain direction and it will be for your benefit, if you’re emotionally attached to the property or you’re an idealist and you’ve got certain ideas in your head, you’re just going to do what you want to do, but it makes it a beautiful show. It’s very real.’

The Great House Giveaway returns to Channel 4 tomorrow, Sunday, May 1 at 7pm.

MAFS UK: Who are the four new brides and grooms?