The Kardashians: Trailer, release date, and how to watch in UK


The Kardashians are back with a whole new show (Picture: Hulu)

The Kardashians are back, bible.

After Keeping Up With The Kardashians came to an end in June last year, the Kardashian-Jenner family is officially returning to our screens with their very own show, simply titled The Kardashians.

The show was originally announced in December 2020 and now, its premiere is upon us.

So, here’s everything we know about the series so far, ahead of its release this month.

What time will The Kardashians be on Disney Plus?

The Kardashians will be available to stream exclusively on Disney Plus in the UK, on Thursday, April 14 at 8am.

The new series will be released around the world at the same time, so depending on the viewer’s location, the time will vary from when you can watch it. 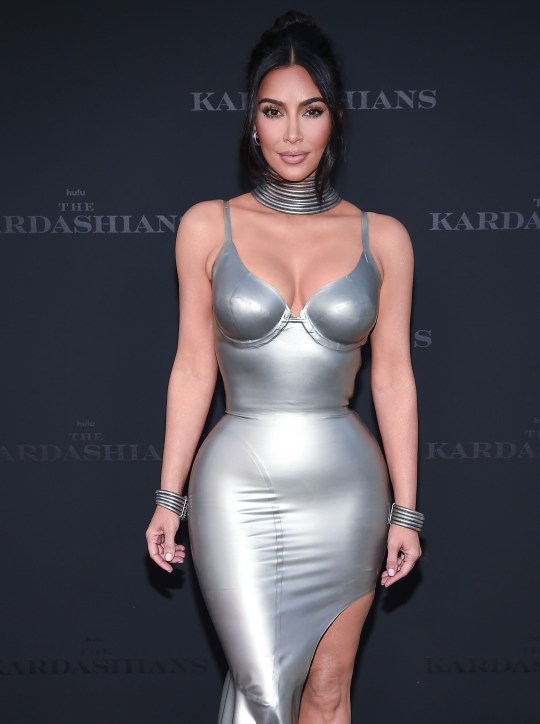 Find out what Kim and the crew – or, should we say ‘Krew’ – have been up to (Picture: Image Press Agency/NurPhoto/REX/Shutterstock)

How many episodes will there be?

There will be a whopping 40 episodes across two seasons – which will be released back-to-back.

Each new instalment will be released weekly.

Who is in The Kardashians?

If the trailer and clips released via the official Instagram account are anything to go by, you’re going to see all the usual suspects from the Kardashian-Jenner clan: Kim, Kourtney, and Khloé Kardashian, plus Kris, Kendall, and Kylie Jenner.

Caitlyn Jenner will not feature in the series, while Rob Kardashian is expected to make a few appearances.

What is The Kardashians about?

The new series will be more documentary-style than the original show, and it will take us right up to current Kardashian-Jenner events. 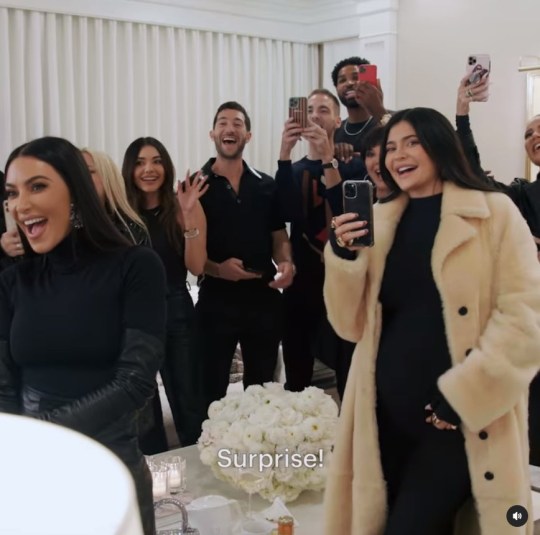 You’ll see all the usual famous faces on The Kardashians (Picture: Hulu)

We’ll get the behind-the-scenes gossip about Travis’ lavish proposal to Kourtney and an inside look at the breakup/drama between Kim and her now-ex Kanye West.

We’d stake money on the 41-year-old’s new boyfriend Pete Davidson making an appearance too, but not until season two, as Kim Kardashian said in the same interview she hadn’t shot anything with the SNL comedian for the first series of the show.

The reality TV star added the programme will reveal ‘how we met and who reached out to who and how it happened and all the details that everyone wants to know.’

‘I’m definitely open to talking, and I will definitely explain it,’ she continued.

Fans will also get a glimpse of  Kylie’s happy excitement around the birth of her second child (a baby boy no longer called Wolf).

Is there a trailer for The Kardashians to watch?

An official trailer for the Hulu series was released two weeks ago. In a voiceover, you hear Kim explain how it was an adjustment for the family to live life without cameras.

‘It was a big change for us,’ she says, while Kylie talks about her very public second pregnancy and how she is ‘excited for this new chapter.’

Meanwhile, Travis and Kourtney are on cloud nine as they celebrate their engagement and begin to start a family, while Khloe tells Tristan Thompson that ‘trust takes time,’ describing their relationship as ‘complicated’ though it’s reportedly very much over between the pair.

The Kardashians launches on Disney Plus on April 14, with new episodes streaming every Thursday.

EMMERDALE fans have called out a glaring blunder after Charles eavesdropped on Amelia and Noah’s escape plan. The…
byBizLifetime
No comments

Amanda Abbington: Is she married to BGT star Jonathan Goodwin?

CORONATION Street fans are in shock at the horrific murder of Leo by Stephen Reid. The structural engineer…
byBizLifetime
No comments

Celebrity Bake Off: Matt Lucas hits back at ‘favouritism’ claims

Matt beamed in his Bake Off apron after replacing a star who dropped out (Picture: Channel 4) Celebrity…
byBizLifetime
No comments