Tom has taken on the role of explorer Henry Worsley in his latest role (Picutre: REX)

Tom Hiddleston has transformed into a polar explorer for his latest role in the forthcoming Apple TV series The White Darkness, which sees him make a perilous trek across the Antarctic.

The actor, 41, who’s best known for roles in Loki, Avengers: Infinity War, and High-Rise, will star in the new series that is based on the journalist David Grann’s 2018 non-fiction work of the same name.

The series tells the true-life account of former British Army Officer Henry Worsley, portrayed by Tom, who was also a devoted husband and father, obsessed with adventure.

Worsley’s passion for adventure and the unknown ultimately manifest in his epic 2008 journey across Antarctica on foot, in order to commemorate the centenary of Ernest Shackleton’s Nimrod Expedition.

The book and series follows Worsley’s adventure, which saw him travel to the grave site of Shackleton, a polar explorer himself.

Shackleton was an Anglo-Irish explorer, born in 1874, who led three British expeditions to the Antarctic, and was one of the principle figures in the period known as the Heroic Age of Antarctic Exploration. 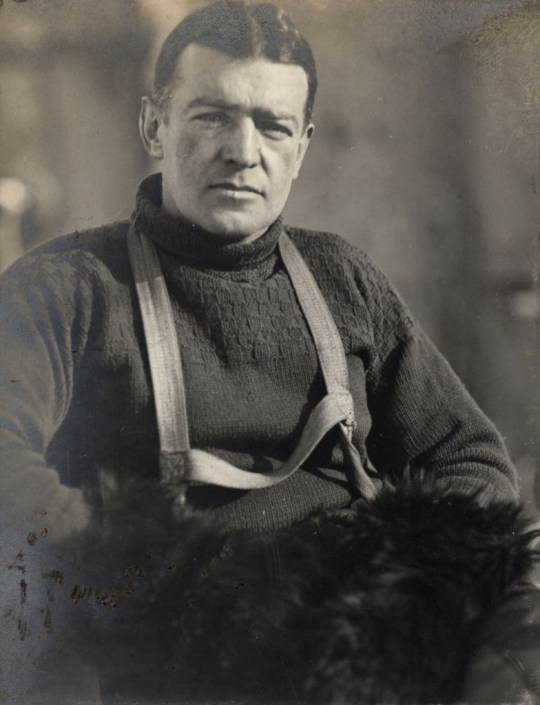 His most famous trip was in 1914 on the ship called the Endurance.

The new series tells the spellbinding story of courage, love, family and the extremes of human capacity.

In 2015, Worsley decided to take on a new expedition, but sadly died after he contracted bacterial peritonitis.

The White Darkness is the actor’s second Apple TV venture, after The Essex Serpent. 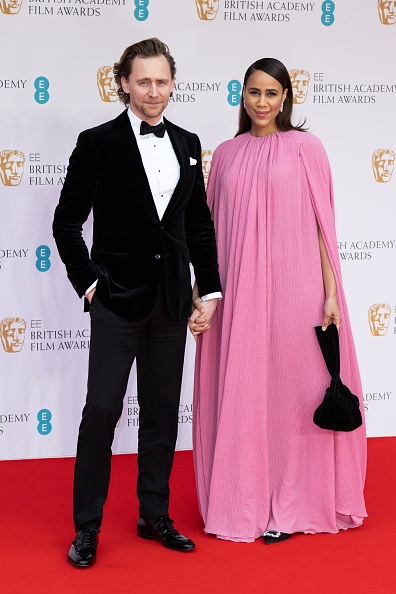 The book’s author David is also known for his recent fiction work Killers of the Flower Moon, which is soon to be released as a movie, directed by Martin Scorsese, and starring Leonardo DiCaprio, Brendan Fraser, and Lily Gladstone.

The new role comes after reports that Tom and his girlfriend Zawe Ashton are engaged after they portrayed a married couple on stage.

The actor and the actress, 37, who co-starred in the 2019 Harold Pinter revival Betrayal where they played a married couple named Robert and Emma, are now set to walk down the aisle in real life, according to The Mirror.

Fresh Meat and Wanderlust star Zawe revealed she’s got no intention of working with Tom for the foreseeable future.

She told The Mirror: ‘I’ve been working with Tom on stage for a year solid – every night – so now we need at least two years apart now!.’

FORMER Towie star James ‘Arg’ Argent treated a girl to a dance in Marbella after losing 14 stone.…
byBizLifetime
No comments

LETITIA Dean looked slimmer than ever as her character Sharon Watts tried to sabotage Phil and Kat’s wedding.…
byBizLifetime
No comments

From The King of Warsaw to Savage Beauty: What to watch this week