When does The 1% Club start on ITV?

THE brand new game show on ITV will see 100 contestants be narrowed down to just one after a series of questions that only one percent of people can answer.

After two years in the works, the show is finally ready to air on ITV – find out here when.

Comedian Lee Mack will be the host of the ITV game showCredit: Getty

When does The 1% Club start on ITV?

The brand new ITV game show will air in primetime in April 2022.

ITV are yet to confirm an exact date, but once they have updated us, we will let you know.

The series has a total of eight episodes.

Once each episode has aired, it will then become available to stream via the ITV Hub. 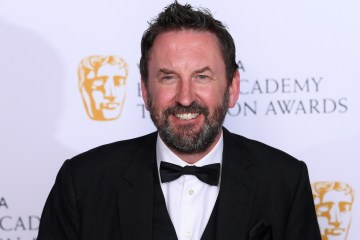 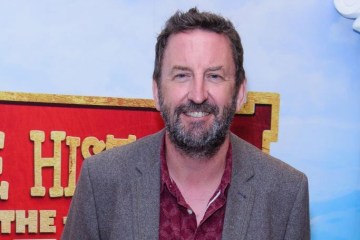 The game show will see 100 contestants be narrowed down to just one.

They will be asked a series of questions – starting from one that 99 percent of Brits would get right, down to only just one percent of who would.

Each contestant will start with £1,000 and one free pass, but if they answer incorrectly, they are out and their grand goes into the prize pot.

As the questions get harder, the number of contestants fall, with only just one person that can be announced the winner of the 1% Club.

Who appears on The 1% Club?

The 1% Club is open to anyone and everyone.

ITV said the series will allow everyone of all ages and backgrounds, because, unlike most quiz shows, you don’t need to read up on general knowledge to do well. All you need is logic and common sense.

British presenter and comedian, Lee Mack will be hosting the series.

“Great contestants, loads of cash to win, and guaranteed ‘I can’t believe you couldn’t work that one out Dad!’ moments to cause family disputes. I love it!”

Ed Gamble is taking no chances while filming Celebrity Hunted (Picture: Channel 4) Ed Gamble was forced to…
byBizLifetime
No comments